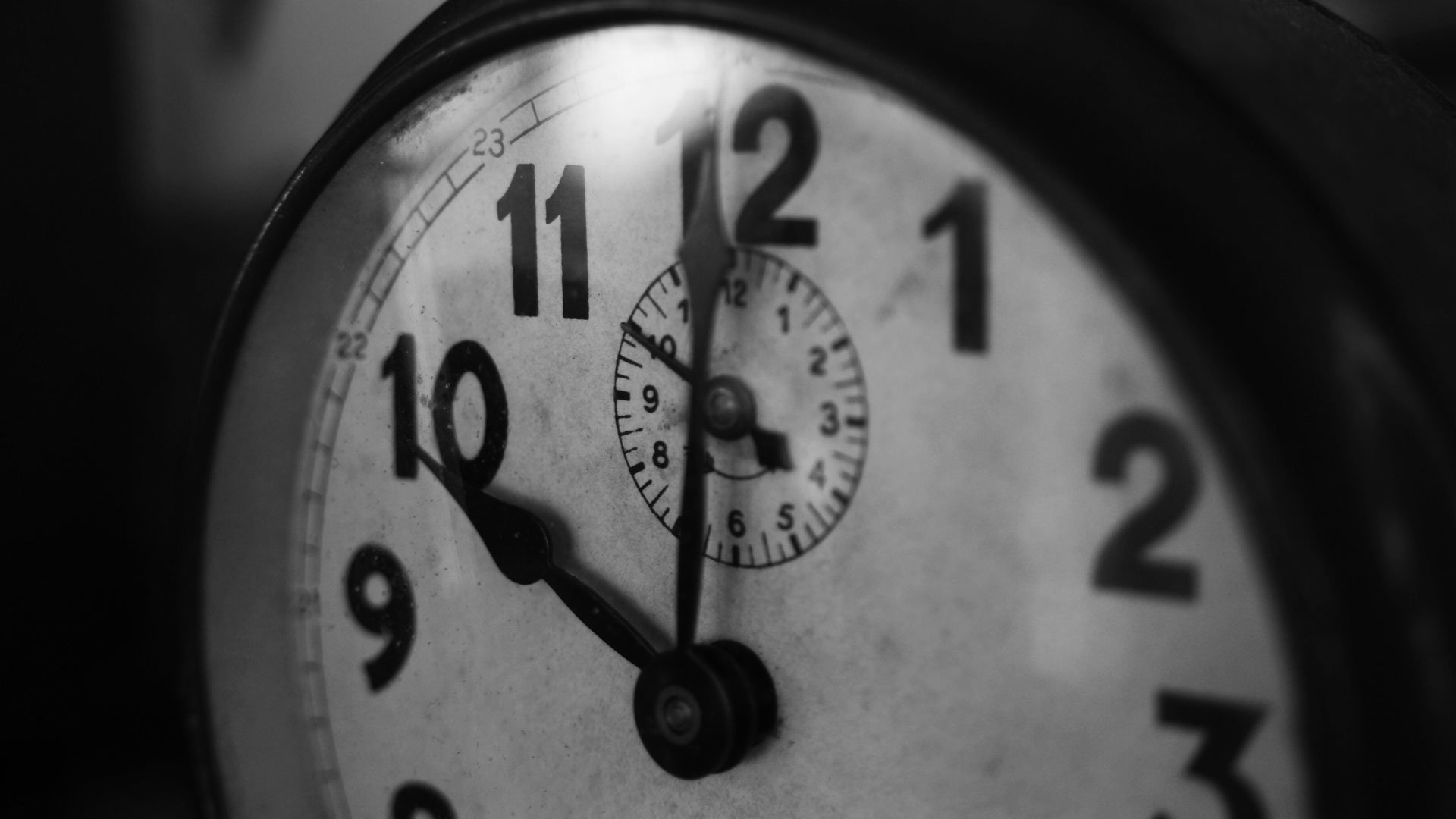 Posted at 16:18h in Blog by Administrator

The rain has stopped, the sun is shining and it feels as though we’ve got through the worst of the weather. It’s half term so half of the industry is away and so it’s been a quietish week. We Fundscapers were bogged down in our various quarterly/year-end reports until Old Mutual gave us something to think about.

The group announced its new solution two weeks ago, but it was only today that it published the details of the WealthSelect fund range and the AMCs. There are 20 sub-advised funds from 10 fund managers. Being a bit of a nerd, I added up them up and worked out that the average was 58bps and not 52bps, so I can only assume that Old Mutual funds have also been included in the 52 bps calculation.

In theory, everyone’s a winner. Advisers get access to a balanced fund range at cheaper prices. Check. Fund managers get distribution in exchange for lower AMCs. Check.  Old Mutual can use fund revenues to offset platform costs. Check.

Unlike share-class prices, the deals between third-party managers and Old Mutual are private. That means that Old Mutual can keep the difference between what it is being charged by the third-party fund manager and what it is charging to investors. I’ve asked how much they’re making on these deals, but the Skandia team won’t share. Nor will the fund managers. Everyone is being very tight-lipped. The funds are likely to attract the lion’s share of Skandia’s flows so the move should boost Old Mutual’s bottom line and smooth the transition to a fee-based model.

Let’s get back to the adviser. The funds are all managed by sought-after fund managers, which is a plus. But the difference in price between the third parties’ standard funds and their old mutual variants is in the region of ~10bps, with one or two giving away much more. And therein lies the rub. It might not be exciting enough for some advisers who might want more bang for their buck, or in other words, far lower AMCs in exchange for a narrow fund selection. Time will tell.

Lunch today was a sandwich at my desk and a quick chat with Gary Shaughnessy, CEO of Zurich Life UK.  Zurich has been running its intermediary platform for about a year or so, and it has just started to provide data for the Platform Report. Shaughnessy believes that while the first decade of platform evolution was about growth, the number of funds and getting customers on board, the next decade will be about growing up and standing out from the crowd. For Zurich, the future lies in the corporate workplace environment and the intermediary market and it believes it can differentiate itself with its unique protection proposition and risk-management tools.

My questions about current spend, future spend, break-even and target AUA were some of the numbers-related questions that were politely deflected. Shaughnessy is a careful man. Or maybe it’s the lifeco culture? Eventually we agreed to place a number (AUA in 2019) in a sealed envelope, which we will compare in five years’ time. Time will tell.

All the best,
Bella