// The future is orange

Posted at 08:00h in Blog by Bella Caridade-Ferreira 0 Comments
0 Likes 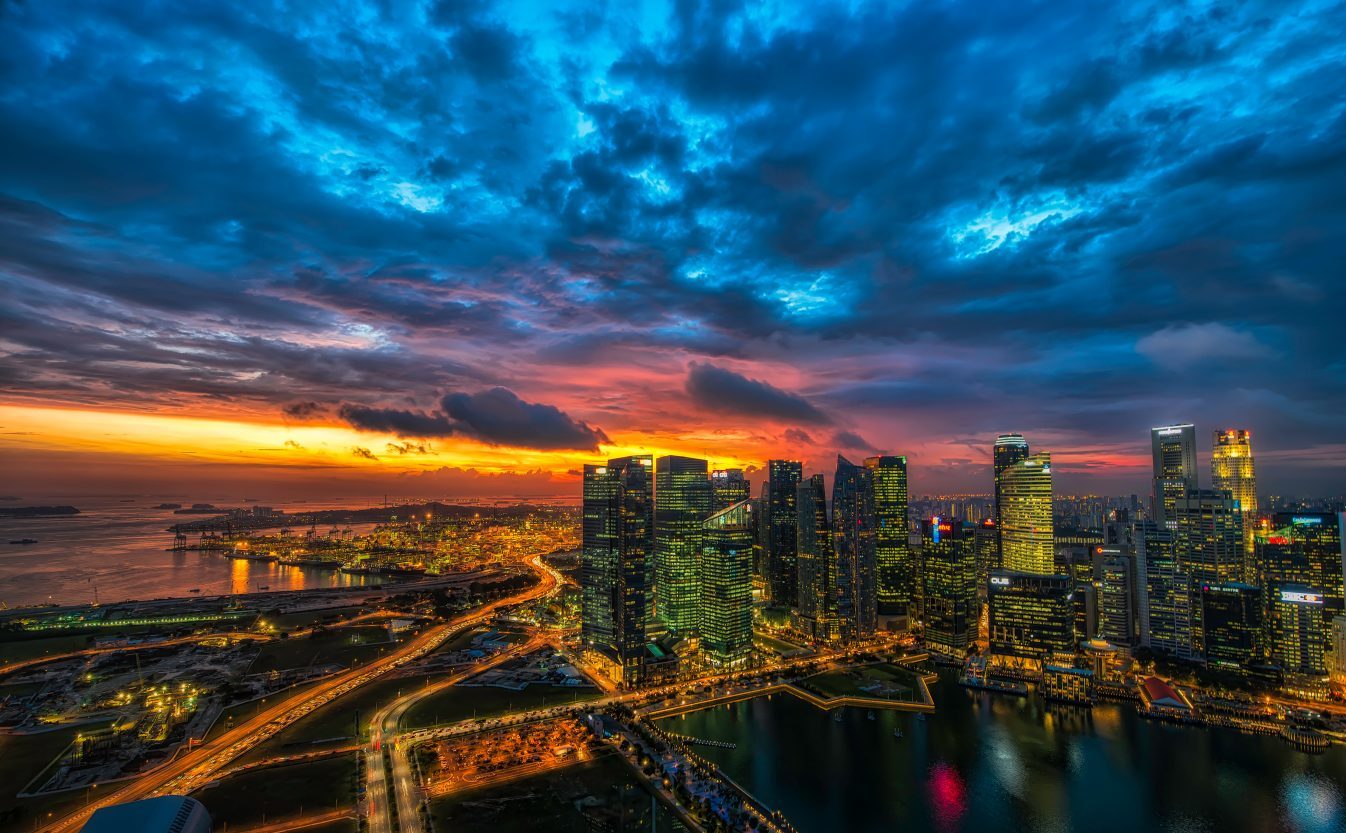 When RDR became reality and the advice gap widened, it was only a question of time before a FANG (Facebook, Amazon, Netflix and Google) or a traditional supermarket chain like Tesco, Waitrose or Sainsbury’s disrupted the financial services market with their client knowledge and big data.

We’re still waiting for that to happen in the UK, but France has already moved one step closer to this new disrupted reality.  In April of this year, Orange SA (formerly France Telecom) bought a 65% stake in Groupama Banque (a subsidiary of the Groupama Insurance group) with the aim of creating a new mobile bank.  It hopes the new mobile bank will disrupt both the banking and the telecoms sectors in one fell swoop.  Stéphane Richard, Orange’s CEO called it ‘a major step forward in our ambition to diversify into mobile financial services […] and bring mobile banking into a new dimension’.

Last week the deal was greenlighted by French and European authorities and the two groups can move ahead with their plans. Groupama Banque will be renamed Orange Bank from January 2017 and the new proposition will be launched at the same time.  Customers will be able to subscribe directly through the mobile app, on the website or in one of Orange’s 140 shops.  From the second half of 2017, they will also be able to subscribe through the Groupama network. Current accounts, savings accounts, loans and credit cards will be on offer to begin with, but like other digital and traditional banks,  it plans to broaden its range to include popular savings products such as the PEA (plan d’épargne en actions), unit-linked life insurance and online discretionary packages — in other words robo-advisers.

Orange has 29m mobile clients in France and 263m customers worldwide, while Groupama Banque has more than 530,000 banking customers.  The new bank hopes to win at least 2m new customers in France before rolling out to Spain and Belgium. There’s been a lot of hot air about Fintech and robo-advisers disrupting the market, but until now none of them has had sufficient scale, resources or big data to truly make a dent. But this is different. The future is finally here.