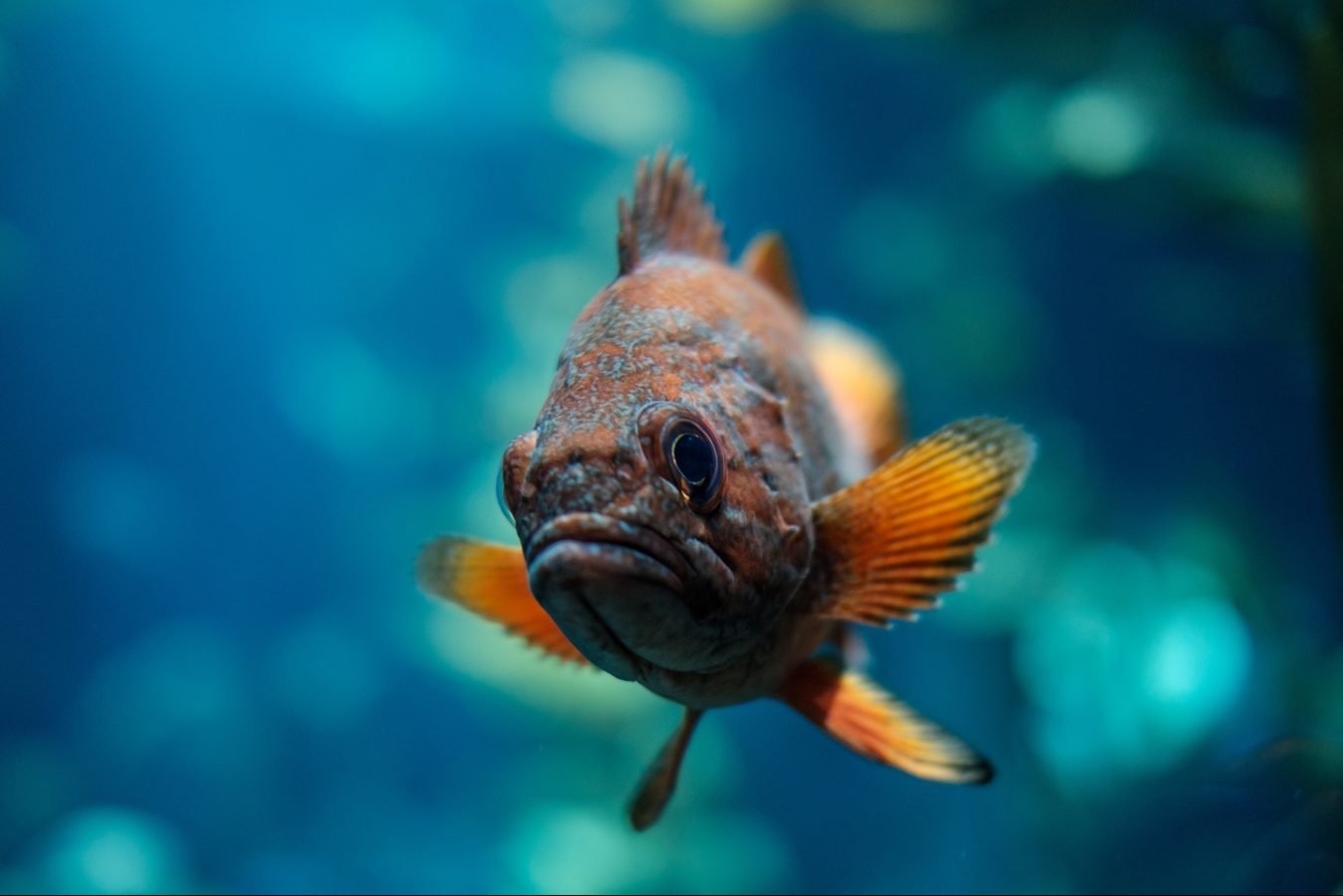 It’s beginning to look like a trend. First we had the tiny Aegon platform making a play for the massive Cofunds platform, and last week it was announced that Interactive Investor is to buy TD Direct, TD Bank’s European direct business.

Like other D2C platforms in the country, its aim is to scale up and compete head to head with Hargreaves Lansdown. Competition in the D2C arena is already fierce and the going is getting tough — in its latest trading statement, Hargreaves Lansdown reported that net flows in the second quarter were down by 22% and investor confidence has fallen, while future economic uncertainty continues to prey on investors’ minds.

The deal is due to complete in early 2017 and the two platforms will run side by side until their operations are eventually merged.  Interactive Investor has an estimated £3bn in assets at end June 2016, while TDDirect’s UK platform has c £12bn-£13bn in assets under administration. Currently TDDirect is third in the D2C platform ranking while Interactive Investor is in 11th place. The newly combined entity with assets of c£16bn would rise to second place, just ahead of Barclays and Fidelity Personal Investing.

Both have trading platform heritages and though TDDirect has made huge efforts to build and promote its fund proposition, its fund assets are still below par. Michelle McGrade was recruited in March 2015 as its chief investment officer with the aim of growing the fund side of the business and building an advice platform proposition too.  This idea was eventually abandoned and TD Direct put the business up for sale to concentrate on its core US business. The two platforms have no more than 10% in funds assets, so it will have to work exceptionally hard to compete in the pension arena and take advantage of recently introduced pension freedom.

There is also a dichotomy on the free front. Interactive investor charges a flat rate of £20 per quarter as well as an £80 a year Sipp fee, making it expensive for more modest investors, but good for wealthier ones.  Conversely, TDDirect charges a percentage fee which is capped at £1500, but comes out as expensive for larger portfolios.  Given that Interactive Investor is taking over, they’re likely to stick with their flat rate policy but this may alienate TDDirect’s growing fund customer base.

In addition, TDDirect has made significant effort to make its service an intuitive and easy-to-use platform, while Interactive Investor is better for more sophisticated investors.  Hopefully, Interactive Investor will take a sensible approach and pick the best of both propositions and not throw the baby out with the bathwater.