Posted at 09:20h in by Administrator 0 Comments
0 Likes 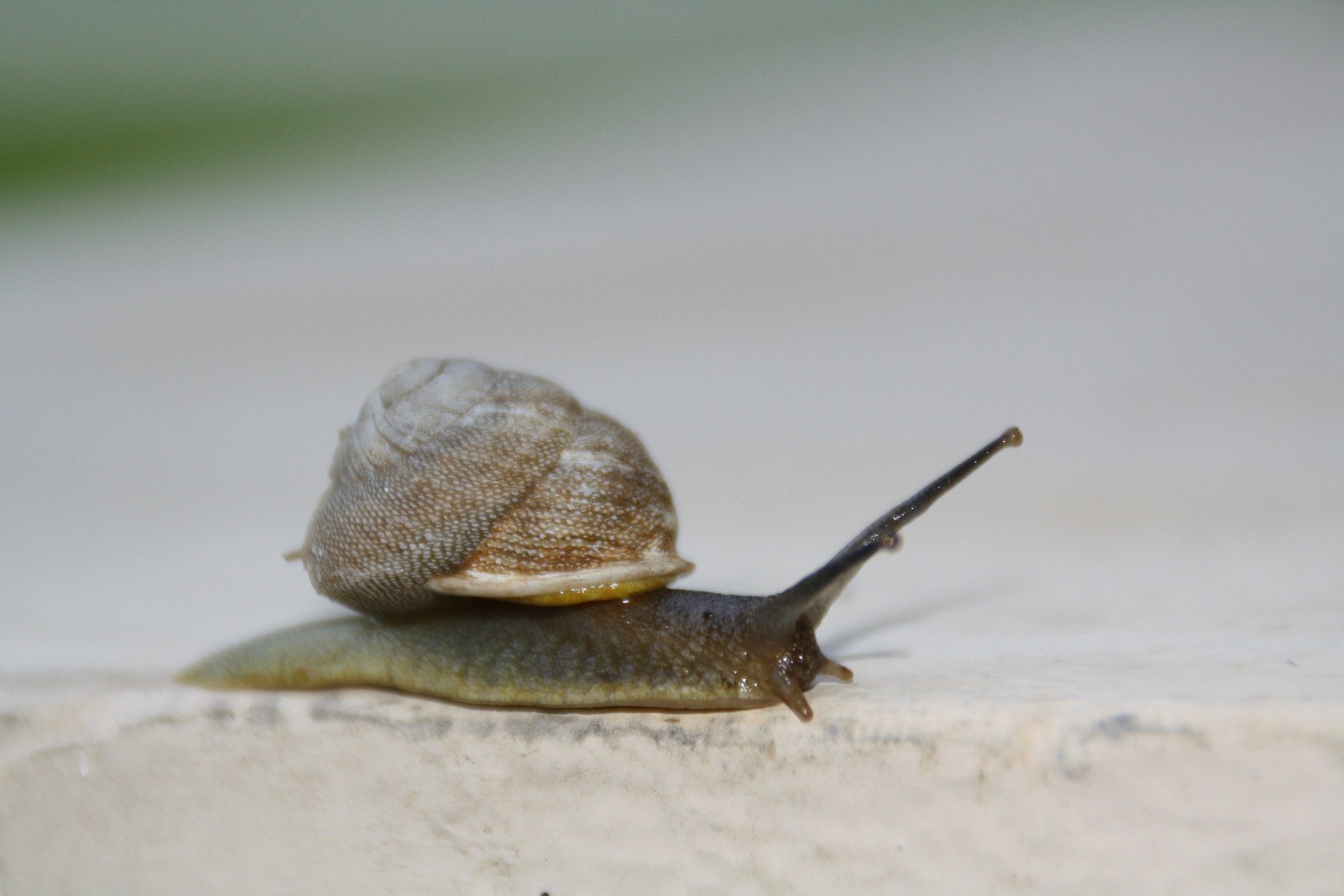 It was a sluggish first quarter for platforms. With polls predicting a hung parliament, investors held off on their investments until the outcome of the general election was clearer. Pensions also played a role in dampening flows. Not only did NS&I’s new rate-busting pensioner bonds divert the silver pound, but preparing the ground for new pension freedoms kept platforms and advisers busy throughout the first quarter.

Bella Caridade-Ferreira, CEO of Fundscape, said “The combination of politics and pensions made for a sluggish first quarter, dampened by Grexit fears on the continent. Gross flows were robust, but as indicated by net flows, there was more switching than usual and less new money overall.”

Channel sales were fairly consistent with previous trends except for the corporate/institutional channel where there was a slight slackening in flows. The retail advised channel remains the strongest by assets and its overall share of gross and net sales jumped to 53% and 61%. The Old Mutual platform was the largest retail advised platform for assets and also for gross sales. However, it was outperformed in the net sales stakes by Standard Life.

Caridade-Ferreira said, “With the elections behind us and pension freedom a fact of life, we expect an upturn in the second quarter. But these things take time to filter through and we may not see a real upswing in net flows until the third quarter of the year.”