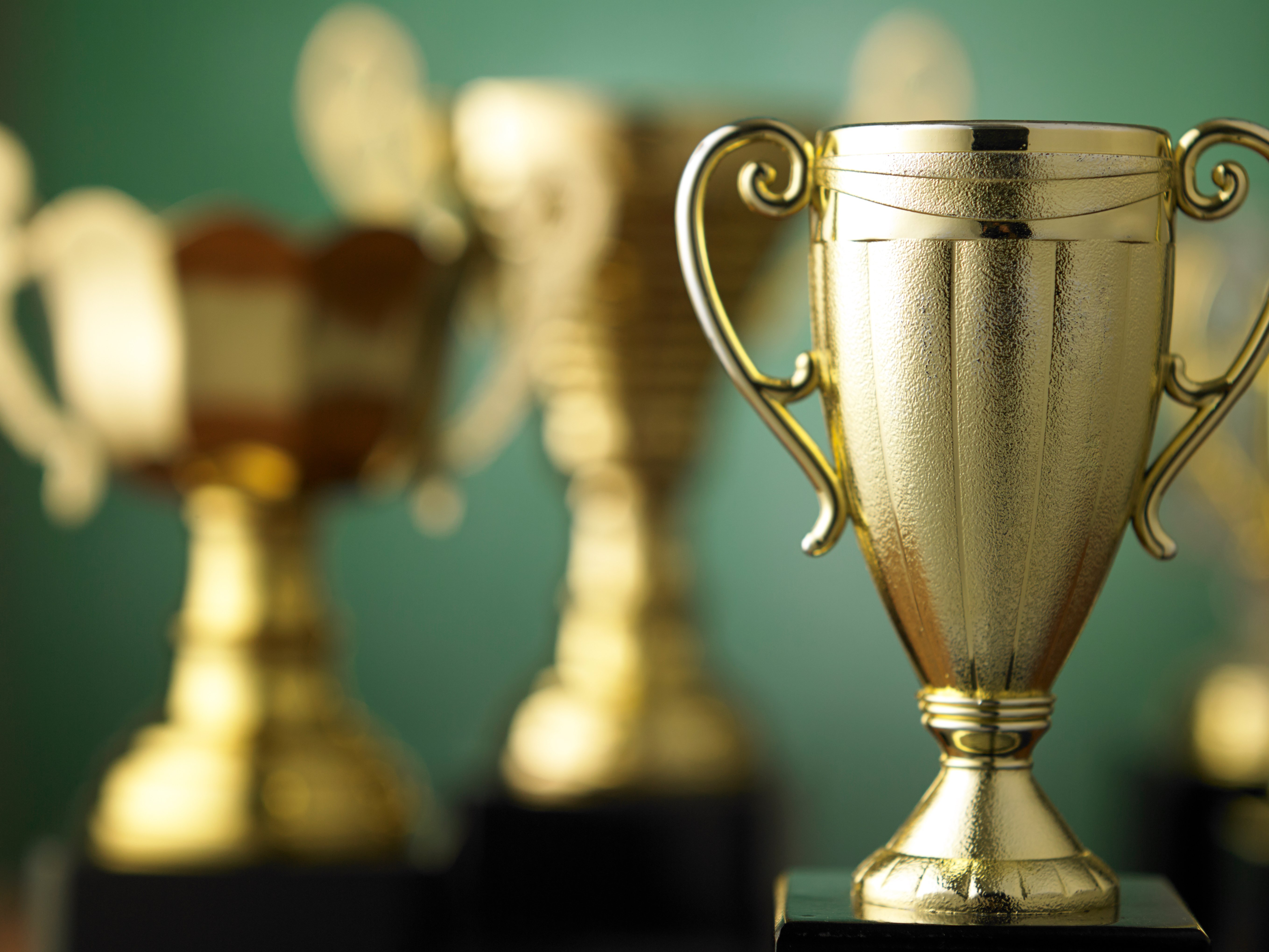 Posted at 12:40h in Blog by Administrator

Tuesday evening saw the Fundscape team head off to the Aberdeen platform awards dressed up to the nines and with no coats. Geordies we’re not, but at the beginning of the week the evenings still had that balmy summer feeling to them, although just a few days later the chilly nights have started to set in. It was a great evening as usual and it was great to catch up with the platform industry. Two platforms stood out and won the key accolades of the night: Transact for best platform for adviser service and best large platform provider, and Axa Elevate for best smaller platform provider, and the big prize of the night — best platform of the year. Well done!

Being essentially a bunch of technophiles it was no surprise that half the room was tweeting as the awards were being announced, but one tweet that caught everyone’s attention was the news that Verona Smith who recently left Cofunds and joined the Platforum, has now moved on to 7im. This is a great move for both parties — 7im needs to future-proof its platform, and Smith, with her years of experience and unique combination of Aussie /female practicality and common sense, is the right person to do it.

Cofunds, Verona’s former employer, has announced a change in its pricing this week. It has done away with the £40 fixed fee on its platform, which sees costs come down to a more sensible level, but which are still highish.  Driving this pricing change is L&G. It’s been the parent for six months now and its showing its muscle and commitment to the adviser market. Is it doing enough? On the pricing front, it’s once again a contender for midrange IFAs, but is it enough? probably not.

Cofunds was tweaking its post-RDR pricing, having announced its post-RDR pricing in 2012. But this week Standard Life was one of the last platforms (if not the last) to announce its unbundled pricing model.  Its complicated mix of tiers and discounting system has been simplified, and it provides a 10bps discount to advisers who have more than £20m on the platform.  Both platforms’ pricing models have met with mixed reviews from the market.

So far all the pricing models are based on bps and despite much debate in the industry nobody has decided to go down the fixed costs route.  Yesterday, however, Hugo Thorman confirmed that Ascentric is looking at moving to a hybrid fixed costs/bps charging model.  The problem with bps charging is that when stock markets inflate or deflate, you share in the gain or the pain. Moving to a fixed cost model can remove some of the uncertainty for the platforms, but it’s also got to be right for the adviser, and ultimately we have to ensure that it’s not the end-investor who pays through the nose.  As the platform is ultimately for the benefit of the adviser (end-users do not get to play with all that functionality) I’d like to see the platform cost become a business expense, much like an adviser’s photocopiers, staff and other business costs.  Something to think about.

Have a great weekend everyone.