It’s been a long time… 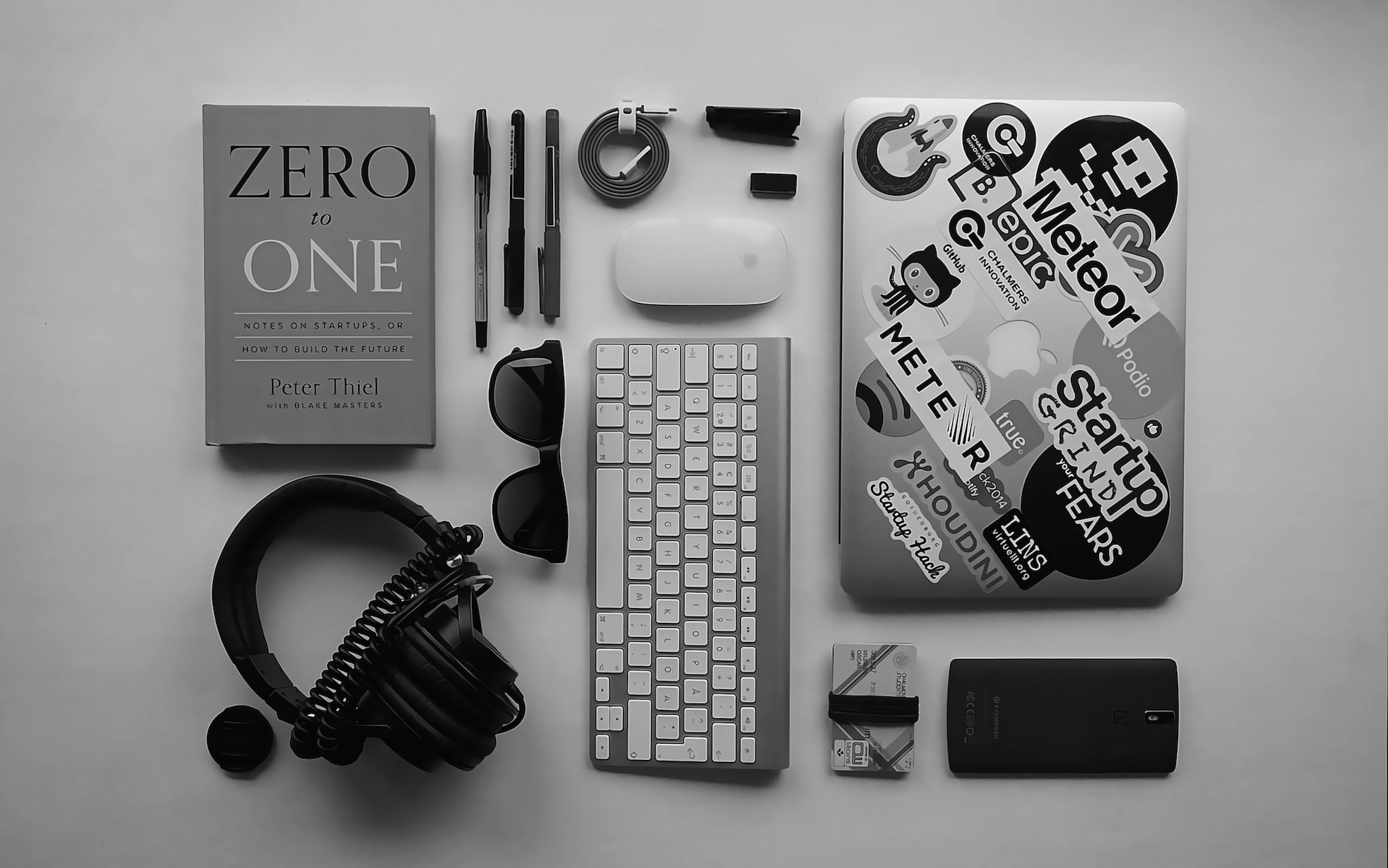 Posted at 15:20h in Blog by Administrator

It’s been a long time since our blog has been updated, but that’s because we’ve been soooooo busy!

So what have we been up to? Well, back in May we launched our Platform Report, which went down well with both platforms and fund managers. The platforms are particularly keen on our statistics by business segments (institutional, direct, wrap etc) and so we expect this quarterly report to go from strength to strength. We’re in the process of talking to various platforms, including D2C ones, and hope to have them on board in the next few months.

The second issue of our Distribution report (published in association with Matrix Solutions) was also published in May and we ran a promotional campaign which brought in some canny subscribers keen to get their hands on a bargain (if you’ve missed the campaign, I might be able to help, give me a call). The Q1 issue included new analysis on the D2C channel as well as annual and long-range five-year forecasts.

June was another busy month. We went to Paris to talk to a working party of French fund groups who might be interested in creating a French version of the Pridham report. Some of them had seen the Pridham report through their UK offices and thought it could work there. And of course they also know me as I have been writing about the French market for the last ten years and continue to do so for Fund Radar (www.am-radar.com). Of course, things can move painfully slowly in France and so we don’t expect to have anything up and running before 2012.  We’ll also be tracking cross-border sales into France, so if you’re present in France, or would like to be, get in touch.

Towards the end of June, Fund Forum and that heady combination of sunshine and money that is unique to Monaco beckoned. Helen and I spent a hectic three days there and we’re still recovering! We caught up with lots of industry people and made some good contacts, however none of the presentations were particularly illuminating or ground-breaking. A lot of navel-gazing going on, but very little thought given to the end customers (who keep us all in work), apart from the perennial problem of persuading investors to part with even more money, sorry, I mean invest more money in mutual funds.

Lots of stuff on the big social problems facing us: ageing demographics, Alzheimers, long-term health and social care etc.  The solution is, apparently, that we all need to save more (try telling that to those of us who are sandwiched between the cost of children and elderly parents, or whose retirement funds have been decimated by two major crises in the last ten years…). The other big themes were ETFs (and the possibility that they would metamorphose into yet another financial crisis), and of course more updates on AIFMD, Ucits IV and MiFID.

However, the highlight of our trip had to be the RDR panel that I chaired on the first day of the conference.It was a late afternoon slot which is always difficult, but it was gratifying to see that we ended the session with a much bigger audience than we started with. The panellists were fantastic: Jonathan Willcocks of M&G, Rob Burgess, CEO at Alliance Trust, Verona Smith, Head of Proposition at Cofunds and last but not least, Mark Tennant (JPMorgan, BlueRock Consulting and Honister Capital – I mean really, three jobs?). It was very entertaining. Put it this way, nobody fell asleep.

So what was discussed? well there were some very interesting points that it would take too long to go into here (give me a call), but in a nutshell, fund fees will be driven down unless you’re an alpha-generating fund manager. Think of it as a product barbell with ETFs, trackers and non-performing funds at one end, and the alpha-generators at the other, which could even raise their prices to match their expertise. Of course the big issue is that having done all this RDR work, MiFID could blow it out of the water. 2012 is going to be a very interesting year.

After Paris and Monaco came… a day trip to Edinburgh. We got a very warm welcome from Standard Life, Martin Currie, and last but not least, David Ferguson and team at Nucleus Financial.  I couldn’t resist playing the scalextrix set up in reception and was told by a member of staff that I was the very first guest to have done so. I believe my photograph is on the wall now, so if you’re ever at Nucleus, look out for my mugshot.

Back at home and we’re busy working on the next issues of the Pridham and Platform reports (get your data in on time). We’ve also been spending time with our young programmer who is busy putting together a fantastic little tool that will allow Pridham subscribers to analyse the data set. It’s due for completion at the end of Q3. Watch this space!