Gatekeepers — it’s been a year! 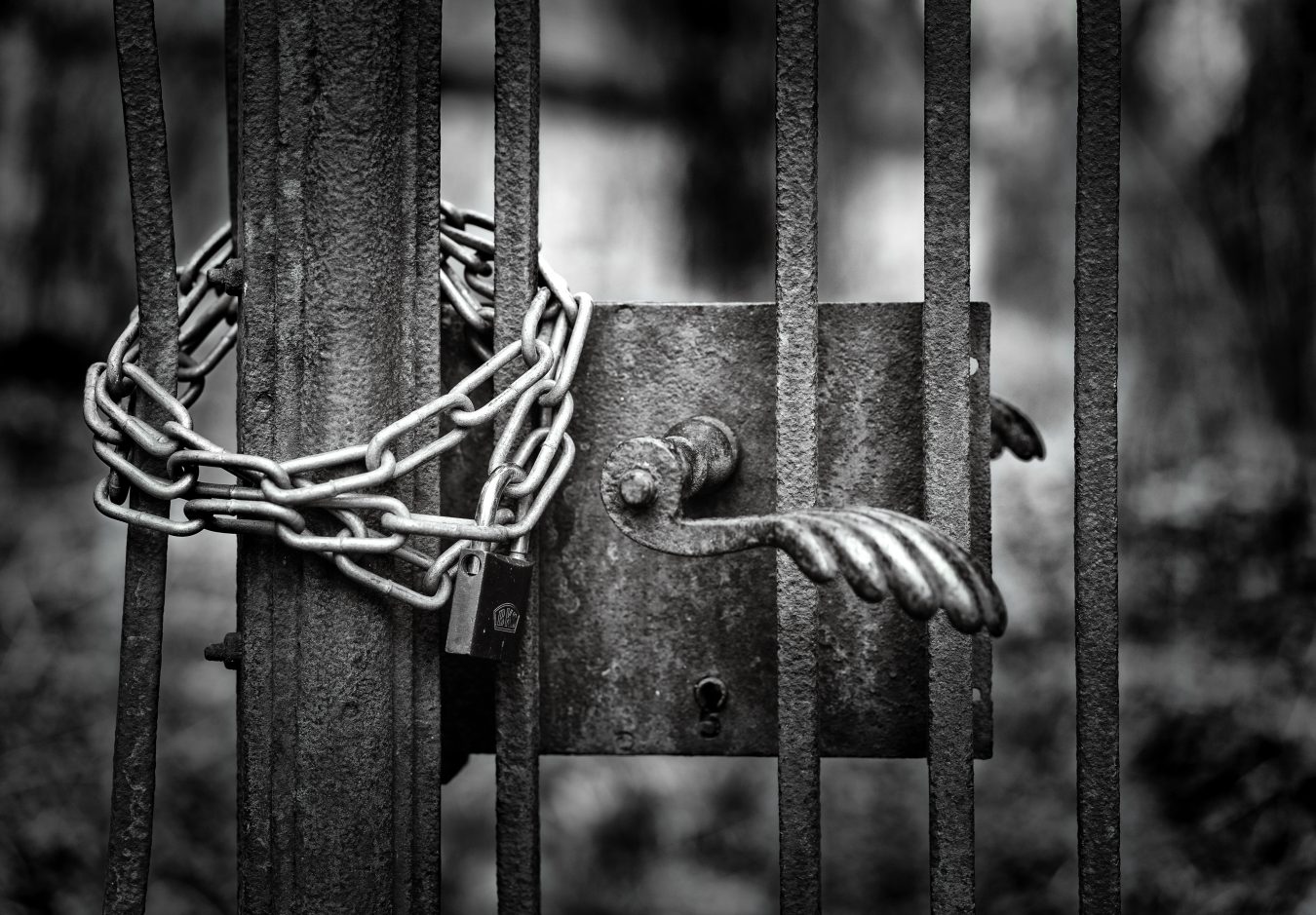 Gatekeepers.  That word strikes fear into many fund managers’ hearts and rightly so. These are the people who increasingly influence and direct the volume of sales in the UK, and if a fund group isn’t on their radar it’s potentially missng out on some sizeable assets. The problem becomes even more acute when the investment outlook is stormy and investors are taking shelter.

The Gatekeepers analysis by Fundscape and GBi2 was designed to shed  light on this murky world and help fund groups understand and pinpoint available opportunities. But it was also designed to help advisers and investors make sure  they work with gatekeepers who are actually making a demonstrable difference to investor outcomes.

It has been a year since we started collecting data on the funds included on gatekeeper lists. Over that time the number of lists has grown from 36  to 44. We’ve also put our money where  our mouths are and introduced our very own selection, the Fundscape Frontier Funds list.

To create this list we used Data Envelopment Analysis (DEA) and  filtered data by the factors we found are important to gatekeepers. It is a purely quant list and is a useful benchmark or baseline for advisers, providers and fund groups.

We started the gatekeeper analysis in the third quarter of 2015 and we reassess it on a quarterly basis.  That means that we check all the lists for changes and amend accordingly. We then run our performance analysis. At the end of Q216, 1,277 funds appear at least once on our cohort of 44 gatekeepers.

Of these, 562 funds appeared on just one list, while 74 funds (5.8%) appear on at least a quarter of the lists analysed (11). In terms of the gatekeeper lists themselves, the number of funds included on the list range from a high conviction selection of just six funds on one hand to a huge 343 on the other.  The average is 93 funds.

The ISA Star Managers Portfolio contains just six funds and comes top for three-year returns. The Bestinvest Best of Breed list in 2nd place is the concentrated version (34 funds) of the longer Premier Selection list. Given that their quant processes are based purely on past performance, it is no surprise to see the Morningstar Star Rating and Trustnet FE Crown Rating lists in ranking.

The quant-based Trustnet FE Crown Ratings and Morningstar Star Ratings lists lead for the 3-year Sharpe ratio, which is again unsurprising given their focus on past performance. Our own Fundscape Frontier Funds list is also quant-based in its methodology.

When we started the Gatekeepers research, it was with the intention of tracking the success or otherwise of various lists and providers.   In the table below are listed the top gatekeepers for June 2016 against those of August 2015.  As we rate gatekeepers on a combined and weighted list of factors (the Fundscape Factors), it is no surprise that Fundscape’s Frontier funds top the chart.

Of the previous top five, only two gatekeepers remain, Bestinvest Best of Breed and Fund Calibre – Elite Rated.  Interestingly, the two lists are both built by looking at fund manager skills rather than the funds themselves.

Bestinvest BOB’s selection process involves funds with at least a three-year track record which are rated on a statistical and qualitative evaluation of the current fund management teams (it does not indicate that they are the past top performing funds). The Fund Calibre Elite Rated list, which is still in fourth place, uses the quant AlphaQuest filter to identify outperformance that can be attributed to fund manager skill followed by a detailed qualitative analysis.

Following customer feedback that they wanted a more focused recommended list of the funds, Fidelity has refined the methodology and concentrated its Select list down to the 50 funds that its analysts rate the most highly. The Select 50 list of funds is closely aligned to those selected for Fidelity’s funds of funds. The immediate impact of this was to move the newly renamed Fidelity Select 50 list from 40th in Q116 to joint 20th in Q216 in the overall gatekeeper performance by Fundscape factors table.

Let’s talk about funds. The Stewart Investors (previously First State) Asia Pacific Leaders fund is still number one with the most gatekeeper selections, despite announcing at the backend of 2015 that longstanding manager, Angus Tulloch, would step down by July 2016. Its popularity stems from his long tenure and solid track record with a 10-year annualised return of 14%. But with change at the helm, the fund is likely to be on a lot of watchlists and it will be interesting to see if it retains its top position next quarter.

The BlackRock Gold & General fund is also a strong favourite with gatekeepers despite its mixed long-term performance.  It plays a key portfolio role as a defensive strategy and comes to the fore when markets are under pressure as they have been since the start of the year. Its performance over the last year has been impressive with a 1-year annualised return of 79.3% on the back of huge demand for gold in turbulent market conditions.

Despite changed market conditions, Schroders and Fidelity are still the most popular fund groups thanks to perennially popular funds such as Schroders Tokyo, Schroders Asian Income, Fidelity Emerging Markets and Fidelity Moneybuilder Income. M&G, on the other hand, has fallen out of the top five. Its total selections fell to 138, reflecting  performance issues with a few funds such as the M&G Recovery fund and the wane in popularity of property funds.

That’s it for now, folks.  Look out for next quarter’s update. If you’d like more information on the Gatekeepers analysis, get in touch, we’d be happy to tell you more about it.