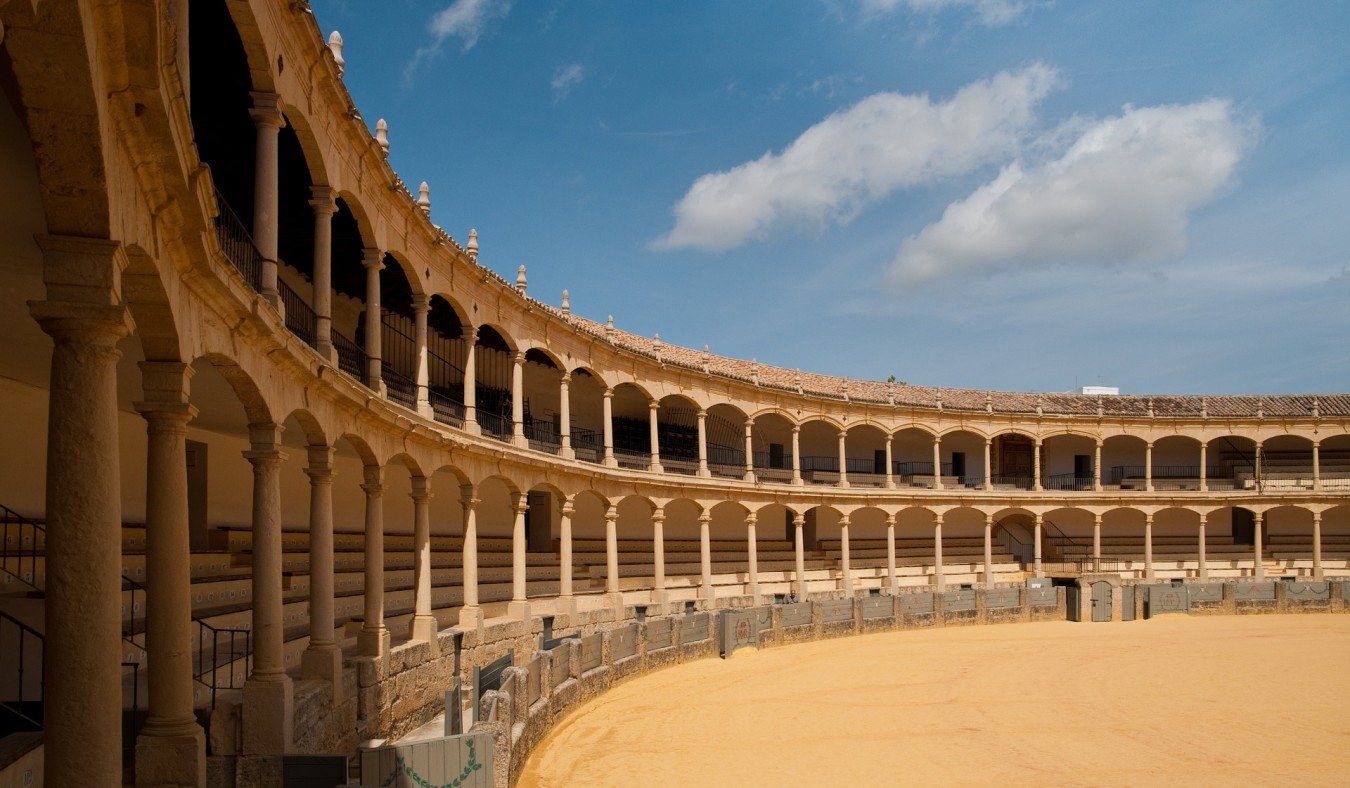 Posted at 13:27h in Blog by Bella Caridade-Ferreira

I started the week at a Spanish conference on private banking in Madrid.  It was a glorious day in Madrid, spring was definitely in the air and the sun was warm on our backs.

This was not a load of Brits on a good old jolly… the delegates at this event were Spanish and had come from all over Spain for the Banca Privada (Private Banking) conference by IIR Spain.  It was an interesting day, but given the questions and the speeches throughout, it was clear that the Spanish still have their heads in the sand about MiFID2 and the implications for fund distribution. Many seemed to think that the fact that implementation had been delayed by a year meant that it might be thrown out altogether… dream on because MiFID2 is here to stay.

That was one of my key messages: don’t stick your head in the sand, start working on your business model now. In the UK, advice businesses that tackled RDR early on, had a real competitive advantage and turned adversity into opportunity. Although I speak Spanish, giving a 40-minute presentation and then answering questions for 20 minutes  was far too daunting a prospect, so I chickened out and gave my presentation in English.  However, aware that my audience’s grasp of English might vary greatly and might easily get bored and start fiddling with their phones, I ‘drew’ my presentation instead.  You can find it on the youtube channel (in three parts) on the links below:

The most surprising thing for me about the whole event was something rather mundane; in spite of a 9am start to the day,  lunch was only served at 3pm! After a quick straw poll, I discovered that lunch (long and copious) is very rarely taken before 2-2.30pm during the ordinary working day and dinner is never before 9pm. I might have Iberian blood running through my veins, but give me a sandwich and a cup of tea any day…