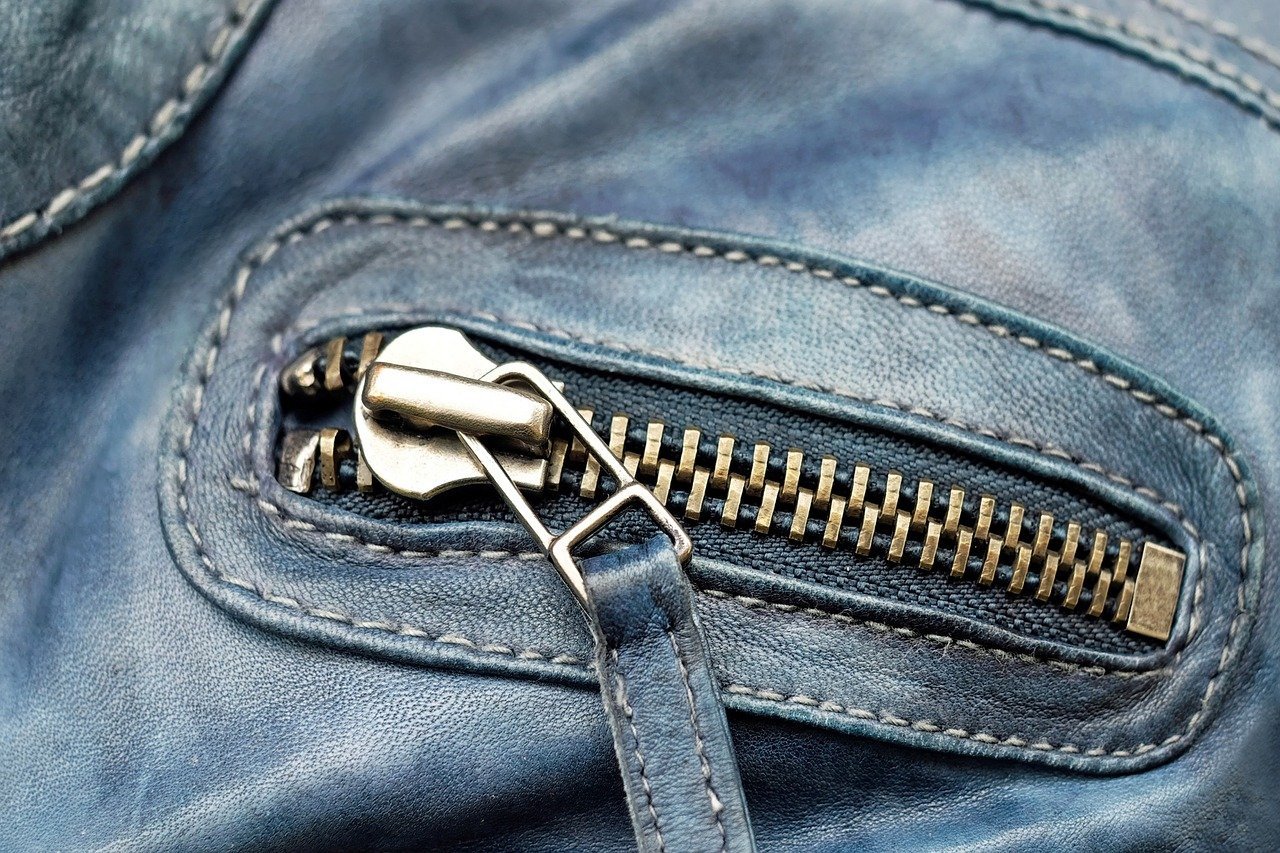 Posted at 13:56h in Blog by Bella Caridade-Ferreira

Rumours abound that the Zurich Intermediary Platform (ZIP) is up for sale and Aegon is said to be first in line to snap up the platform.

But is it a good deal? The platform is well designed and one of the best in the market, but it hasn’t been able to leverage its superior tech and design to expand much beyond the Openwork advice network. When it offloaded the workplace proposition to Lloyds Group last year, which represented the biggest chunk of assets on the platform, the Sword of Damocles appeared above the adviser platform. That’s because Zurich is too reliant on the Openwork advice network for business.

Openwork started life in 2005 but is the product of various mergers and acquisitions. It originally began as Hambro Life and Allied Dunbar, acquiring Hill Samuel and Abbey Life along the way before becoming the Zurich Advice Network in 2001. Four years later it was renamed Openwork. In 2016, Zurich agreed to gradually sell its 100% stake to Openwork employees. The last 25% stake was sold in April 2018, although the two firms have maintained a close working relationship.

Today Openwork accounts for around 80% of ZIP’s net flows, underlining Zurich’s slow expansion beyond its traditional Openwork stomping ground. This wouldn’t normally be a problem but Openwork is developing its own platform (Hubwise is providing the tech), so Zurich would need to diversify its adviser base pretty damn quick or sell to another platform at a reduced price.

Looking back at the sale of the workplace business and the Openwork stake, and you wonder if it was always Zurich’s plan to get out of the financial advice market completely. We think not. The Zurich platform has simply not been able to sell itself as well as other less cautious life-owned platforms in the market like Aviva. Which is a crying shame as the proposition is great.

The other big platform news is that FNZ has made a bid for GBST, which would give FNZ significant market share of the UK platform market. This is FNZ, a technology company with a string of not entirely successful and expensive replatforming projects under its belt. The Aviva re-platforming is a case in point.

It takes two to tango and huge migration and tech upgrade projects never run smoothly unless both parties (the platform and the tech provider) are singing from the same hymn sheet and have the same expectations. Having said that, FNZ is better placed than most to provide guidance and a robust framework to platforms on the best way to run these projects,

My biggest concern with FNZ is that it sells, sells, sells and seems to bite off much more than it can chew, leading to bandwidth problems down the line and stretched resources. A merger of GBST and FNZ, and a merger of the code base, can only add to those problems. GBST-based platforms should be stepping up their scrutiny. As should any advisers on GBST platforms.