Zebra a no go 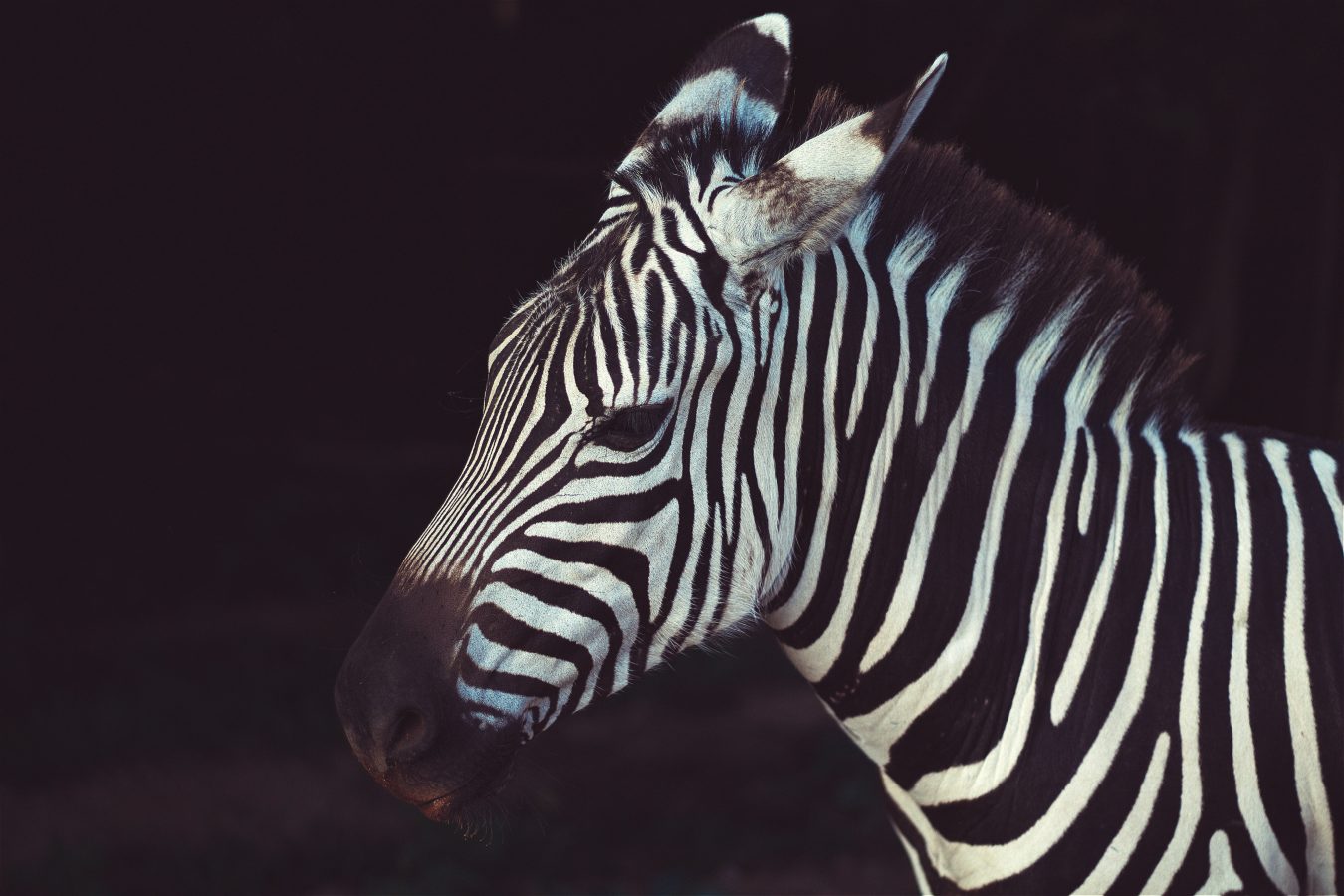 Posted at 09:30h in Blog by Administrator

Last week Investec announced it was closing its Click & Invest Robo-advice service. And it didn’t hang around either — the site was taken down as soon as the announcement was made. It’s a shame because Click & Invest had the potential to be different.


Launched just two years ago, today we ask what went wrong and could it happen again? Financial services are rarely this dramatic. The main problem is that customers didn’t sign up and Investec decided not to pour any more money in. Its losses were piling up. £12.8m in 2018, £13.5m the year before, £6m on software — a shade over £32m in all. That compares with known accrued losses at Nutmeg of £41.8m (to end 2017) and other robos that have sought out finance to keep growing and keep from going bust.

Product wrappers were restricted to a general investment account and ISA, but no pension and that is where the main source of volume and client interest lies. You have to offer a pension; it allows the ‘your pensions in one place’ type message to be driven home, as used by Hargreaves and Fidelity Personal Investing. In addition, Investec went for costlier active portfolio management which is hard to convey — in the direct market, cheap passive plays better to the digital audience.

Click & Invest initially set its entry point at £10,000 minimum investment before reducing it to £2,500. This kind of figure becomes an instant barrier especially when most platforms have zero or very low limits. The accountants will have priced that up as being the profitability sweet-spot, but to be profitable it’s volume that counts — assets need to grow quickly to offset fixed costs.

The actual platform price was set at 0.65% on the first £100,000 which tiered down to 0.35% for assets above £250,000. There was also a portfolio charge averaging 0.6% on five risk-rated portfolios. Being actively managed, the portfolio charges were relatively high, pushing the all-in cost to the consumer to 1.25% — too high for it to compete with other robos.

The importance of brand for a direct platform is significant — consumers need to have faith in the companies they’re entrusting their money to, so it helps if consumers have actually heard of them! Santander and Aviva and other household names have a huge advantage here so they don’t have to spend too much money building the brand. Nutmeg has spent a small fortune on brand awareness and its promotional delivery has been excellent too, with the spend focused and engaging.

The Investec brand is well known in wealthy investor circles, (if you don’t know, it’s Zebra based) but it had zero recognition among mainstream consumers. To counter this, Investec ran poster ads on the London underground and railways, which seems to be the way to go now for all robos, but the adverts were neither edgy nor memorable enough to catch investors’ attention. Or not at the pace that Investec wanted to build assets in any case.

Know your place (or market).  Investec’s traditional stomping ground for clients is among well-off, older, usually advised investors. But the number of suitable clients is dwindling hence Investec’s decision to go digital, direct and down market. As a result, it found itself competing directly with DIY platforms and other robo-advisers for the relatively slim pickings we call direct customers. It’s a comparatively young market (both in years and consumer ages) and it will take a good few years for it to catch up.

Investec also failed to learn from its peers’ mistakes. It launched Click & Invest, but failed to understand that you still need outlets to get your message across and get consumers to sign up. The more established robos in the market ‘pivoted’ their propositions when they realised there were benefits to offering robo with a telephone-based advice service or a face-to-face option — that’s because robo advice just needs that little bit of human interaction to get it over the trust barrier.

Not the Institute of Marketing…

The customer service and web experience (the people bit) was good but it wasn’t good enough. I’m not writing this for the Institute of Marketing but one of the first things you learn is something called the marketing mix, also known as the five Ps which are product, price, promotion, place and people (a marketing excellence award if you had already spotted where I was going…).

On four out of five of the Ps Click & Invest misjudged things.  It should have persisted and pivoted the proposition until it was right — when you go into a new market you learn from mistakes and you go in for the long run. Why did it pull out so quickly? Probably because Investec is planning to spin off and float its £109bn investment business, Investec Asset Management (IAM), as a separate entity and it wants to give it a clean bill of health. But it also highlights the increasingly prevalent corporate behavioural problem of short termism.

Hargreaves Lansdown (the UK’s largest platform with £94 billion of assets at Q119) has been going for 38 years. It takes time and patience to build these businesses to this scale. Direct and robo-advisers are not get-rich-quick schemes. Like all technology, they can be quickly scaled up at a relatively low cost, but you still have to get the marketing mix right. That’s why Hargreaves is so formidable and often copied.