The year ahead – January sentiment survey 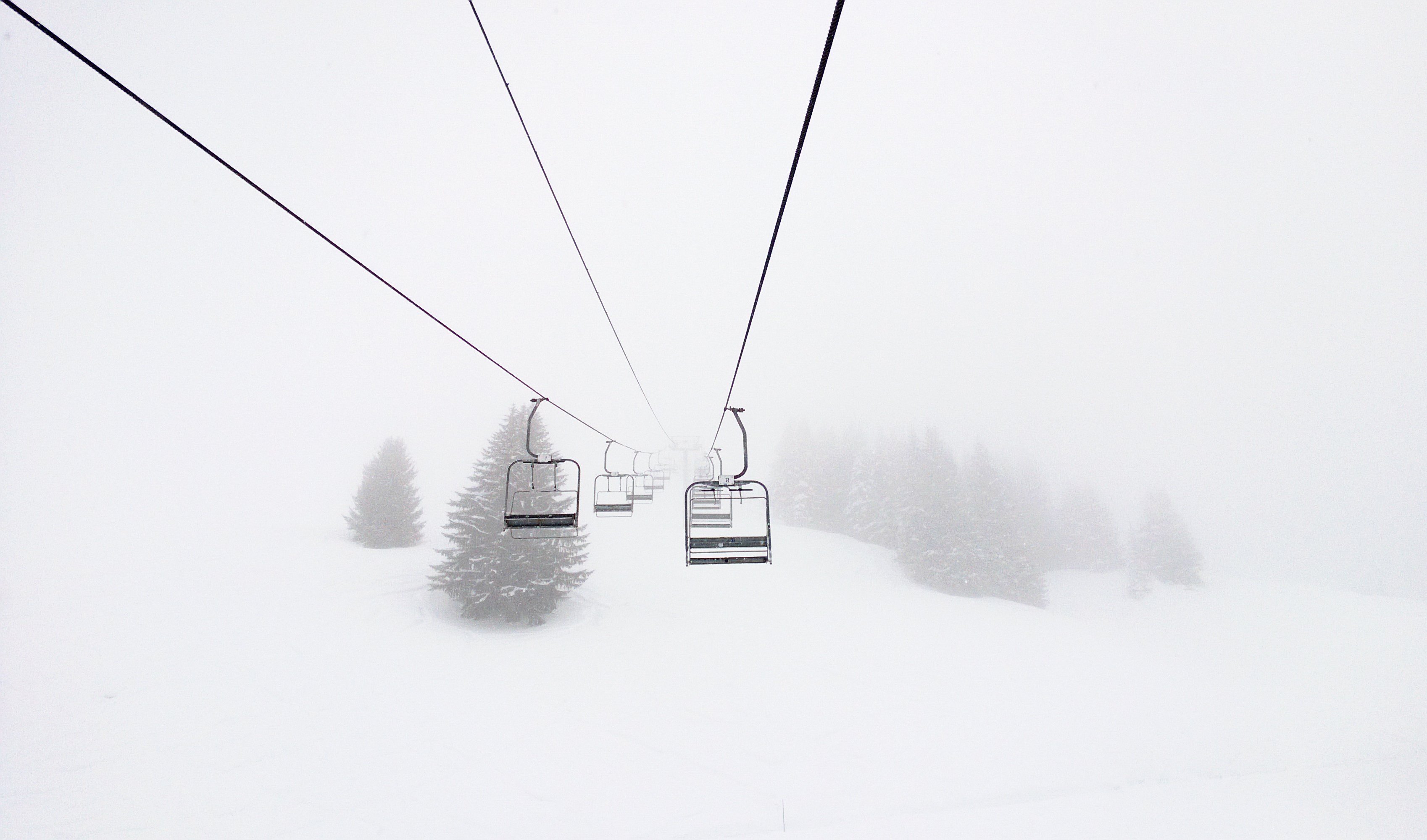 Posted at 09:00h in Blog by Bella Caridade-Ferreira

We kicked off our survey with a review of the last quarter of 2016. Despite Brexit concerns in the UK and Europe, and Trump in the US, the fourth quarter of 2016 was pretty good for respondents overall.

OK was the top answer with 37% of the vote, but better than average and excellent were second and third. Platforms had a good quarter; there was more variation among fund group respondents.

What are your expectations for H117?

Trump won the US presidential elections on a nationalistic and protectionist agenda. He promised to stimulate the US economy with tax cuts and infrastructure projects (including the wall). Economists the world over are divided. Some predict rapid growth and point to stock‐market highs as justification. Others believe his protectionist agenda will have a negative impact. Time will tell, but it is worth noting that only 3% of respondents though that 2017 would be worse than 2016…

What’s your single biggest fear for business in the next 12-18 months?

The responses to this question fell into four areas:

Article 50. Uncertainty on Brexit. European elections.
Trump triggers trade war and lower global growth.
Rising nationalism coupled with serious political posturing will lead to more protectionist policies and trade wars. This could lead to disintegration of NAFTA, EU and initiatives like TPP already appear DOA!
Increased regulation. tightening of purse strings.
Volumes fall as distributors focus more on adapting to MiFID2. For example many firms are now emphasising training for exams across their entire network, which will be a distraction.
Shift from active to passive continues to gather pace. Growth of passive and it not being in the interest of end clients.
Client sentiment.
Markets are putting faith in renewed synchronised growth. There are threats to this — Trump not achieving his pro-growth agenda; protectionism; geo-political events etc. Markets would then become more directionless.
A market shock from Brexit and/ or the Eurozone problems again.
Inflationary bond crash.
Fund flow always correlates with markets and we’re due a correction/equities looking expensive.
An unpredictable year ahead could lead to customers wanting to stay out of the market but also remain ignorant of inflation risk.
I get a sense that there’s another ‘re-adjustment’ on the way.
Aegon is successful in getting Cofunds to work (Fundscape: an outlier but very revealing nonetheless).

What will be the major trends in the next 12-18 months?

Inflation and continued rotation away from growth into value.
Value continuing the good run.
Austerity ends as govts increase spending dramatically, inflation and bond yields rise significantly and investors flee to cash and proxy instruments!
Absolute return type products.
Continued benign interest rate environment/low yields. Greater focus on outcome-oriented solutions. China to become more mainstream as an investible area and a continuation of EM as an attractive asset class.
Shift to passives continues. More frequent market shocks and more violent Turbulent year for Europe.
Risk reduction, fee reduction, increased compliance focus (and fixed costs), Mifid implementation. Asset manager M&A.
Plummeting margins for most active managers. Consolidation among fund groups.
The reassertion of fundamentals on market performance. Dawning realisation that a Trump presidency doesn’t change US economic fundamentals drastically. A year in which macro really matters.
Continued focus on politics as the driver of sentiment, volatility in response to that and challenges relating to valuation of assets. Are bonds due a big fall at the end of a multi-year bull run and ‘artificial demand’ from QE? Are equities ‘toppy?’  Price pressure on new flows likely to accelerate and, as MiFID 2 begins to feed through, the likelihood that passive investing penetrates aggressively in markets where it has been marginal for retail investors.
Automated advice gaining traction, with more providers offering and more advisers starting to implement as part of their customer proposition.
Disruption for advisers and clients as older platforms look to modernise solutions and platforms experience further delays. Uncertainty for advisers as some platforms consolidate recent purchases and others consider their future. Frustration as legislation is implemented such as MIFID2 and potentially further changes to the pensions front.
—-