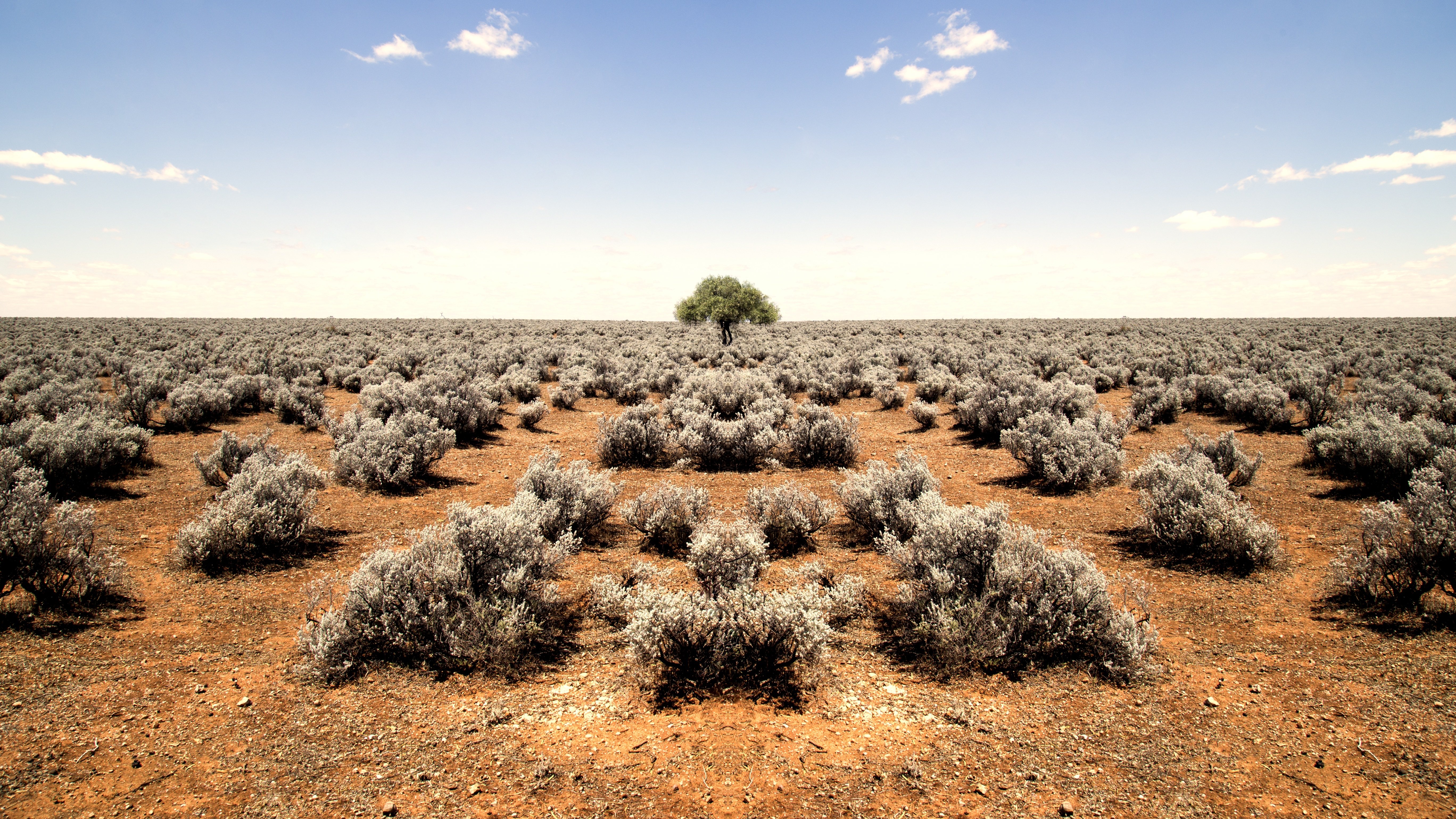 22 May What’s hot on platforms

Posted at 14:15h in Blog by Administrator

Invesco headed up the table for the second quarter in a row. It has staged a steady recovery since Woodford’s departure and has five funds in the top 25 funds. It is renowned for its income expertise, but its IP Global Targeted Returns fund (a rival to Standard Life’s popular Global Absolute Returns Strategy) is beginning to turn advisers’ heads. Now that GARS has become so big, some advisers will be keen to diversify exposure to GARS, so credible rivals will be considered. With GARS by far and away from its biggest seller, Standard Life should develop and bring on other funds of GARs quality.

M&G is nearly always in the right place at the right time, with good funds in the most popular sectors.  It was the ever-popular M&G Optimal Income that was its best-seller, but the M&G Strategic Corporate Bond M&G Property were also strong performers. The latter buts head with the Henderson’s UK Property fund, which achieved ~25% more gross flows and has been in the top ten for the last four quarters.

Vanguard has been disrupting the market with its exceptionally cheap ETFs and index-trackers. Sales are spread across a number of popular funds, none of which quite makes it into the top 25 fund charts, but together they represent a formidable volume of sales. The argument that advisers and investors prefer active funds no longer stacks up.  Fidelity is in the top five based on a combination of active and passive funds, so it clearly pays to hedge your bets.

Last but certainly not least is First State. Support for its Asia Pacific Leaders fund has revived on the back of recent strong growth in developed and developing Asia. China, in particular, has reported stock market growth of 66% in the last six months.