What drove Gatekeepers in 2017? 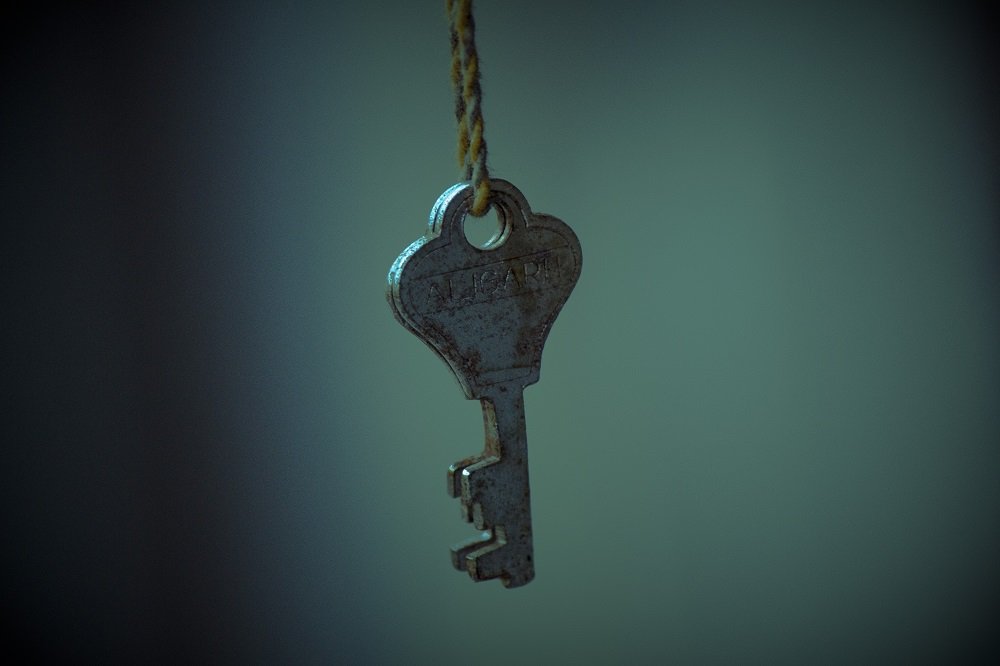 Posted at 10:00h in Blog, Products by Bella Caridade-Ferreira

We compared Gatekeepers in 2017 to 2016 to look for any emerging trends or changing preferences. But it’s safe to say that 2017 can be characterised as a year when Gatekeepers continued to stick with big-name funds, despite their non-appearance as top performers. Meanwhile lesser-known funds outperformed, but were unable to get on fund selectors’ radars or if they had been noticed, get fund selectors to up their exposure.

The fund groups with the most selections in 2017 were still the behemoths of the UK industry. Overall, BlackRock was the most popular, leapfrogging Fidelity and Schroders to become the group with the most fund selections. Jupiter continued to punch above its weight, but slipped two places to sixth place. However, with the exception of the Schroders UK Dynamic Absolute Return and Jupiter European funds, none of these leading fundhouses’ funds were on the performance leader boards in 2017.

Relative to the number of funds available, the UK Equity income sector is most strongly represented on Gatekeeper lists, followed by Sterling Strategic Bond and Europe ex-UK.  As was the case in 2016, Woodford remained the top pick of Equity Income funds, along with the usual suspects from Artemis, Columbia Threadneedle and JOHCM.  However, none of these funds featured in our top-rated funds, while Miton, AXA and Chelverton’s equivalent funds maintained their top positions.

The experience is repeated in the UK All Companies sector, with MFM Bowland and Sanford DeLand’s UK Buffetology funds leading the field for the second year.  The latter fund, in particular, has been lauded with awards over the past three years, has over £320m of assets and yet is ignored by the majority of fund selectors. Of course size is likely to be a significant factor, but still. In the European ex-UK sector, dominated by BlackRock funds, Marlborough’s European Multi-Cap fund continues to rule the performance roost for the second year in a row — indeed it claims to be the best performing fund of over 500 European funds across the continent since David Walton took over the fund in 2013.

When it comes to picking the winners, while BestInvest maintains its lead in the D2C research cohort and FE Crown Ratings is best among research companies, the all-round lack of less well-known boutique funds is concerning.  The message we get from researchers is that performance — even when it’s consistent — is not in itself enough.  If researchers themselves remain unconvinced by the manager’s process (or lack of it), then they perceive luck to be a greater contributor to performance than skill, particularly where the portfolios are concentrated.

To change the status quo in 2018, managers who feel they’re not getting a fair crack of the researchers’ whip should take time to re-articulate their investment process… and we can help with that. Simply relying on performance isn’t going to get you the gongs.

The next annual issue of the Gatekeepers Report is due in the third quarter. If you’d like to be sent details, please email us at orders @ fundscape.co.uk.