We need to talk about bad press… 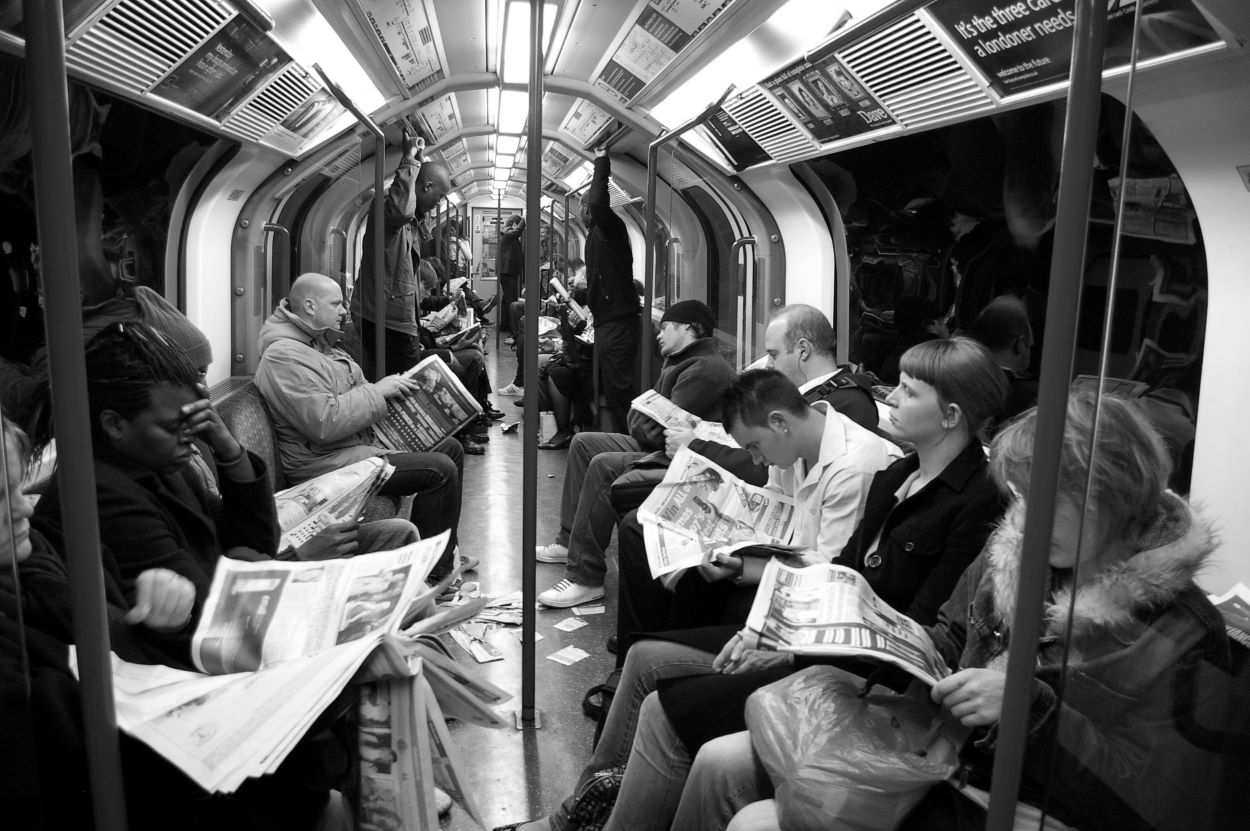 03 Feb We need to talk about bad press…

Posted at 11:16h in Blog by Bella Caridade-Ferreira

Hargreaves Lansdown published its interim results on Friday. Chris Hill, CEO, stated that the platform will be introducing changes to its research process with the aim of providing more detail and greater transparency. There will also be new functionality for customers who want a deeper, more autonomous dive into fund research.

These changes are in response to the intense media attention Hargreaves Lansdown (HL) has had because the Woodford fund was on its shortlist until a few months before suspension. From the intense scrutiny and press coverage, you would be forgiven for assuming that Hargreaves was the only gatekeeper to have put Woodford on its list, but that is not the case. Far from it, in fact.

For many consumers, the press is the main or only source of financial news and facts and therefore it has a responsibility to impart news in a factual, balanced manner. But this responsibility is also in direct conflict with the press’s reliance on shock headlines and sensationalist stories to sell papers and make money. Sensationalism wins out, so there’s little appetite to dig deep, provide a balanced view or check facts rigorously.

The trouble is that people believe what they read in the press. Brexit is bad enough, but when it comes to deeply personal and emotive subjects like money, all rational thought goes out the window, public distrust skyrockets and lasting damage is inflicted. Not only did the press’s fear-mongering help to trigger a run on the Woodford fund, it also unfairly singled Hargreaves out as the lone, ‘greedy’ distributor responsible for the country’s exposure to the Woodford fund.

Hargreaves may be the biggest D2C platform by assets under management and flows, but others have substantial influence too. According to Fundscape’s Gatekeepers research, the Woodford Equity Income was on 17 lists in Q218 including AJBell, Bestinvest, Chelsea and FE Trustnet, and not forgetting the ratings agencies, Square Mile, Morningstar and RSMR.

By Q418, the number had fallen to 12, but still included HL, RSMR, Square Mile and Morningstar. HL’s new Wealth 50 list launched in Q418 and the Woodford Equity Income fund was included. The fund started 2019 on eight lists, but support for the fund quickly evaporated leaving just a couple of ratings agencies by the time it was suspended. You’re getting the picture, right? If ratings agencies can’t get it right, what hope for others…

So to cut a long story short, the Hargreaves bashing is unfair. And it hasn’t stopped. A recent Sunday Times article criticised the performance of the Wealth 50 list. The article relied on analysis by Justin Modray, founder of Candid Financial Advice, who stated that ‘despite its vast resources, Hargreaves Lansdown’s Wealth 50 success rate looks slightly worse compared with guessing. Until investment platforms are clearer about the reasons why they include funds in their best-buy lists, which are hugely influential, there will remain a question mark over their value.’

Funds are not just for Christmas

The Sunday Times analysis was flawed on a number of fronts. Firstly, the list included passive funds which, by their very nature, don’t outperform the index.

Secondly, given how long funds should be held for, analysing a gatekeeper’s performance over a one-year time period is plain wrong. Funds are not just for Christmas (or even a year), they are for at least five years. They’re not designed to be traded, bought and sold in line with the vagaries of the stock market.

Thirdly, it’s wrong to analyse the list in isolation ie without knowing how the market or other lists performed. Context is everything. For all Modray and Hussein (the article’s author) know, the HL Wealth 50 list may have been the best of a bad bunch – they certainly haven’t produced any research to prove otherwise… But we have.

Fundscape’s Gatekeeper analysis shines a different light on fund selections and recommendations. We approached our research from the premise that nearly every list has some kind of inherent bias or weakness, usually behavioural. We wanted to identify the best selectors and look for common factors in the selection process. As a result, we compare gatekeepers in different ways including head to head, versus the market, cohort to cohort, and over different time periods and against all sorts of benchmarks and indicators.

Over the last five years, our Gatekeepers research has shown that D2C shortlists consistently perform better than any other cohort, including adviser lists and DFMs, thereby debunking the view that D2C shortlists are worse than those by provided independent research companies. We also found no evidence of commercial bias or fund selections that benefited the company rather than investors.

On the contrary, our research suggests that investors could do a lot worse than D2C. The table above shows that the D2C cohort had three-year returns of 10.63% compared to DFMs’ 8.30%, a difference of nearly 2%. But once you throw in the cost of these different services, the impact of fee discounts etc, the performance gap between the two grows alarmingly.

Hargreaves Lansdown’s performance is shown below. The now defunct HL Wealth 150 and Wealth 150+ performed well in the past, but their performance suffered in recent years, mainly as as a result of the Woodford fund. Having said that, the Wealth 50 list had a sluggish 2019 compared to the rest of its cohort, nonetheless it is in the top half of the overall gatekeeper ranking.

Should shortlists be abandoned?

Given the variability of performance and the imperfect art of fund selection, one could argue that fund lists should be abandoned altogether. However, research tells us that customers like choice, but not too much of it. And while choice attracts a high degree of attention, evidence suggests that more choice and attention does not translate into purchases (flows). As a result, most execution-only investment offerings have some form of shortlist available. The implication is, of course, that the list has been created by researching funds to come up with a less unwieldy fund universe.

The rationale is that less sophisticated investors will choose from the shortlist, while more experienced investors conduct their own research. While the armchair investor will have more time for research, and there is an endless stream of investment information flowing across the web, the idea that a customer will be happier to trawl through 3,500 factsheets and other information stretches the imagination. As a result, lists can be compiled that appeal to both the novice and sophisticated investor. The most important point is to ensure that lists are tailored to a particular audience in terms of their anticipated level of confidence, investment knowledge and experience.

Are passives the answer to this conundrum? That’s subject of my next article…

As at Q319, the best gatekeeper by three-year returns is D2C — Bestinvest’s Ethical & Sustainable list.

Photo by Peter Lawrence on Unsplash