Volatility, value for money and gatekeepers 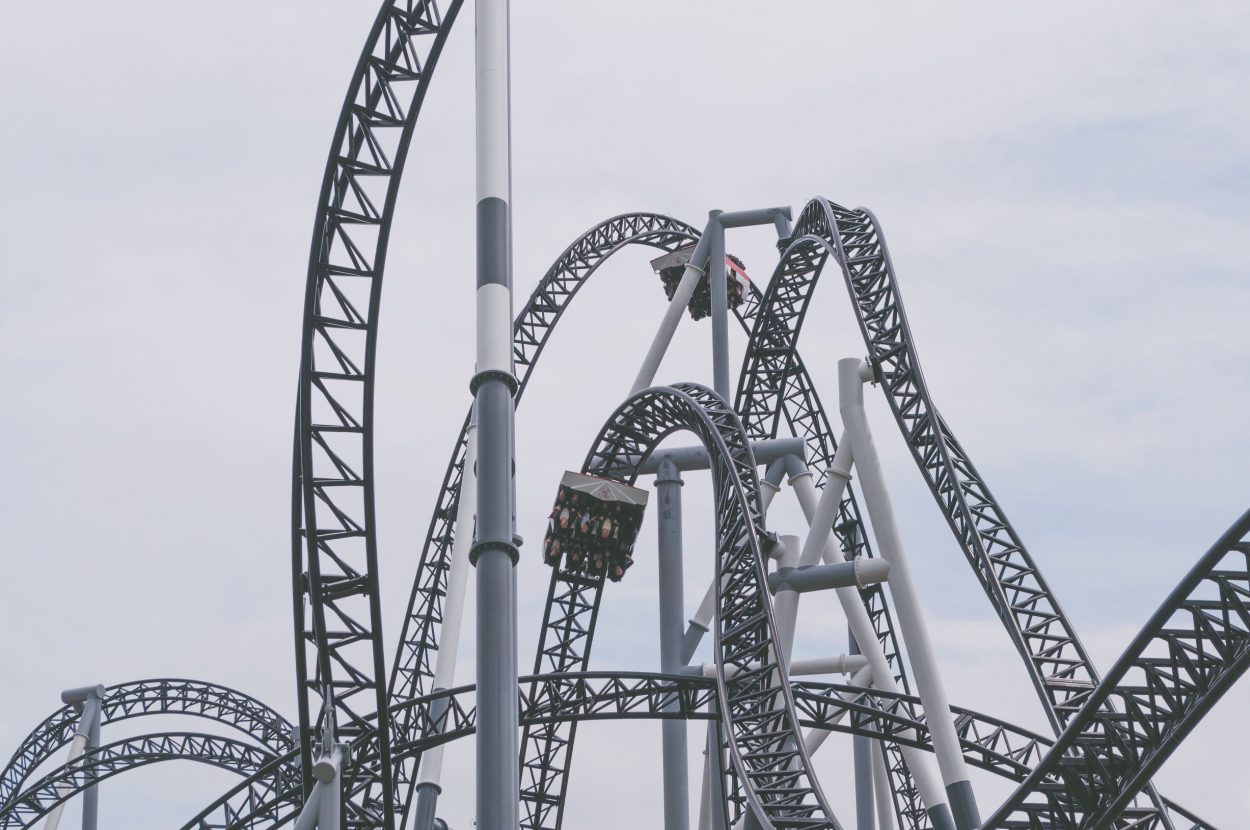 27 May Volatility, value for money and gatekeepers

Posted at 12:00h in Blog, Gatekeepers by Bella Caridade-Ferreira

Over the last decade, a key feature of the retail investment landscape has been the industry’s development of risk-grading as a response to the suitability issue. How do advisers and their clients best ensure that the portfolio selected for them is most likely to produce the capital appreciation and income provision they expect, with the fewest surprises?  In other words, what is the risk that they don’t achieve their goals?  That risk has been distilled down to a single figure on a risk-scale derived from a portfolio’s expected standard deviation of returns, also known as volatility.

It is debatable to what extent price volatility matters for a longer-term investor, but the industry has never been slow to create a problem to fit a solution.

The metamorphosis of the common multi-asset fund into a more granular sub-set of funds with varied equity exposures took off in 2008 with Skandia Spectrum, now branded the Quilter Creation range. As the fad with providing funds to match risk-profiler outputs gained popularity, the number of such ranges exploded to the point where the Investment Association decided to create a special sector for them.

This raised several problems. The first relates to peer group comparisons.  Despite the funds’ common aim to manage funds within a volatility target, those targets are clearly varied.  The funds titles may use adjectives like ‘Cautious’, but subjective descriptions are by definition not objective.  They may be appended with numbers on a scale, but the scales themselves will have varied bases.

The second problem arises when some funds prefer to put themselves in the Unclassified sector – a hotch-potch of funds that are non-comparable by design – while others imply volatility targeting by using phrases like lower volatility target without specifying it or expecting to be judged on it.

Signs of a good volatility fund

A successful fund that purports to manage volatility as its first principle has to demonstrate that over its lifetime. Second, it should quote an expected return and at the very least deliver that consistently after fees. Finally, the actively managed funds should deliver performance in excess of their passive equivalents, whether by investing directly into securities, or operating under a Fund of Funds structure.

Typically, in ranges that offer passive and active versions of the same asset allocation, passive funds of funds tend to outperform their actively managed fettered equivalents, which in turn do better than funds that can select underlying funds from the whole market.  This is due to the impact of double charging on unfettered funds of funds, where an actively managed fettered fund has an OCF of 72bps versus unfettered at 120bps.

Volatility Managed funds accounted for less than 1% of Gatekeepers’ lists in 2018 because most lists comprise single-strategy funds that ultimately support model portfolio construction.  However, when the funds do feature, Standard Life’s MyFolio range tops on total range selections, followed by Architas and L&G. In terms of results, most managers have been able to keep funds within their target ranges, but then despite recent volatility the market has been relatively kind in the longer term, with historic low volatility numbers on global equities over the last decade or so.

On risk-adjusted one and three year returns in Q4 2018, active management hardly gets a look in, with passive and blended funds dominating the alpha stakes and funds by Architas and L&G funds occupying 16 of the top 20 places over three years, and more than half the places over one year.

While a number of multi-manager selectors have reached almost celebrity status, they’ll need to do more in 2019 to convince investors that actively managed versions of Volatility Managed funds can offer both performance and value for money.

By Graham Bentley and Bella Caridade-Ferreira