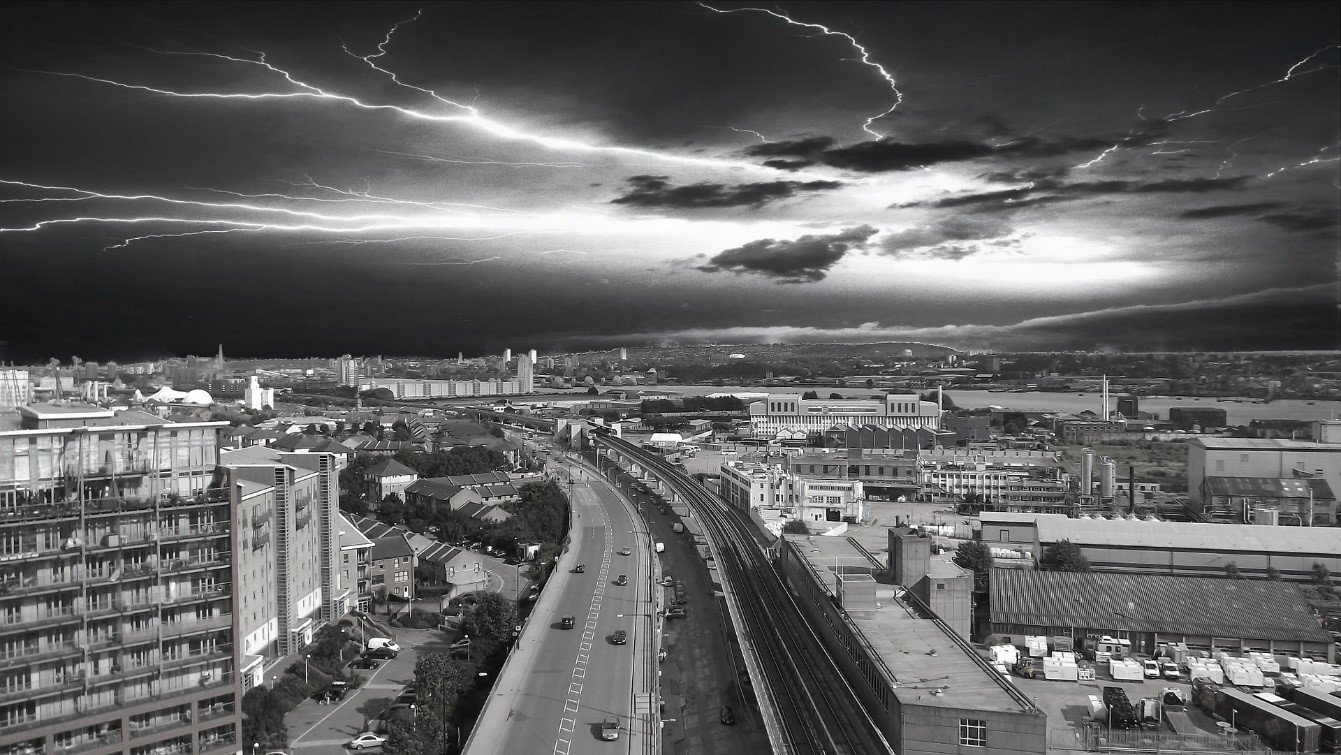 Posted at 11:07h in Blog by Administrator

Following the UK’s historic vote in favour of leaving the EU which stunned the European political establishment and caused financial market turmoil around the world, concerns over the health of the UK property sector, which first arose in the run up to the referendum, have intensified.

In the lead up to the referendum, investor sentiment towards property became progressively negative and the rising levels of redemptions prompted major players such as Henderson, M&G and Standard Life to switch the pricing of their funds. In early May, the Henderson UK Property and the M&G Property funds were moved from offer to bid pricing, while the SLI Ignis UK Property fund went from offer pricing to mid pricing. These changes resulted in an immediate downward price impact of between 5% and 6.3%.

In the immediate aftermath of the referendum result, Henderson incorporated a ‘fair value adjustment’ into the price of its £4bn UK property fund as the fund group had less conviction in the current prices of the UK commercial property market, resulting in a 4% cut in its value. This was followed by Standard Life and Aberdeen cutting the value of assets in their property funds due to a belief that UK commercial property valuations have been negatively affected by the Brexit vote. The value of assets in the SLI UK Real Estate fund were cut by 5% and Aberdeen cut those in the Aberdeen UK Property fund by 3.75%. 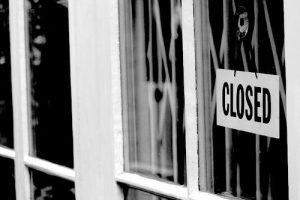 Within a few days of this, Standard Life went even further and suspended trading in its £2.7bn UK Real Estate fund on 4th July following a wave of redemptions. The following day both M&G and Aviva followed suit with M&G suspending trading in its fund to allow the fund to raise cash levels in a controlled manner, and Aviva suspending trading in its fund and citing a lack of immediate liquidity in the fund. Unsurprisingly Henderson, Columbia Threadneedle and Canada Life followed within 24 hours and suspended trading in their property funds. The £3.9bn Henderson UK Property and £1.3bn Columbia Threadneedle UK Property funds were gated due to exceptional liquidity pressures arising from Brexit uncertainty and the contagion from the suspension of other property funds. At the same time Aberdeen took a different approach with its £3.4bn UK Property fund as they announced they would not stop investors redeeming but imposed a 17% exit penalty for those who wished to do so. It believes this is the fairest approach, enabling nervous investors to exit while protecting those willing to take a long term view. L&G followed Aberdeen and imposed a 15% exit penalty on the £2.5bn L&G Property fund instead of suspending trading.

Following these closures, approximately £14.5bn is now locked in gated UK property funds. Given the tumultuous market conditions, there is a strong possibility that the contagion will spread to other property funds. The FCA is monitoring the situation and is in close contact with property fund managers.

The future is bleak

So what does the future hold for these funds and how long are the suspensions likely to remain in place? M&G and Standard Life plan to review the suspensions at least every 28 days, as UK rules require, while Aviva plans to monitor the situation daily. However, all of these asset management groups are unable to provide a timescale for when the suspensions will be lifted. The suspension of trading in the Aviva Property Trust has also meant that the conversion of the Trust into a PAIF, due to take effect on 15th July, has been postponed. The head of the FCA, Andrew Bailey, has suggested that the structure of open-ended property investment funds may need to be reassessed in the wake of the raft of trading suspensions.

The increased demand for redemptions will mean that the fund groups will need to sell properties to raise cash, adding to the supply of commercial properties on the market and further depressing prices. This could further erode investor confidence in UK property funds, causing further demand for redemptions and leading to a vicious downward circle.

The plight of German property funds following the 2007-8 financial crisis may be indicative of the future faced by UK property sector. Following the financial crisis, 13 funds with combined assets of close to €24bn suspended redemptions when they were unable to meet investor demand. The funds raised cash from property sales to try and meet redemption requests and would then periodically reopen, often facing exceptional demand for redemptions during these short windows of trading. Several funds such as the SEB ImmoInvest fund were subsequently closed and wound down. New rules were also introduced for German property funds including longer notice periods for redemptions and minimum holding periods for new investors (German Capital Investment Code – KAGB). By 2015-16 German open-ended property funds were experiencing strong inflows, driven in part by persistent low interest rates and a lack of investment alternatives, but those that had been affected by the fallout from the financial crisis have never fully recovered.

The Bank of England (BoE) governor, Mark Carney, has warned that there is already evidence that risks to the banking system, highlighted in relation to a Brexit vote, are beginning to materialise. In particular, the BoE noted in its six monthly Financial Stability Report released on 5th July that there were clear risks in the commercial property market, with vital foreign inflows down by 50% in the first three months of 2016. Real estate investment trust (Reit) share prices have fallen sharply in the aftermath of the Brexit vote, reflecting the risk that commercial property valuations may fall substantially. The only potential bright spot comes from the fall in the value of sterling following the vote for Brexit which may tempt in foreign investors into the UK property market, but the risks from an economy in flux may hold them back.

While the major concern is around commercial property which is clearly in trouble and presents a serious risk to the economy after the vote for Brexit, there are also concerns that house prices may come under pressure in the event of a slowdown in the UK economy. In particular if buy-to-let investors withdraw from the market in the face of the twin impacts of a worsening economic picture and the changes in stamp duty for buy-to-let purchases involving an extra 3% on stamp duty introduced from 1st April this year, there could be some downward pressure on house prices.

So what now for investors? The problems in the UK commercial property sector reflect wider concerns about the UK economy following the vote in favour of Brexit. This would suggest that more UK-focused companies such as those that typically dominate the FTSE 250 are likely to be more at risk from falling earnings, so funds invested in the UK mid-cap sector may be in for a rough ride. The more global-focused companies of the FTSE 100 that derive three-quarters of their earnings from outside the UK will benefit from the weak pound so funds heavily weighted in UK large-cap companies could weather the storm in better shape.

The biggest beneficiaries are likely to be the fixed income sectors as bonds are considered a safe haven in times of uncertainty. There is evidence this was already happening in the run up to the EU referendum with the IA data on net retail flows for May showing fixed income posted net retail inflows of £315m at the expense of property and equity funds with net retail outflows of £360m and £439m respectively.

The outlook for the UK property market is increasingly uncertain and there may be worse to come with downward pressure on valuations, particularly in the commercial property sector. If the contagion continues to spread across the property sector and investors continue to divest from property funds, then the challenging market conditions are likely to persist. It will not be plain sailing for other sectors either. The property debacle will affect sentiment for all risk sectors, and it is likely that investors will stay away from funds until markets have settled down. We could be in for a long wait.