The lion, the sale and the god of the sea 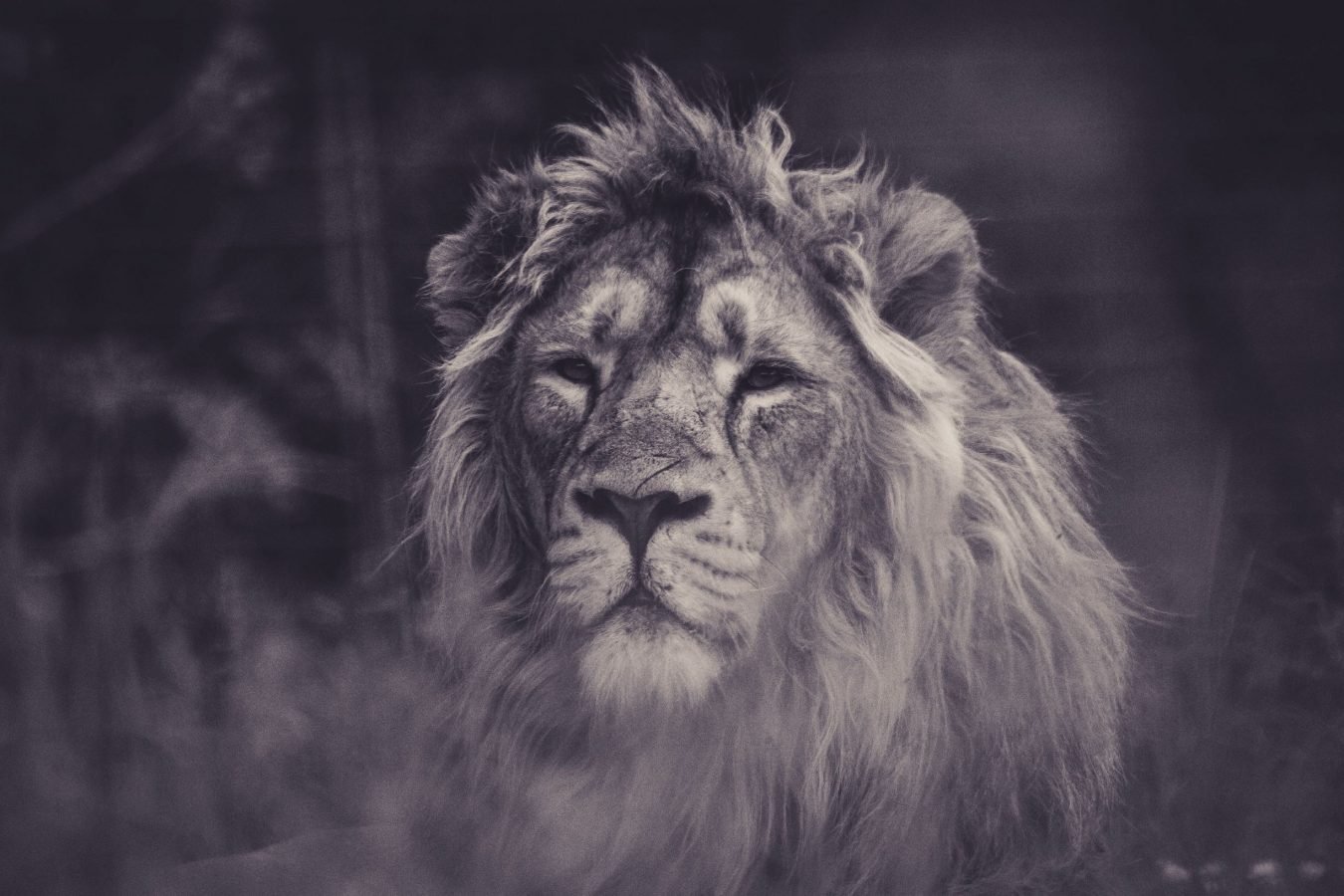 01 Aug The lion, the sale and the god of the sea

Posted at 16:41h in Blog by Bella Caridade-Ferreira

Thank goodness someone has come along to save Neptune. It’s been an unhappy ship for a long time and was crying out for a solid and reputable captain like Liontrust to set it back on the right course (warning: this is full of maritime metaphors).

Neptune has been living off its former glories for some years now. The culture had become toxic and staff turnover was high. Robin Geffen’s management style (or lack of) led to the loss of key staff and fund managers, leaving Neptune rudderless, directionless and drifting at sea. Performance was inevitably affected and few of the funds smash the lights out in the way they used to.

For some reason, distribution was outsourced to LGBR Capital by ex-distribution head, Charlie Parker. LGBR brought in assets, but Neptune was also hampered by the contract and couldn’t do very much for itself. This was presumably resolved by Michael McLintock (ex-M&G CEO)who joined the business as special adviser on strategy and distribution) because Mike Parsons (ex-JPMorgan) was appointed global head of sales in October last year.

McLintock took equity in the Neptune business and his remit must have been to get Neptune into a good enough shape for a sale. Many of the fundamental basics are still there, but a sale is probably the only way to knock the business and culture back into shape (cue Liontrust).

Robin Geffen will apparently stay on once Liontrust takes over, but will step down as CEO to focus on running funds. Some might argue that he was over-stretched by his dual duties, but although he was lead manager on several funds, the assistant managers reportedly did most of the heavy lifting. That’s because Geffen is often away from the office… with his new paymasters in charge, that will have to change.

Photo by Frida Bredesen on Unsplash