The gatekeeper doth protest too much methinks… 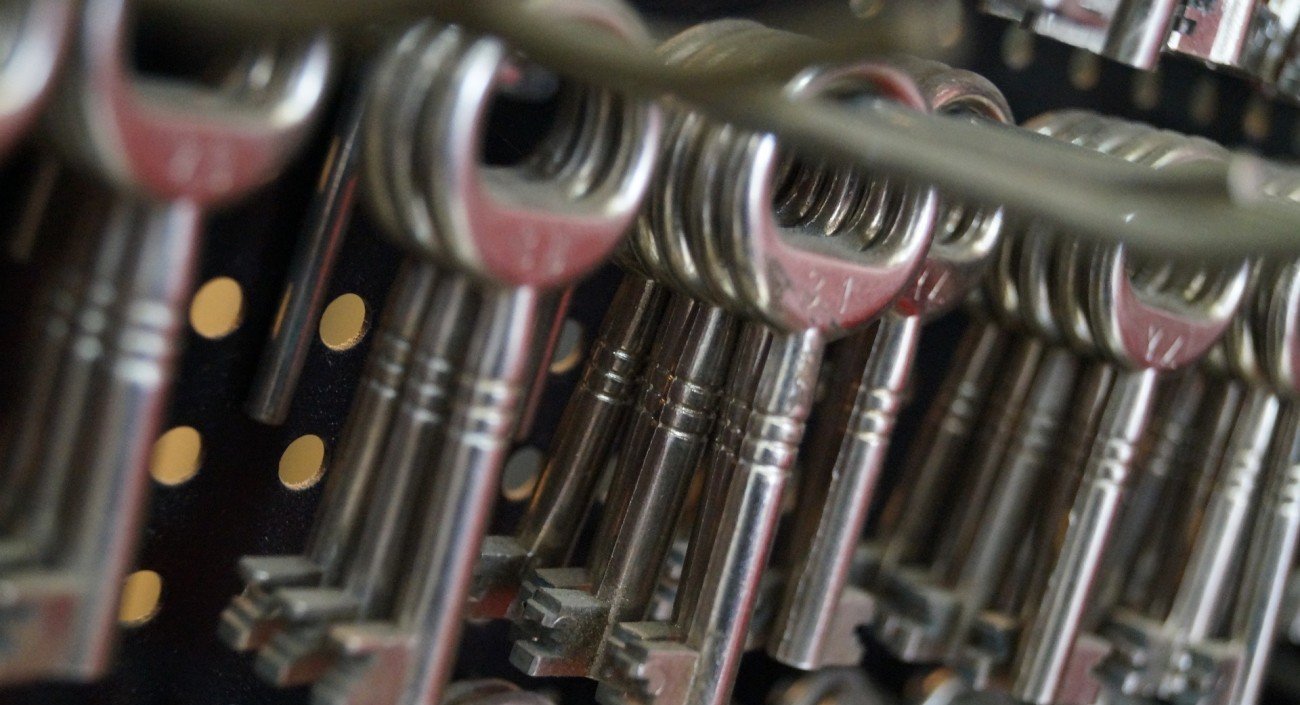 26 Apr The gatekeeper doth protest too much methinks…

Posted at 08:00h in Blog, Products by Bella Caridade-Ferreira

The Fundscape Gatekeepers study has attracted a lot of attention. The launch events were exceptionally well attended by fund groups and advisers, and the feedback was emphatically positive. Among the gatekeeper cohort, however, the reception was slightly mixed. Some got in touch to check we’d analysed their lists and sent us their selections.  Most kept their distance, but one or two went on the attack, criticising the quality of the research.

One stated in an email:  “Since the publication of this report we have again spoken to several fund groups and they, like us, are somewhat dismayed by the suggestions being promoted in the press and through your own publicity. We have serious concerns about the robustness of your own research process on the basis of what we have read (in the press and your publicity) and in no way feel that the authors have the depth of experience, qualifications or understanding to comment on the methodologies we employ.” Nice.

In the press, this gatekeeper commented that the report was “badly researched and based on assumptions of how rating agencies operate”.  A second gatekeeper, wanting to jump on the press bandwagon, rang me asking to analyse his fund selections so that we could then jointly publicise the results, but was furious when I politely turned him down. He was so enraged that he rained down insults and expletives on me, all while threatening to sue. Nice.

So let me dispel some urban myths about the Gatekeepers study.

Myth one – we write the press stories. Gatekeepers who court the press should know that we don’t write the press stories, the journalists do. We cannot control what they write. We only share positive information with the press, but we cannot stop journalists from jumping to the wrong conclusions, searching for an angle, looking for controversy where none exists or pitching people against each other. The press does not have access to the report and nowhere in our publicity, press release or presentation do we criticise, point fingers, name and shame any gatekeepers or their processes. That is not our style. Our press release can be found here.  The presentation can be found here.

Myth two — we are against fund selection and ratings. We state upfront that there is a clear case for professional buy lists and active fund management. We cannot emphasise enough that recommendations lead to better long-term outcomes for clients.

Myth three – fund groups were dismayed by our study. We found the notion that fund groups were ‘dismayed’ rather amusing, since quite a few of them took immense pleasure in forwarding a certain gatekeeper’s e-mails to us, telling us that we’d touched a nerve and to keep up the good work. The fact that the report has been flying off the shelves says it all.

Myth four – our research is based on assumptions about how ratings agencies operate.  One of the criticisms being bandied about is that we did not speak to gatekeepers so therefore our research must be flawed. But that is where gatekeepers have completely missed the point. We interviewed gatekeepers, platforms and fund managers to provide an industry view of the role of gatekeepers, but otherwise our research is purely quant driven. We start and finish with the analysis.

This is not about who can spin the best lines. We’re fundamentally not interested in how gatekeepers articulate and explain their processes since that would unfairly favour the ones with the gift of the gab. We’re only interested in whether their lists provide better outcomes for investors, and the only way to evaluate that is by analysing the performance of their fund selections.

It’s a purely quant approach. In essence, we analysed the funds of each list using various ratios and indicators. We then looked for commonalities among the entire cohort, as well as by type of list (there were four main types in our study) and explained those commonalities in a fair and balanced way.

That’s it.  All transparent and above board.  Much like what they do with funds. So what’s all the fuss? The gatekeeper doth protest too much methinks.