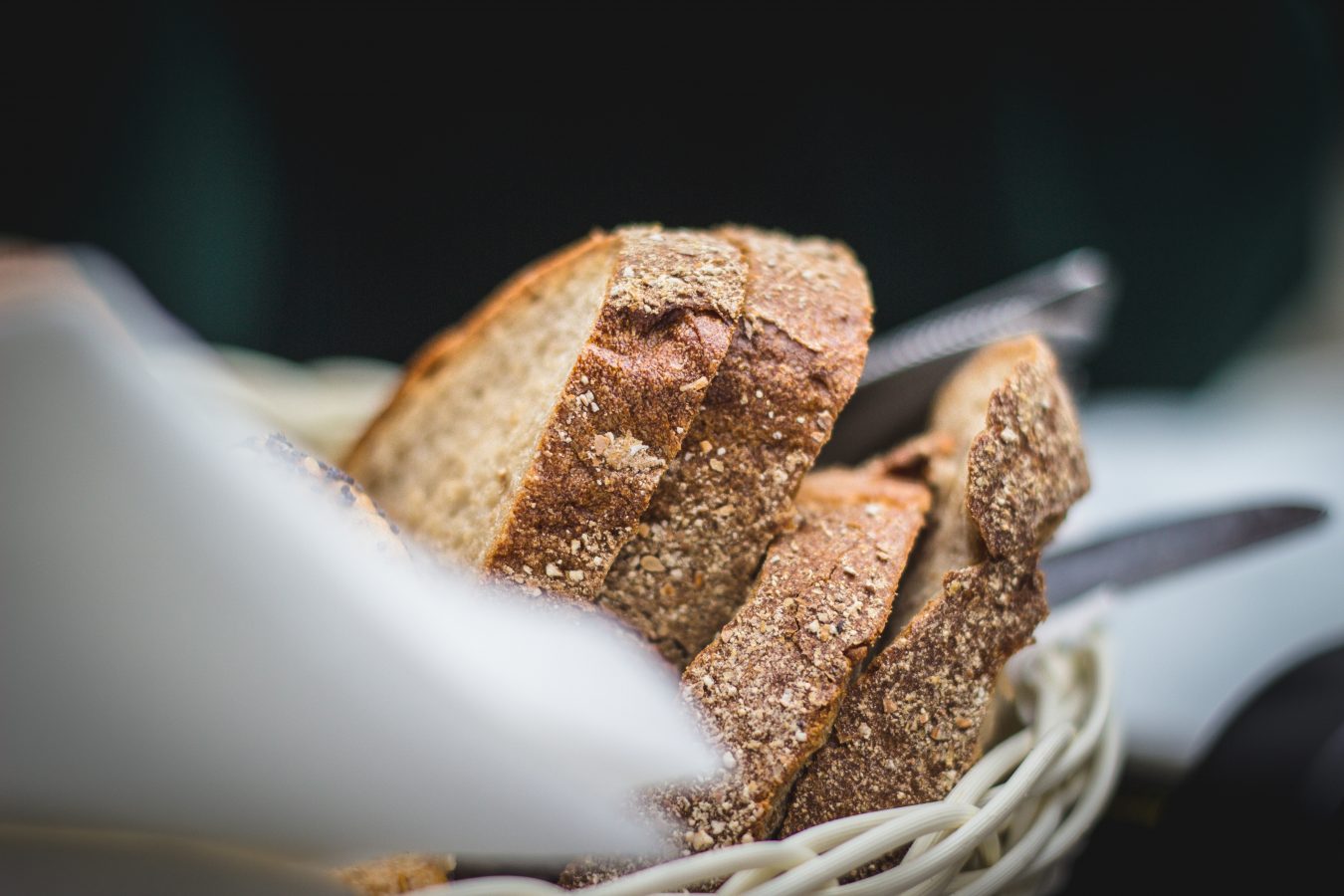 Posted at 09:30h in Blog
Well, this month it gave us the Wealth 50 — a slimmed down version of its old Wealth 150 list, which has been a key fund choice influencer since 2003. But given the amount of grief and badmouthing it's attracted from Terry Smith et al, you would be forgiven for thinking that Hargreaves Lansdown was nothing but a brash parvenu muscling on the platform game instead of an experienced platform provider with 30+ years in the industry. But is any of the criticism justified? let's find out.
Read More