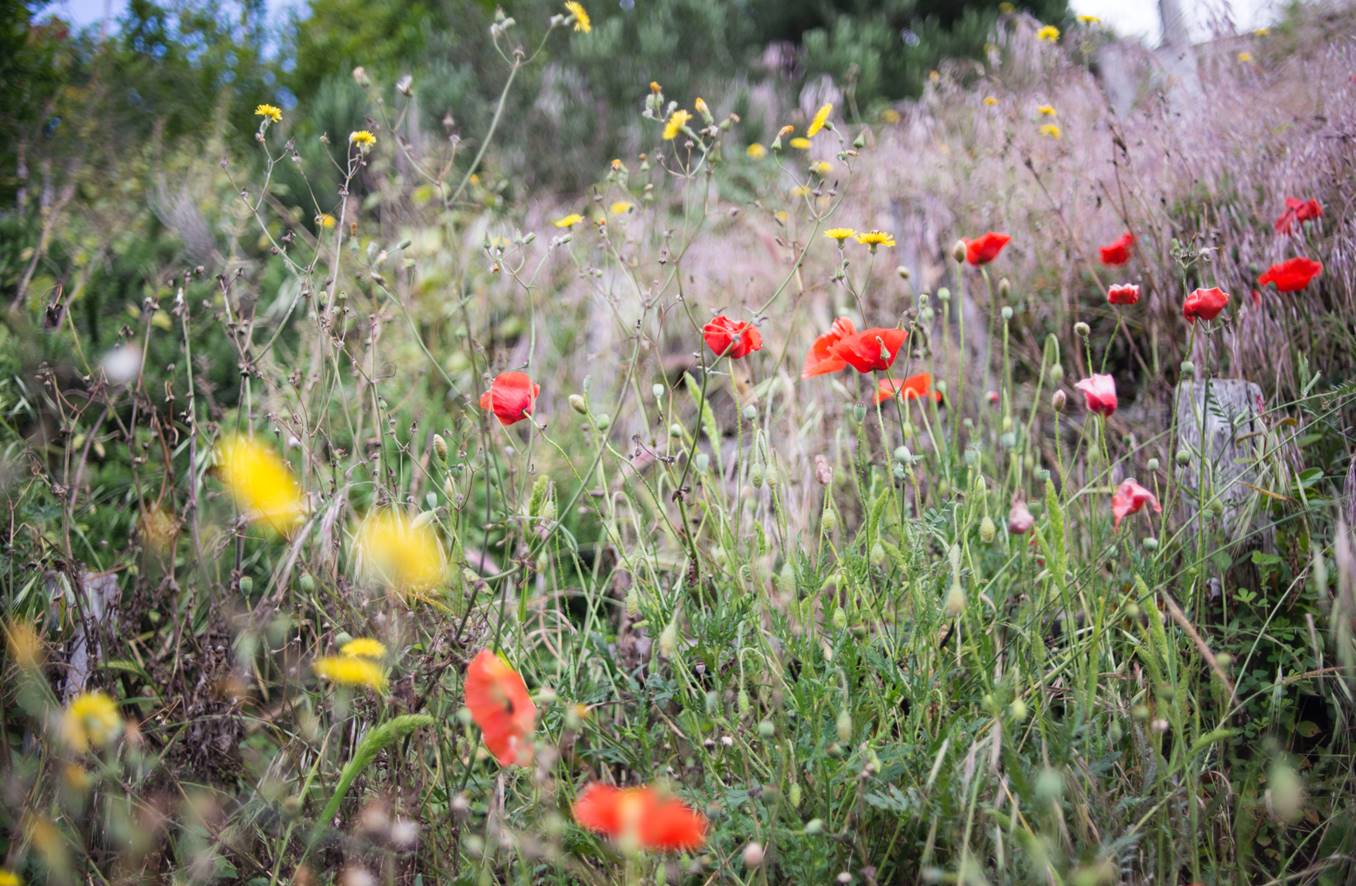 30 May Spring has sprung…

We ran the spring sentiment survey in the last week of April (we waited until after the first round of the French presidential election on 23rd April) until mid May.

In all, there were 84 responses. Fund groups represented 62%, platforms 25% and distributors 13%. The audience was mainly British (77% ) and the rest cross-border.

Economic recovery has been gaining ground in the UK, Europe and the US. Despite geopolitical uncertainty, investor sentiment improved, optimism was in the air and there was a strong uptick in business volumes.

However, caution underpinned everything. The open comments were more restrained and measured than the answers given to multiple-choice questions. This reflects sales patterns since the start of the year. Though Q117 is one of the best on record, there has been a particularly heavy allocation to fixed income.

In summary, over the next 12-18 months fee pressure, crumbling margins and the rise of passive/robo loom very large on the horizon. As does a very expensive MiFID2 exercise.

Despite geopolitical uncertainty and the triggering of article 50 at the end of March, it was one of the best quarters on record for the investment industry.  In the UK, the ISA season started well and pension freedom continued to be a significant driver of business. Platforms had a very good quarter with 50% of respondents declaring it excellent. 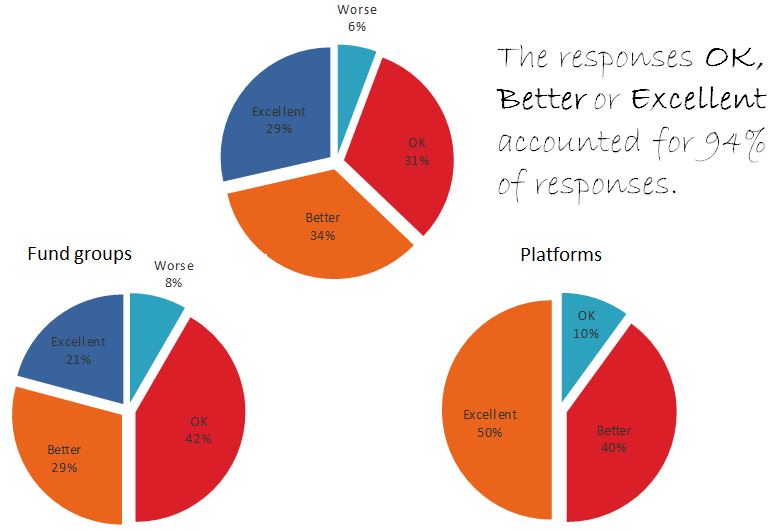 What are your expectations for the rest of 2017?

Despite politics dominating the agenda in Europe (especially Brexit negotiations and the French presidential election), almost half of respondents expected the rest of the year to be no better or worse than the first quarter, and another 40% expected it to be better. Open comments to this question suggest that caution and uncertainty are still underpinning investment decisions.

“When investors are uncertain they buy bonds, pushing yields lower. When they are more certain about the future, they buy equities, pushing valuations higher. We now have low FI yields and high equity valuations…What the hell?”

“My favourite quote is from Mark Twain: ‘It ain’t what you don’t know that gets you into trouble , it’s what you know for sure that just ain’t so.’ Not sure that we know anything for sure and with all the uncertainty it would be a tough call to suggest there won’t be bumps in the road.”

What are the major trends of the next 12-18 months?

The following are a selection of open comments. These were more restrained and measured than the answers given to multiple-choice questions.

“Further delays and costs associated to re-platforming providers. Increasing focus on the challenges associated with switching from one platform to another. Further tinkering of the pensions arena.”

“Continued scrutiny of asset managers and a need to transform their businesses and cost base.”

“I don’t think there will be much when people realise exactly what MiFID II is going to require of them.”

“More advisory firms getting their discretionary permissions and becoming fund managers via the managing of model portfolios.”

“Brexit, Grexit and Frexit, war in the Pacific and Syria. Liquidity issues in fixed income, fees to continue to fall and more regulation.”

“An end to the long bull market in risk assets must surely come.  We are preparing for when that moment comes.”

“A very good year for asset managers, especially those with top quartile performance versus their peers and index. FCA will apply more regulatory pressure to vertically integrated wealth (distribution) and asset management firms.”

“More of the same – continued rise of passive and outsourcing in its various forms.”

“Markets moving on political statements, risk of larger drawdowns as we get deeper into the late expansion part of the cycle, people still believing that passives protect you…”

Will MiFID be good or bad for business overall?

Apart from the cost of implementation, most felt that MiFID would be good for the industry.

“Likely limited impact;  a lot of work to comply but small impact for client or market.”

“Bad in that significantly increased costs (time) for all market participants at a time of falling margins.  Long term there could be an eventual business gain if consumer confidence in asset management/financial services is restored as a result. Most would say this is very unlikely though!”

“MIFID2 will introduce more cost and complexity for all involved. We don’t see how sending valuation statements to clients 4 times a year instead of twice a year is of any benefit.”

“It will cost a lot, but is a necessity.”

“Neutral. A sensible level will prevail.”

“After a lot of pain and time for re-adjustment, probably better for those firms that deliver good returns at a reasonable price.”

“Short term it is a distraction from selling and client management for distributors, so volumes may be affected. Addressing the Target Market compliance issue will be complicated and expensive. As with RDR, ultimately it should make for a better market, but let’s not under-estimate both the extent and long-term nature of the adjustments that will ensue.”

“We believe in the premise of transparency of charges to clients, but the requirements of MIFID2 have precipitated such detail that it may prove more confusing than helpful to clients.  Proportionality seems to have been lost and the tremendous cost the industry must bear will likely precipitate an increase in charges to investors — an unintended consequence.”

That’s it for this quarter. Look out for next quarter’s sentiment survey.