So you wanna be a contender? 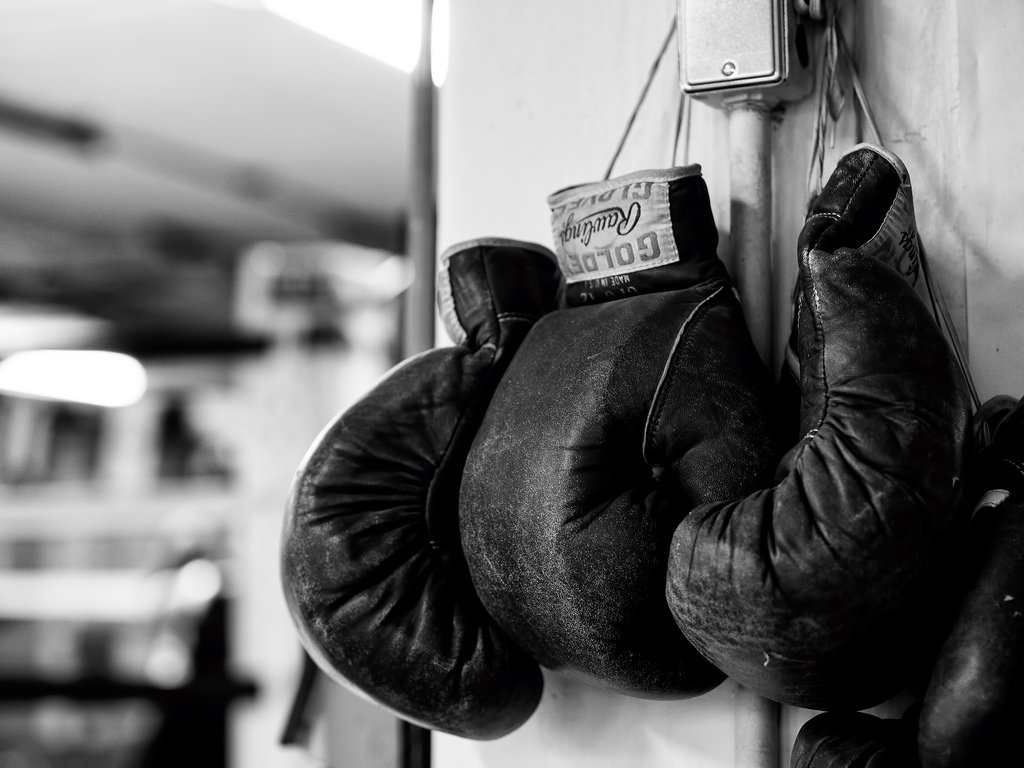 11 Aug So you wanna be a contender?

Posted at 16:49h in Blog by Bella Caridade-Ferreira

So after months of speculation, Aegon finally announced that it is acquiring the Cofunds platform for £140m. The mood at Witham is understandably elated, much to L&G’s amazement. To be blunt though, when you’ve hit rock bottom the only way is up.  The team is ecstatic to be joining a parent that actually wants to be a major player in the platform game and hopes the days of operating on a shoestring are finally over.

What’s more, the entire platform is going over to Aegon: retail advised, institutional and L&G’s bancassurance platform, IPS. The deal is good for Cofunds and good for Cofunds clients who will migrate to an enhanced proposition with a broader range of investments for which, crucially, they will pay the same or less.

To be fair to L&G, a lot of the difficult spade-work has already been done. It funded Cofunds through RDR and through the sunset clause, so all the AUA is now in clean share-classes (or should be). Any clients planning to move away would have taken advantage of the sunset clause to up sticks and leave, so adviser numbers should be fairly stable. What ultimately stuck in L&G’s craw was the technology spend needed to bring the platform into the 21st century, and that ultimately drove the decision to sell.

What does it mean for Aegon?

Aegon’s plans are nothing short of breathtaking. It plans to migrate two businesses to its platform within a very tight timeframe. Despite the technological complexity involved, it is supremely confident that it can pull it off, which is either completely mad or a sign that it is willing to do what it takes to achieve its ambitions. The migration should be complete by 2017, and by then it expects to have shaved £60m off the total cost base or 15%.

Aegon has been transferring its legacy book of business to its GBST-powered platform (currently £9bn) and will be adding £12bn of BlackRock DC business as well as the £77.5bn of Cofunds business (probably closer to £80bn now). Once the Cofunds deal closes at the end of the year, Aegon will be the largest platform in the country with ~£110bn of assets under administration.

Increasingly viewed as small fry in the pond of platform technology providers, GBST now finds itself the biggest fish in the pond and under intense scrutiny. Some detractors believe the platform technology doesn’t have sufficient bandwidth to cope with the jump in assets or such a large-scale migration. The proof will obviously be in the pudding and this is will make or break GBST.

In any case, GBST will have to get its act together and ensure that any Cofunds-specific functionality is added to the ARC platform before the migration can really get moving. One example is the restricted investment offer, which allows advisers to negotiate specific and secret deals with fund groups and access them exclusively on platform (bypassing any deals between platform and fund group). This functionality is apparently not readily available elsewhere and will be an important factor in the transition, particularly for Cofunds’ institutional clients.

There’s a lot to keep us busy in the next few months. But I keep coming back to IPS and Nationwide, one of the biggest user of IPS. We’ve all heard that Nationwide is apparently working on its own platform proposition, so I wonder if it involves Aegon?…