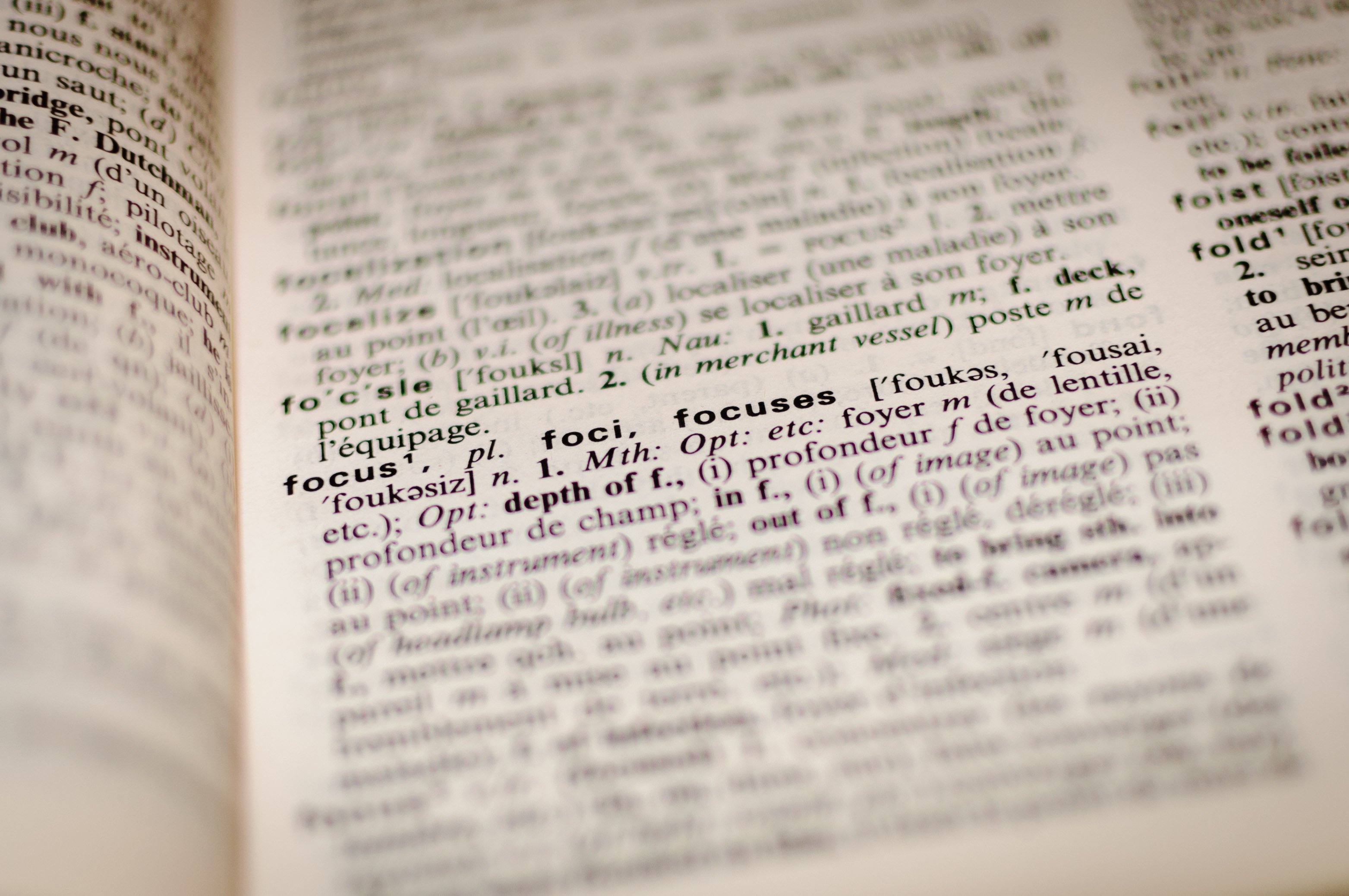 Posted at 15:56h in Blog by Administrator

I’m ashamed to admit that it’s been more than six months since I updated the Fundscape blog. My excuse is that it’s just the two of us doing everything round here: invoicing, contracts, writing, editing, client entertainment… you name it, we do it. But my conscience prickles… all those avid and loyal readers who have been starved of Fundscape musings must be feeling pretty disgruntled.

The last few months of 2011 were particularly busy, a whirlwind of Christmas functions (why do they always start so early?) coupled with our usual publishing deadlines, which although quarterly, seem to come round ever so fast… We were looking forward to taking a well-earned and fairly longish break over Christmas when we landed a consultancy project that had us glued to our desks from the 22nd to the 2nd January. Husbands, kids et al were of course not at all happy, but it was, however, worthwhile. And we’ve recently heard that this smallish group with a pretty big parent has been given the green light for our proposals. We look forward to watching them grow, knowing that we played a critical role in their development.

Having put the consultancy project to bed, we were straight into fourth quarter results for the Pridham, Platform and Distribution Reports. And what a quarter it was! The bad news really started in August with the US’s downgrade, but investors took a while to react. The third quarter was characterised by a significant volume of switching — gross flows went up, but net flows went down — but by the fourth quarter, the unrelenting waves of bad news emanating from the Eurozone had investors well and truly spooked. Fourth quarter sales were down considerably (see news and views for press releases and further details).

By all accounts, January started off well. LTRO helped to boost the stock markets and fund managers and platforms alike reported better-than-expected sales. In the meantime, we’ve had the launch of the JISA, the junior ISA, and of course the use-it-or-lose-it ISA season will soon kick off with earnest. Q1 results will define the rest of the year. At this stage, we’re agnostic on how sales will pan out this year. The Eurozone crisis could get a lot worse before it gets better, and then there’s the impact of RDR. The FSA’s recent consultation paper and guidelines on legacy assets are another spanner in the works for all concerned. The onus is now on platforms to get their act together and work within these imperfect guidelines. Oh joy.