Sentiment in the month of May 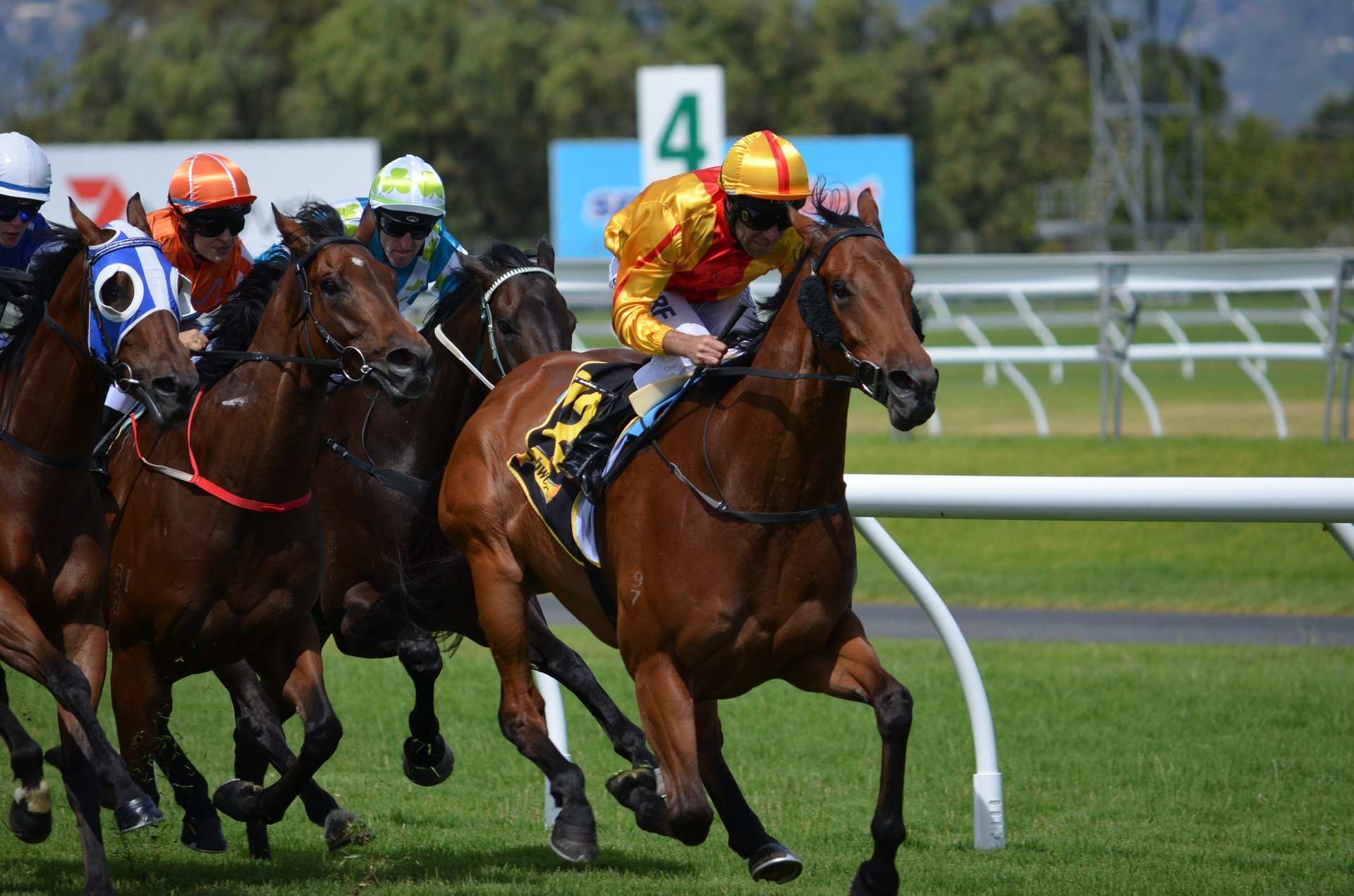 27 May Sentiment in the month of May

Posted at 10:32h in Blog, Products by Bella Caridade-Ferreira

A long and sultry summer of sports and social events used to distract the haut monde from investments and led to the old adage of ‘Sell in May and go away, come back on St Leger’s Day’. Whether stock markets underperform during the six-month period has never been conclusively proven, but respondents to our May survey were undoubtedly more cautious on the outlook for the second quarter.  But it’s Brexit and not tennis is overshadowing proceedings.

There were a total of 81 responses in the month of May.  Of these, 62% were from fund groups, 27% from platforms and the remainder were from intermediaries (advisers, wealth managers etc). Respondents who selected Other categorised themselves as banks.  A number of platforms and fund groups  voluntarily organised themselves and nominated one person to respond on behalf of the company which explains why the number of respondents is not substantially higher this month.

Geographically, there was substantial UK representation, although 22% said they were cross-border, European (ie domestic European companies), with a small cohort saying they were global.  Twelve respondents (15%) were cross-border only, while 7% were UK plus one other (and in some cases more than one other).  In future surveys, we will ask respondents to select the market in which they work for the sake of clarity.

Looking back on April

Nobody said business was terrible in April.  Nearly half of all respondents said that business had been OK, which was a significant improvement on March when nearly half said it was worse than average.  Overall, 27% of respondents thought the month had been better than average or excellent, while just under a third found that business had been worse than usual.   There was very little variation between platforms and fund groups.

How was the month of May?

The current month appears to have been going well for most players. Nearly 60% said the month was going OK and 31% said it was better than average or excellent.  Those having a bad month were in a distinct minority (12%).  This was a vast improvement on last month’s survey where a quarter of you expected it to be a terrible month.  The difference between fund groups and platforms is starker with the majority of fund groups rating May as good or better. Only 4% said it was worse.

How will the second quarter pan out?

“Perhaps it’s the nature of the way we communicate our investment strategies but it appears we have hit a sweet spot in the post pension freedom world. Brand and consistent returns (not shoot the lights out stuff but steady, boring returns) appear to be what investors want. Who knew?…”  (fund group)

“Asset flows continued steadily into the new tax year, although not hitting previous levels. Pensions are stronger and are a focus for advisers and their clients.” (platform)

“Starting to see a turnaround in sentiment and performance is strong in a couple of key sectors.” (fund group)

“More market stability is helping  issues with some providers and creating opportunities for other platforms to gain market share. There is a lot of re-pitching work underway.”  (platform)

“Better gross and net flows, but clients do only seem to be buying ‘risk-off’ funds.”  (fund group)

“Until the ‘Brexit’ issue is resolved, investors appear unwilling to commit to the market.  We expect an increase in new business in the 2nd half of the year!” (platform)

“People have been sitting on cash and not allocating, once June’s vote is out of the way, expect some allocation to occur.” (fund group)

“Lots of investors and advisers will currently be playing the waiting game pre-referendum.” (platform)

“Don’t really know but Brexit must be a reason. Plus stock markets fell again.” (platform)

“The adviser market is almost is suffering from paralysis in the lead up to Brexit.”  (fund group)

“Markets are near highs and sentiment is awful.  The markets will probably climb the wall of worry and 2nd half of 2016 from a net sales perspective likely to be much better!” (fund group)

“Lower levels of client activity.  Some, but not all, is related to anxiety about Brexit.” (distributor).

If you’d like to be part of the Fundscape Monthly Sentiment Survey, email us on info @ fundscape.co.uk

This was also posted on linkedin.