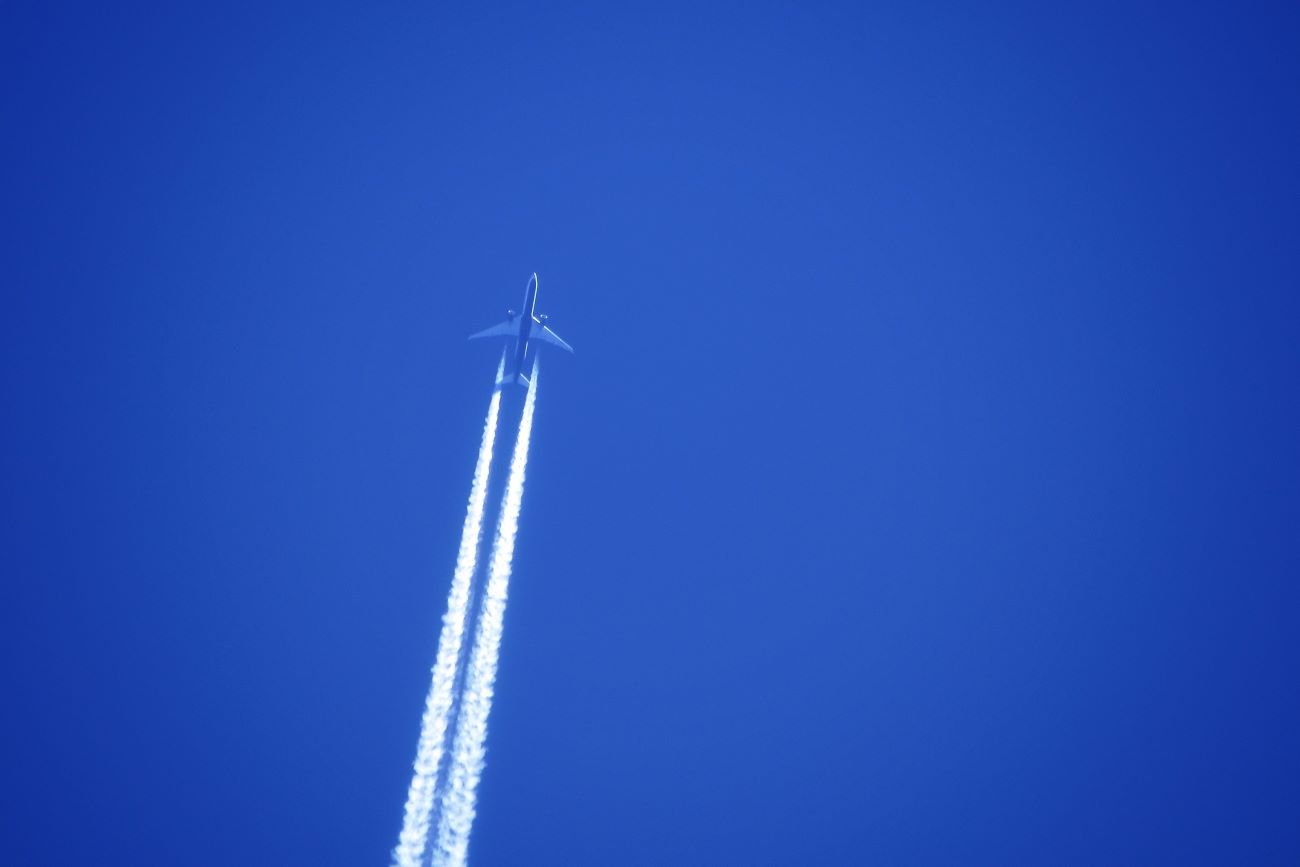 Posted at 14:40h in Blog by Martin Barnett

True Potential is in the news again. The offer from Cinven (a UK-based Private Equity firm that has raised over £37bn in over 40 years of operations) has been accepted and the price tag being talked about is in the region of £2.4bn.  That’s a lot of money.  But what’s more they plan to grow the business over the next three years and IPO it at a market valuation of c£5.5bn.

To give some context here, James Hay bought Nucleus for £145m, M&G bought Ascentric for £86m, AnaCap bought Novia for £100m and going further back, Aegon bought Cofunds for £150m. All well under the £2.4bn believed to have been paid for True Potential.

To understand what drives True Potential’s huge price tag, we need to look at how it creates value in its business.  It has three divisions and relies on their vertical integration. The first is True Potential Wealth Management — a national advice business which recently took on 220 new advisers, giving it a total of 700.  Again, for comparison, Quilter has around 1,500 restricted financial advisers while SJP has around 4,000 advisers.

The second division is another distribution arm, True Potential Adviser Services. This is a back office, compliance and IT services unit that works with around one in five UK advisers. The third is the True Potential Investments division which houses the platform, the own-branded funds, and the wrappers.

The platform now has over £17bn in assets. To give an idea of its rapid growth, it took £4.2bn of new client money in 2020, an increase of 62% on the previous year, and in the year to June, it has already taken £3.2bn. In addition, True Potential now administers £12.5bn in its proprietary, sub-advised funds. There is also a smaller D2C arm, but the adviser and Investment books are the biggest.

Greater than the sum of the parts

At the time of the last takeover speculation, the two distribution arms contributed only 16% of the total group profit.  It’s likely to be even less now in relative terms, given the growth in the Investment division. The distribution arms are not where the group value sits, in fact they also carry long-term liability.  Their main purpose is to channel flows into the Investment division where most of the profits are made.

True Potential is an example of the whole being greater than the sum of the parts.  The vertical integration structure along with the potential for further growth is where the value lies.  A valuation of £2bn would put the price at 27x EBITDA or 29x operating profit before tax.

When FTV (an early investor in True Potential) bought a stake, the valuation would have been around 10x EBITDA.  The difference between then and now, shows how much value True Potential’s vertical integration has created and how its buy-out programme has established itself as a consolidation home for advisers, positioning itself for future growth.

The sale is further evidence of the growing private equity involvement in the retail financial services sector.  Other competitors with their own distribution arms, large advice groups and DFMs building their own distribution capability will be taking a long look at their own plans. Thanks to True Potential, they now have tangible evidence of how value can be created through successful vertical integration and a compelling consolidation proposition.

Photo by ella peebles on Unsplash