21 May Who wants to be an Isa millionaire?

The key to financial success is to ensure your money is working as hard as... 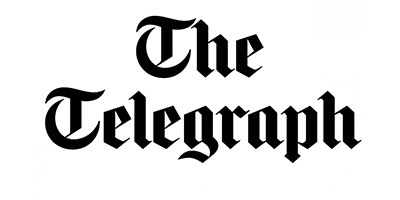 21 Mar Experts reveal where they will invest

A fund manager, a wealth adviser, a research guru and a billionaire investor walk into...

Cofunds – now part of Aegon – topped the gross sales table with £7bn in the...

Money held in stocks and shares Isas “left the system” in 2016 as investors chose...

The prospect of a British exit from the European Union prompted an exodus of UK... 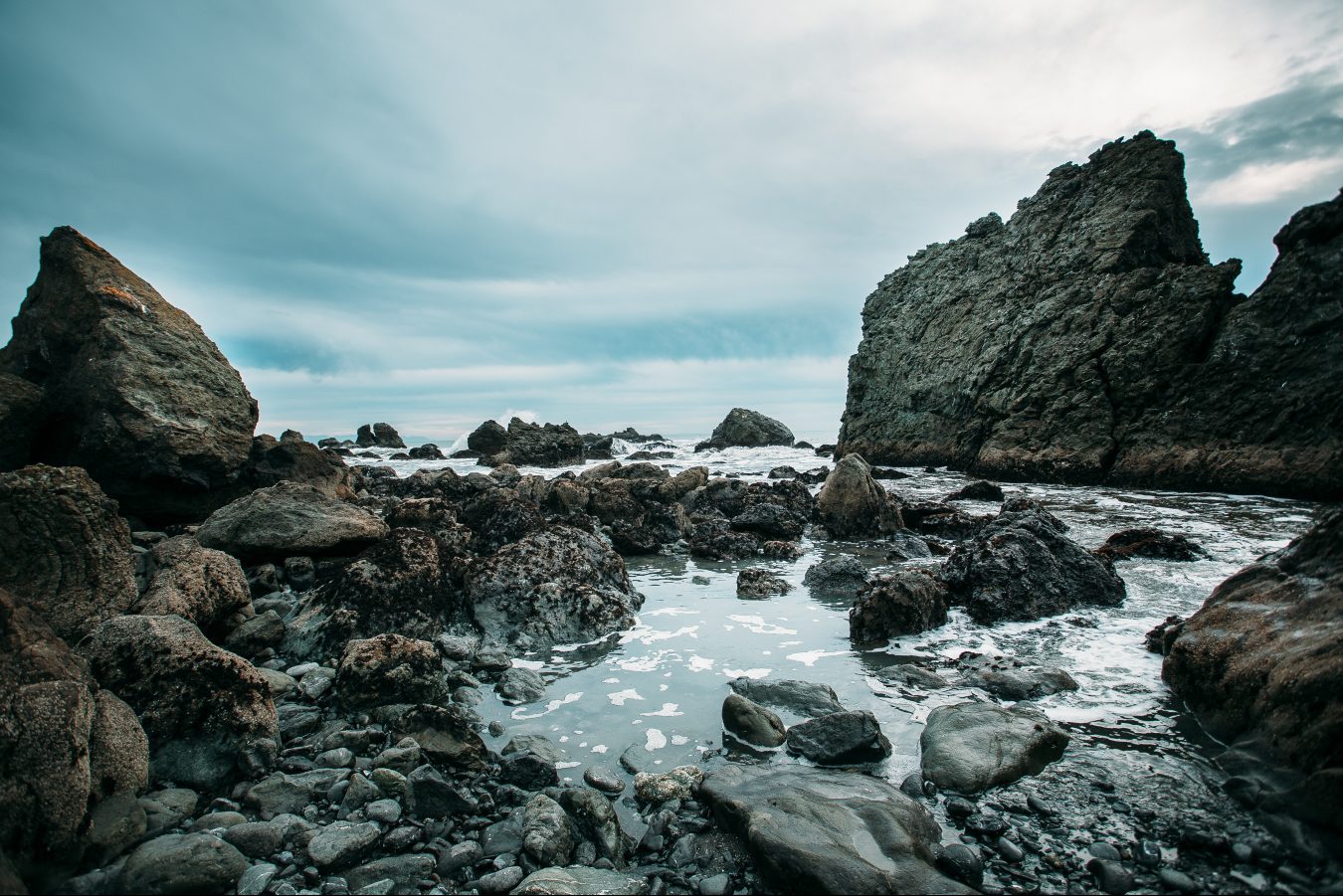 Posted at 08:30h in
Download press release here. Chinese concerns and Brexit fears spooked the stock markets and sent retail investors scurrying for cover in the first quarter. Stock markets have since been home to a modest recovery, but with the Brexit referendum approaching fast, investors are putting some investments on hold. According to the Fundscape Platform Report, despite volatile markets and stock market growth of 1% in the first three months of the year, platform assets under administration rose by 3% (£13bn) to £415bn. Gross platform sales in Q1 totalled £21.2bn, marginally higher than sales in Q415, but down 7% on the first quarter of 2015. With investors running scared, the net sales total slipped below £10bn (£9.4bn) for the first time since Q314.
Read More 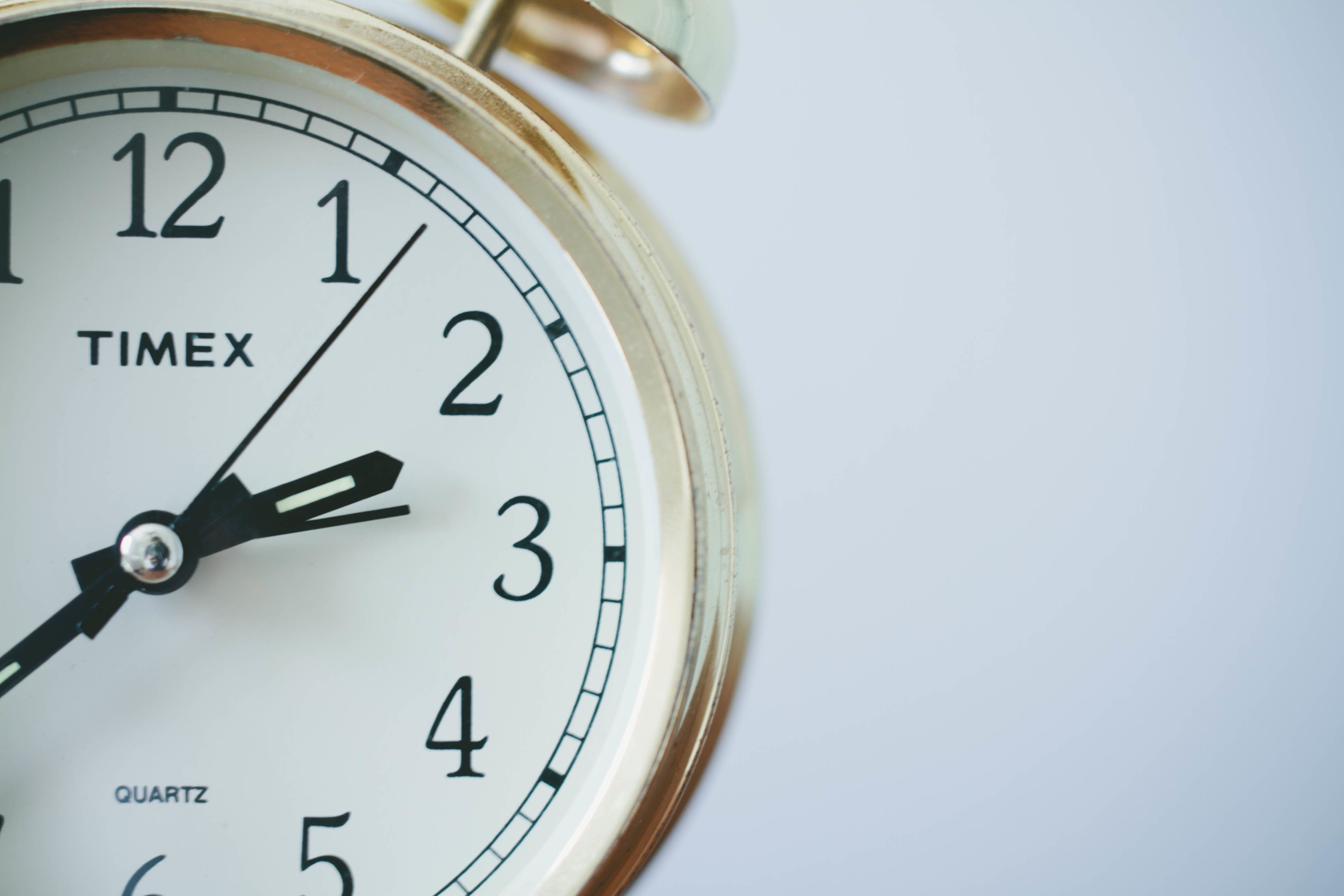 The increased Isa allowance announced in this year’s Budget boosted transactions made through platforms in... 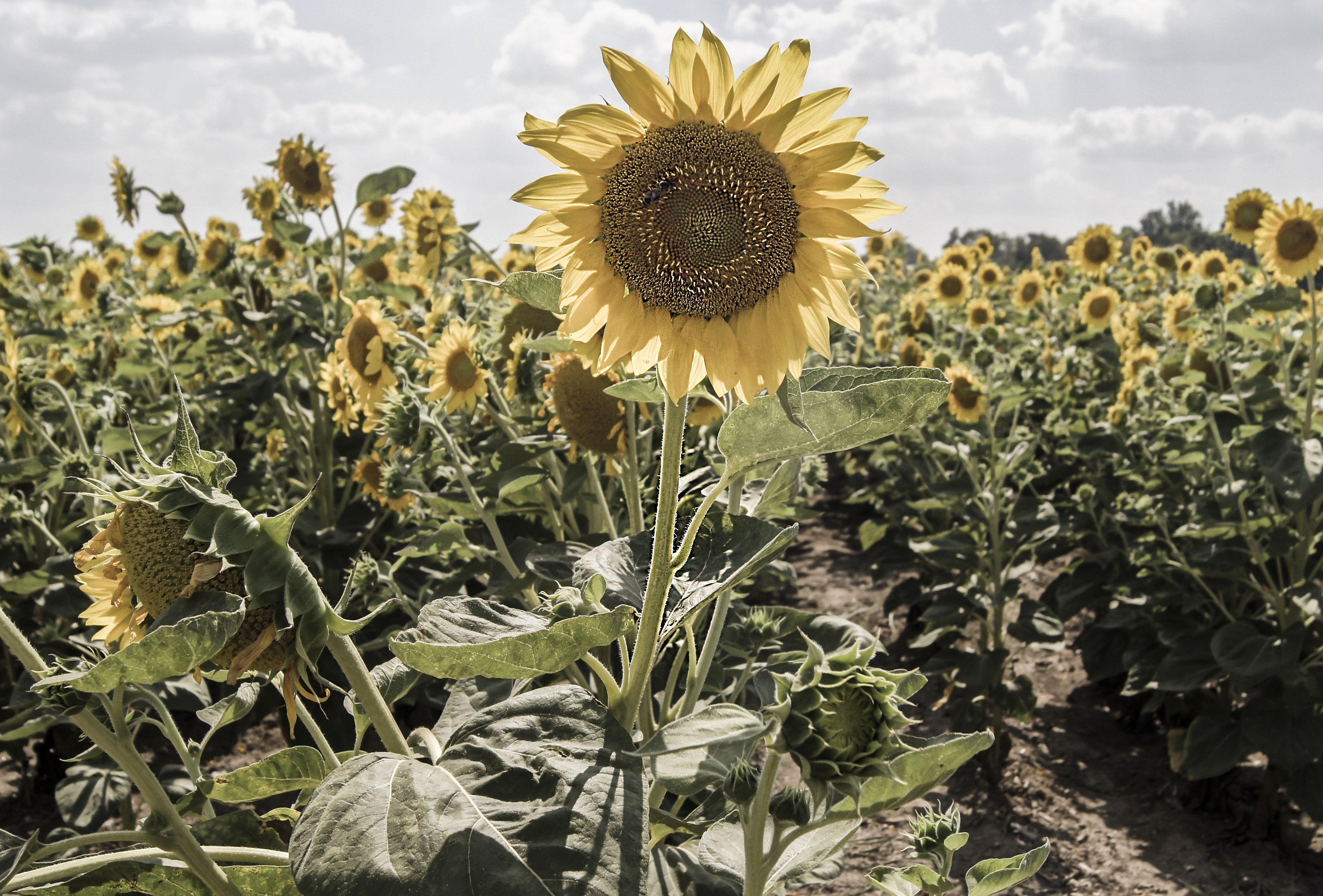 Posted at 11:39h in
New style ISAs, pension reform and an improving UK economy set the scene for a good start to the third quarter of the year for platforms. July was a bumper month, but the summer holiday season, growing economic uncertainty and the Scottish vote eventually took their toll on the quarter’s flows. Total platform assets under administration rose by £9.7bn to £326.4bn, a rise of 3.2% on the previous quarter, but 19.3% on the third quarter of 2013. Gross sales for the first three months of the year totalled £19.4bn, up 13.6% on like-for-like sales in 2013, but down on last quarter’s £21.2bn.  It was the same for net sales, which rose by 3.9% to £9.4bn relative to the third quarter of 2013, but were down 15% quarter on quarter. Click here to read the rest of the press release.
Read More