The calm before the storm – Q120 platform press release 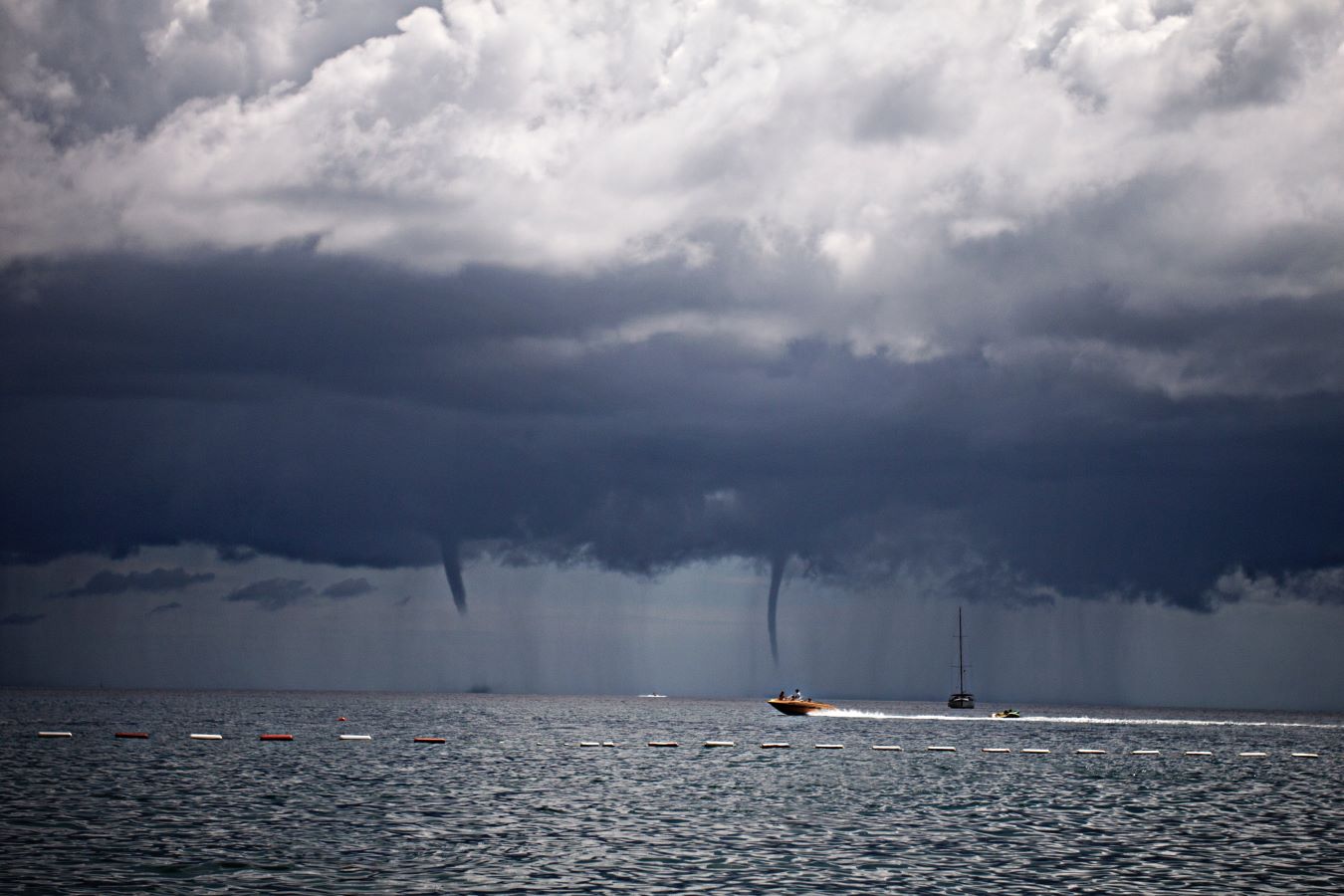 14 May The calm before the storm – Q120 platform press release

Posted at 12:00h in by Bella Caridade-Ferreira

A high viral load sent stock markets around the world into shock in March. As a result, there was a collective contraction in platform assets of £78bn to £633bn, an 11% drop, although this was considerably better than the ~ 25% fall suffered by stock markets worldwide. 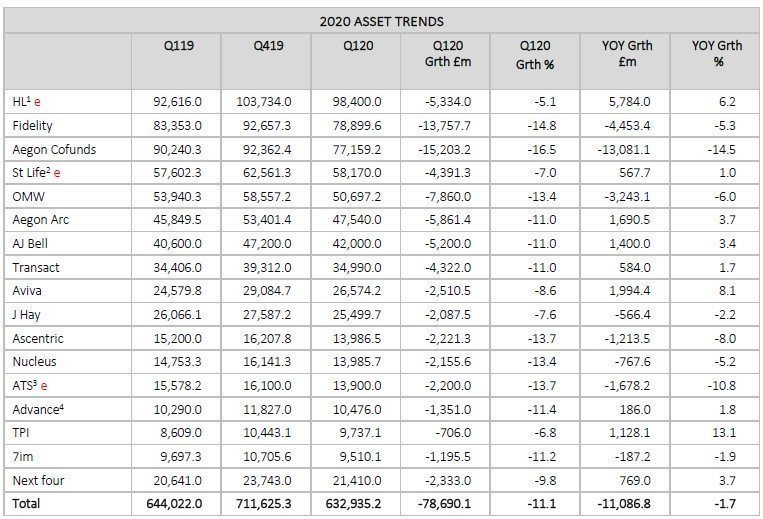 Despite plummeting platform assets, gross sales jumped to a record £36bn as pent-up business began to flow freely again early in the quarter. Net flows were also surprisingly strong at £10.1bn — the highest total since the third quarter of 2018. Advisers enjoyed a busy star to the year — most having done their pre-tax-year-end business by early March. Sales were at their highest since the defined benefit (DB) transfer boom ended, but with little DB transfer business this quarter, sales were all the more impressive.

Gross sales at the Aegon platform formerly known as Cofunds spiked to a new all-time high of £10bn+. As much of its business is institutional in nature, the platform has no visibility on whether this was new money or switches and transfers between funds. However, the spike encapsulates the scale of fund trading in the first quarter and investor interest.

The Aegon platform supports several D2C platforms in the market and if AJ Bell, Aviva, Fidelity and Interactive Investor are anything to go by, direct business boomed in the first three months of the year. Direct investors have been more bullish than advised clients in recent years, and many have seen the downturn as a buying opportunity.  Fidelity, for example, recorded its best quarter on record for D2C sales, while AJ Bell’s D2C business accounted for 43% of its sales total. AJ Bell had a great quarter overall and not just in D2C — it registered a new all-time high in net sales of £1.6bn, putting it at the top of net sales leader board ahead for the first time on Fundscape records.

There was a reporting error last quarter so Transact in fact topped the net sales table for both Q419 and full year 2019. This year has kicked off in a similar vein with Aviva and Transact neck and neck with a difference of just £27m in net sales. AJ Bell, True Potential and Fidelity round out the top five, all demonstrating a strong commitment to the adviser market — AJ Bell recorded its best net sales on record while Fidelity’s was the best since mid-2018.

Bella Caridade-Ferreira, CEO of Fundscape said, ‘Given the current environment, the election seems a long time ago now. However, it cleared the blockage that had been holding up business for more than a year.  The Boris bounce meant that advisers were busy from the start of the year and had transacted most of their tax-year-end business by early March… before Covid-19 broke out and stock markets began to unravel.‘

‘The adage Sell in May and go away seems apt in the current environment. Despite a stock market correction of circa 25%, business in the first half of April was boosted by the tax-year-end business and re-set ISA and pension allowances. But as we move into May and the summer season, a drop in adviser productivity as well as reduced transfers and re-registrations is only to be expected. The long-term impact of the pandemic on the economic outlook, job prospects and the viability of small and large businesses is dampening investor sentiment.’

‘Predictions are a hazardous game, but we’ll give it a go. We expect assets to stay the same or be slightly lower at the end of the second quarter. We’re more bearish on sales — gross sales in the second quarter are likely to fall to c£27bn and net sales to c£6bn.’

The Platform Report is a confidential report published by Fundscape.  To subscribe to the report, platforms must contribute asset and sales data on a quarterly basis. For further information about the report and Fundscape, please visit www.fundscape.co.uk.

1 Hargreaves Lansdown reports in arrears. Assets and sales are estimated for Q120.

4 Advance formerly known as Zurich Intermediary Platform. The acquisition was completed on 1st May 2020.