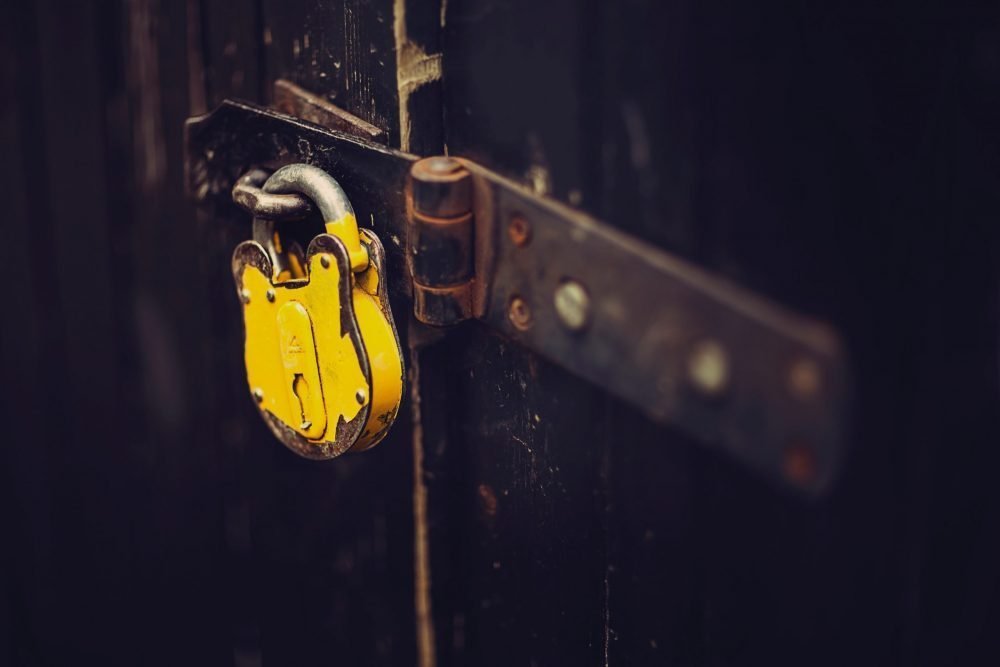 The PLATORM INDUSTRY is in extended lockdown as several public limited companies will be reporting their full-year results between now and 17th March 2020. We’re unable to provide individual platform data until the last PLC has reported its results. As a result, this is the first of two press releases for Q419 /2019 platform data.

2019 was a tough year for fund groups and platforms alike with geopolitical uncertainty and Brexit concerns severely dampening investor sentiment. It didn’t help that the DB transfer pipeline that had buoyed the industry in the previous year all but dried up in the first half of 2019. Thanks to strong stock markets, year-on-year growth was robust, but net sales plummeted to new lows.

Fundscape CEO, Bella Caridade-Ferreira, said ‘2019 was a tough year for the investment industry. The all-important ISA season in the first half of the year was a damp squib with half the usual volume of net sales thanks to last-minute Brexit negotiations and political brinkmanship. This set the tone for the rest of the year.’

With the outlook crystal clear after the general election, sales flows rose markedly in the last weeks of December. Since then, platforms have reported bumper January sales, so things are looking up for a bumper ISA season and a strong start to 2020.”

The Platform Report is a confidential report published by Fundscape LLP.  A total of 19 platforms are included in the analysis. Platform coverage is estimated at 98% of the platform universe.  For further information or background please contact: Bella Caridade-Ferreira, tel +44 (0)20 7720 1183, bella@fundscape.co.uk

Photo by chris panas on Unsplash