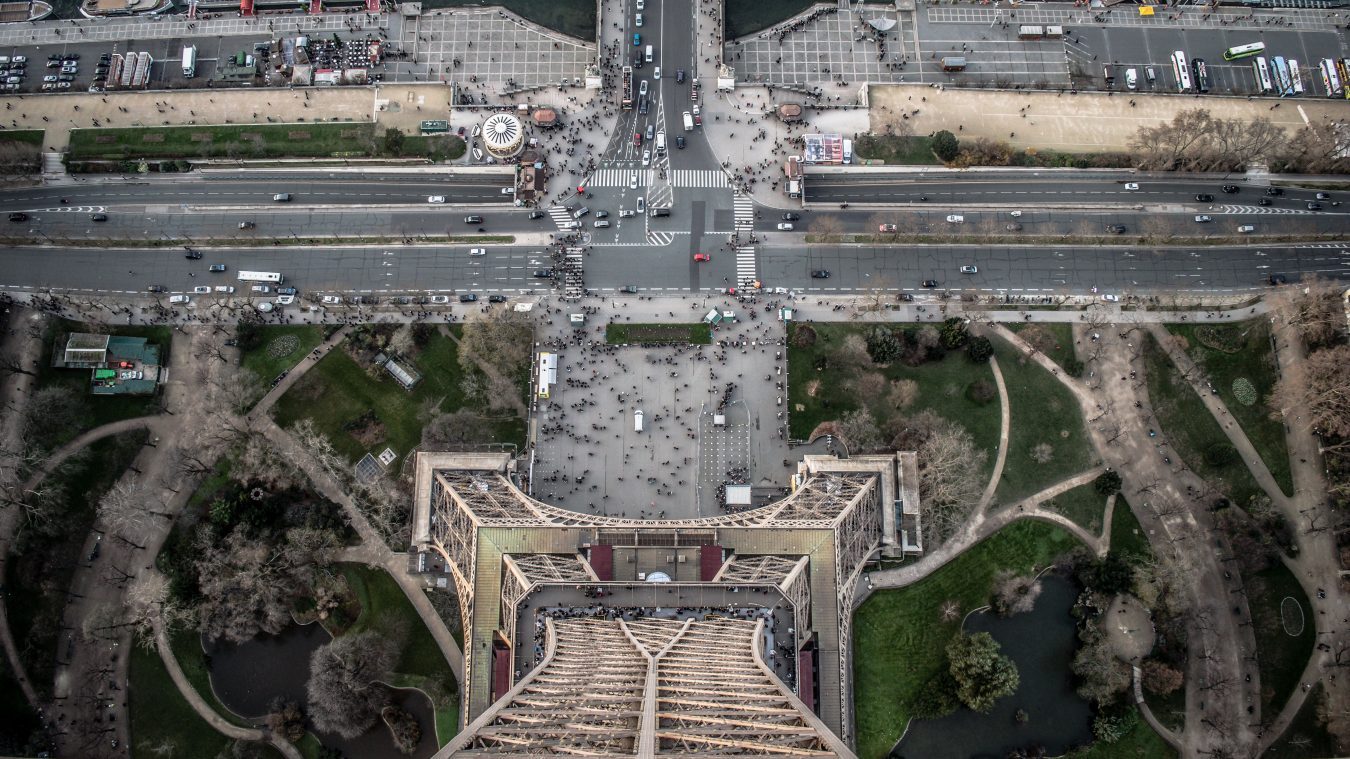 Posted at 13:12h in Blog by Bella Caridade-Ferreira

We’re in an extended lockdown phase as several platform clients will not be reporting their results to the stock exchange until March. That’s a pretty long wait so here are a few investment platform industry highlights to keep you going until the Fundscape Platform Report is issued.

With the exception of DB pension transfers, investment sales activity was muted in 2016. Investors held back for much of the first half of the year until the Brexit result was known, and this had an impact on industry sales figures.

As the table above indicates, pension business was the main driver of net platform flows. ISA activity was down in 2016 against 2015, but for entirely normal and expected reasons; during the first quarter of 2016, Chinese concerns spooked the stock markets and sent retail investors scurrying for cover. But spooked markets were not the only reason, pensions were another factor.

Pension flows were particularly strong in Q1 because of the widespread belief that Osborne was planning a flat rate of pension relief as well as reduce or withdraw tax relief on 25% lump-sum withdrawals in the March budget. As such measures are often introduced immediately, the race was on to get investors to maximise their pension contributions before the budget deadline. The net effect was that both advised and self-directed investors pulled money out of their ISAs to channel into their pensions. As we know, Osborne withdrew the planned pension changes at the last minute.