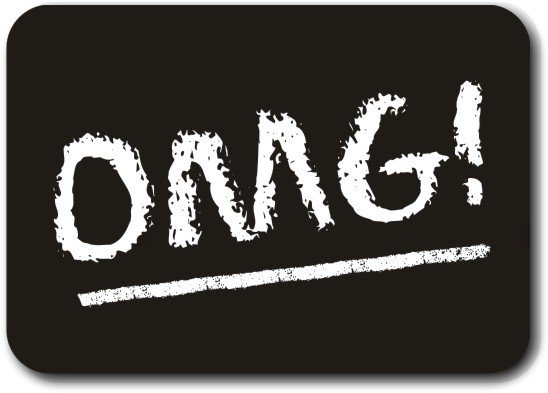 Posted at 07:00h in Blog by Administrator

For those of us forced to get round London in the awful weather and no tube network, what a nightmare week! On the financial services front, it was fairly quiet until Old Mutual Wealth announced its new fund range and portfolio management service yesterday afternoon and then the twitterati got busy. Old Mutual Wealth includes two separate businesses — the Skandia platform and Old Mutual Global Investors (OMG), the fund manager arm.

Prior to RDR, the platform was able to wrestle some pretty good rebates out of fund managers, but in the post-RDR world, securing the same kind of pricing from fund managers was likely to prove a challenge unless the platform could demonstrate that it had distribution influence. But even more important was securing distribution deals for its in-house fund manager, OMG. As a result, a combination of the Skandia platform plus a range of well-priced, sub-advised funds and solutions targeted at cost-conscious advisers became the strategy.  The message is clear: we are a one-stop shop for restricted advisers.

Yesterday the group announced its 55 funds with an average of 52bps. Of this number, 42 are single-manager funds and over half are to be sub-advised by third-party fund managers.  Three are index-trackers. The clever icing on OMG’s cake is the portfolio management service, which will be offered to advisers at no additional charge — a smart move that allows advisers to outsource the investment solution without it costing a penny.  The FCA has warned about the cross-subsidy of platform fees, which this isn’t, but it is a cross-subsidy of sorts.  But OMG isn’t alone here; other platforms have similar deals with in-house fund managers…Axa and Architas are a case in point.

However, Architas funds are now also available on other platforms (although not at the exclusive Axa price). I suspect you can’t have the OMG funds without the platform, and that’s where things will get a bit difficult since it will be impossible to re-register them away from Skandia. Tisa is currently working on share-class rules for re-registrations which would mean that where there are exclusive share-classes on the ceding platform but not on the receiving platform, the ceding platform will convert them to a standard share-class before passing them over.  But when the funds don’t exist elsewhere, that would not be possible and the funds would have to be sold.

Talking of TISA, my Tuesday was taken up with Distribution and Platform council meetings. It’s always good to catch up with industry stakeholders and hear a broad spectrum of views.  Tisa is doing a skilful job in creating policy and standards for the industry. Its D2C special committee is also starting to take shape — Dave Simpson at SEI is now the Chair, and I am deputy chair.  That will teach me to be gobby 🙂

Today I have a series of meetings and lunch with the lovely Mike Barrett from Skandia platform.  My musings on OMG might change, but then again they might not. The Platform Report would normally be due out today but with Skandia, Standard Life and L&G in lock-down until they report to the stock exchange at the end of the month, I’ve taken the decision to delay the report and use actual data rather than estimates.

Have a great weekend everyone – Fundscape is off to Paris, but we have it on good authority that the weather there is just as bad, if not worse.  And if there are no transport strikes of some kind, I’ll eat my hat!