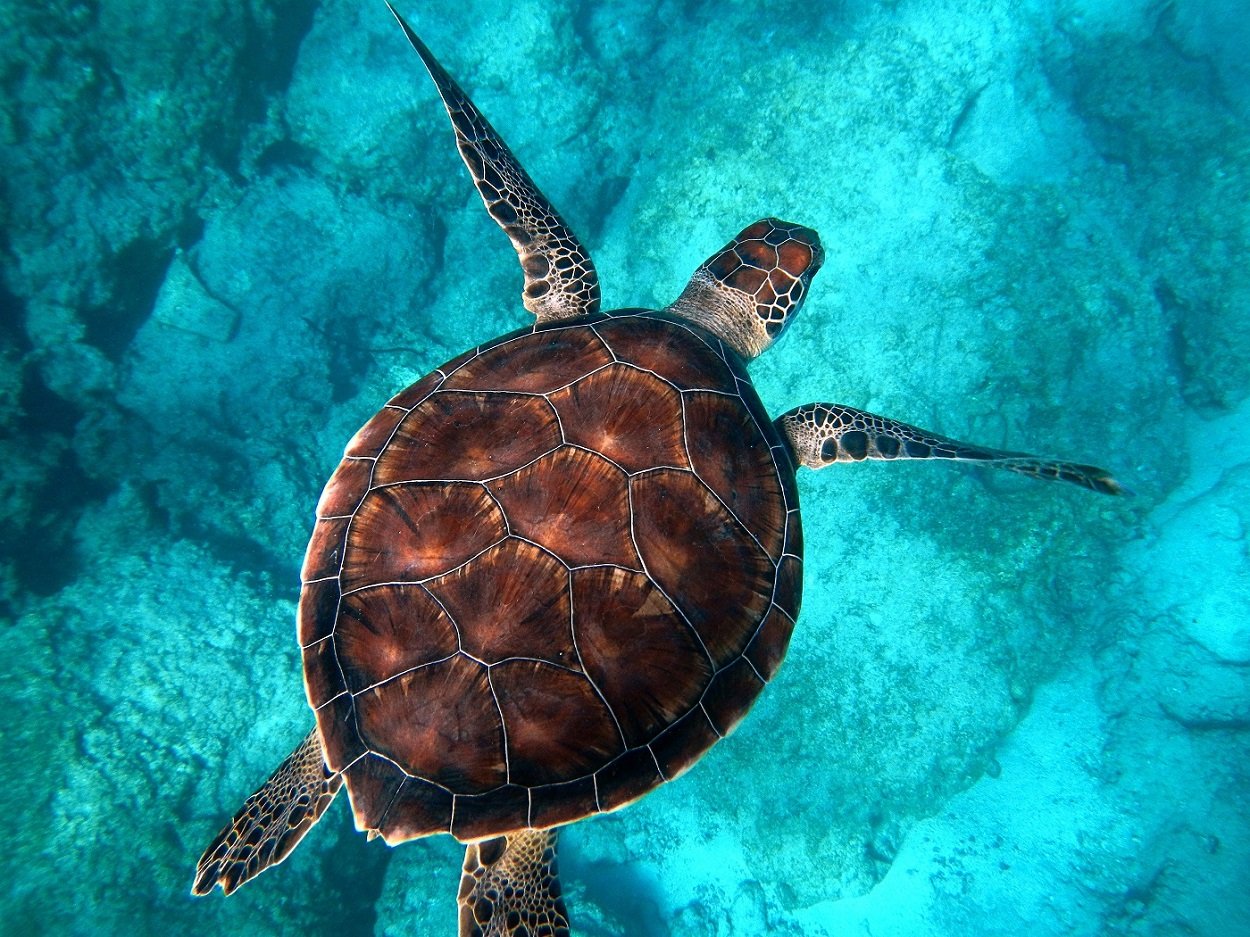 Posted at 17:11h in Blog by Bella Caridade-Ferreira

Nucleus has finally confirmed what we’d suspected for sometime: it’s going to float on the London Stock Exchange’s AIM market. Transact was the first to take the plunge on 2nd March and in the same month AJ Bell announced that it was preparing a flotation in late 2018/early 2019. Nucleus’s announcement came on 2nd July, but it’s working to a punchy calendar and plans to have the whole thing tied up by late July, which is pretty fast by anyone’s book.

Scale isn’t the only success factor

What’s interesting about the aforementioned three platforms is that none of them is in the big league in terms of assets under administration (AUA) — Transact and AJ Bell are sixth and seventh and Nucleus is thirteenth — but with well-rounded propositions and good service, they punch above their weight and attract more than their fair share of sales. And as platforms become increasingly commoditised, service will be the key differentiator in the coming years.

As the table above illustrates, with the 2016 Cofunds acquisition Aegon was going for scale and market domination. Cofunds launched in 2000, but only turned a profit in 2008 and again between 2010 and 2015. By the time it was sold to Aegon, and despite AUA of £77bn, it had clocked up pre-tax losses of around £140m which, coincidentally, is what Aegon paid for it. Cofunds had chased institutional assets, but those lower-revenue assets made profitability a difficult target to hit.

Nucleus is diametrically opposed to Cofunds. It’s small and nimble and has proved that scale is not the only way to achieve profitability or success. It started life in 2006 and was profitable six years later (2012) when its AUA was still well below £5bn. Since then, it has grown at a compound annual rate of 25% and now has assets of £14.3bn (at the time of its July announcement).

Its growth has been more measured and steadier than other platforms, but it’s picky about who it works with and turns away more advisers than it accepts. The acceptance bar is set high, and as a result, Nucleus attracts financial advisers with larger case sizes and therefore higher revenues than average.

James Hay and its Sipp heritage has the largest case size in the platform market, but right behind it are some of the smaller platforms in the market — 7im, and the three platforms mentioned today: Transact, AJ Bell and of course Nucleus.

There’s no doubt that Nucleus is a savvy operation all-round, but it undoubtedly has more tricks up its sleeve. Its announcement stated that ‘it will create new income streams though product development’ and ‘use data science to better extend functionality to understand the sources of return and other trends in customer portfolios’. This tells me that like AJ Bell, Nucleus will use the huge data at its fingertips to create its own range of well-designed and attractively priced funds and model portfolios.

This will have two benign effects — reduce costs for financial advisers and their end clients, (hopefully driving bigger flows and case sizes), and higher, more diversified revenues for Nucleus. The downside is for fund managers (both active and passive). Not only will their accessible market dwindle by the day, but their fees will also need to fall sharply over the next decade to compete effectively. Or else they need to buy a platform. 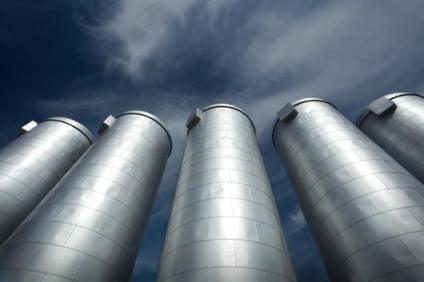 What does that mean for the future of the investment market in the UK? That’s the subject of the next post, but in the meantime I’ll leave you with this image.