Not so evergreen or evergrande 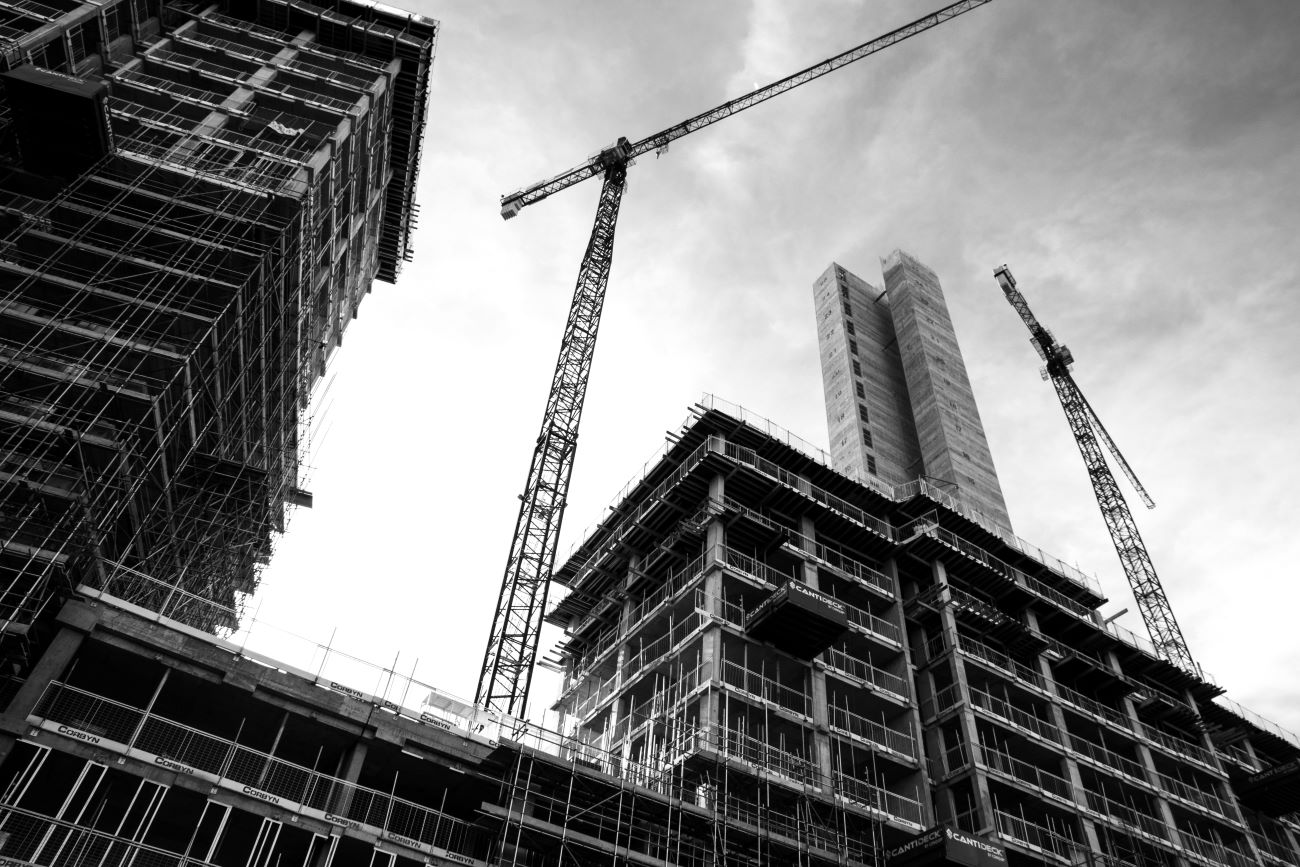 27 Sep Not so evergreen or evergrande

Posted at 12:47h in Blog by Martin Barnett

The future of Chinese construction giant, Evergrande, is in the news this week as it struggles to meet scheduled debt payments on its bonds.  A deal restructuring Chinese bondholders and the intervention of China’s Central Bank was thought to have bought some breathing space.  However, days later it missed a crucial interest payment of around £61m meaning it has entered a 30-day grace period.  It will default if this passes without payment or agreement from creditors.

Keen readers will have noticed that we don’t often comment on the performance of individual companies, but Evergrande is a different gravy as it is so big and there could be a ripple effect throughout Asia and the world.

Evergrande was founded in the mid-1990s just in time to profit from a huge increase in demand for property in China.  It grew by financing development with debt in the form of bonds.  In return, Evergrande paid high interest rates to bondholders — a model that works well if the borrower (Evergrande) can continue to generate enough income to repay the debt.  For a while all went well, the property boom ensured there were always buyers for its developments. Evergrande became ambitious and took on huge amounts of debt to fund ever larger developments.

However, no boom lasts forever. The Chinese property market has slowed considerably, partly because the Chinese government intervened to take the heat out of the property market. this spelt trouble for Evergrande. All of a sudden, it did not have enough money to pay suppliers, developments went unfinished so it cannot generate income, and it doesn’t have enough money to meet debt payments.

Evergrande is now the world’s most indebted developer to the tune of circa £220bn.  While it has restructured some of the domestic debt, the missed payment and threat of default raises further questions about future payments, and in particular, the treatment of offshore bondholders (at least £20bn).  In the light of these ongoing uncertainties, we consider the twin threats posed by contagion and complexity.

Firstly, by contagion risk we mean the risk of default carried by the company’s bonds has spread from the obvious structures, into others where it might not be easy to spot at first glance.

Why does it matter? No one will ever forget the cringe-inducing Q&A session at the RBS annual results, just before the 2008 financial crisis.  Fred the Shred and Sir Tom clearly hadn’t understood the contagion threat of the subprime market and grew more and more confused as they tried to answer repeated analyst questions over their exposure. They hadn’t understood the far-reaching effect from contagion and believed the risk and the questions were trivial, relating only to a minor retail product line, and not what was lurking in the balance sheet.

In the case of Evergrande, the immediate risk is clear and relates to visible structures such as firms holding offshore bonds and Asia-focused investment funds.  However, contagion could also seep into a wider range of investment vehicles — multi-asset and global products that have direct exposure to property and corporate bonds are a case in point.  All of which could also experience a drag if there is ongoing issue around payments.

Thankfully, understanding of this type of contagion is more widespread now, and, even if re-packaged multiple times, we now have more technological know-how to detect how far it might spread. That doesn’t mean the risk is any less, it’s still there but awareness and understanding are pre-requisites for investment managers to take mitigating action, the results of which are already being seen in sections of the bond market.

The wider risk is around how the Chinese property sector links into the global economy.  Two months ago, very few people would have seen that rising gas prices could lead to flat beer — real ale fans should seize this as a marketing opportunity for the sustainability of their product par excellence — and the threat of no turkey on the Christmas dinner table.

The link between cause and effect is not immediately apparent.  Add the fact that the missing link in the chain is two chemical fertilizer plants in Cheshire and Teeside and it’s still nonsensical without further explanation.  However, that is exactly the point, the modern manufacturing economy is so interconnected, and the linkages are so diverse, they can take some time to become apparent.

Evergrande is among the biggest firms in a sector that buys vast amounts of resources from across the globe.  A sudden slow down here will have global ripples across multiple sectors, from the obvious inputs into construction like commodities, mining, chemicals, plant manufacture and so on but also across a whole range of industries where the immediate link is harder to see and takes longer to play out.

Let’s be clear, this is not a return to 2008 and a global credit crunch.  In addition, the actions by the central bank, regulator and Evergrande itself in talking to creditors are helpful.  However, there are still many unknowns, not least the possibility of a near-term default.  Until these are played out, the potential for a corporate failure on a grand scale remains.  In that case, the risk of contagion into other financial structures and through the complexity of the relationships, and the risk to the wider global economy remains very real.

Photo by Ben Allan on Unsplash