M&G gets the keys to Ascentric 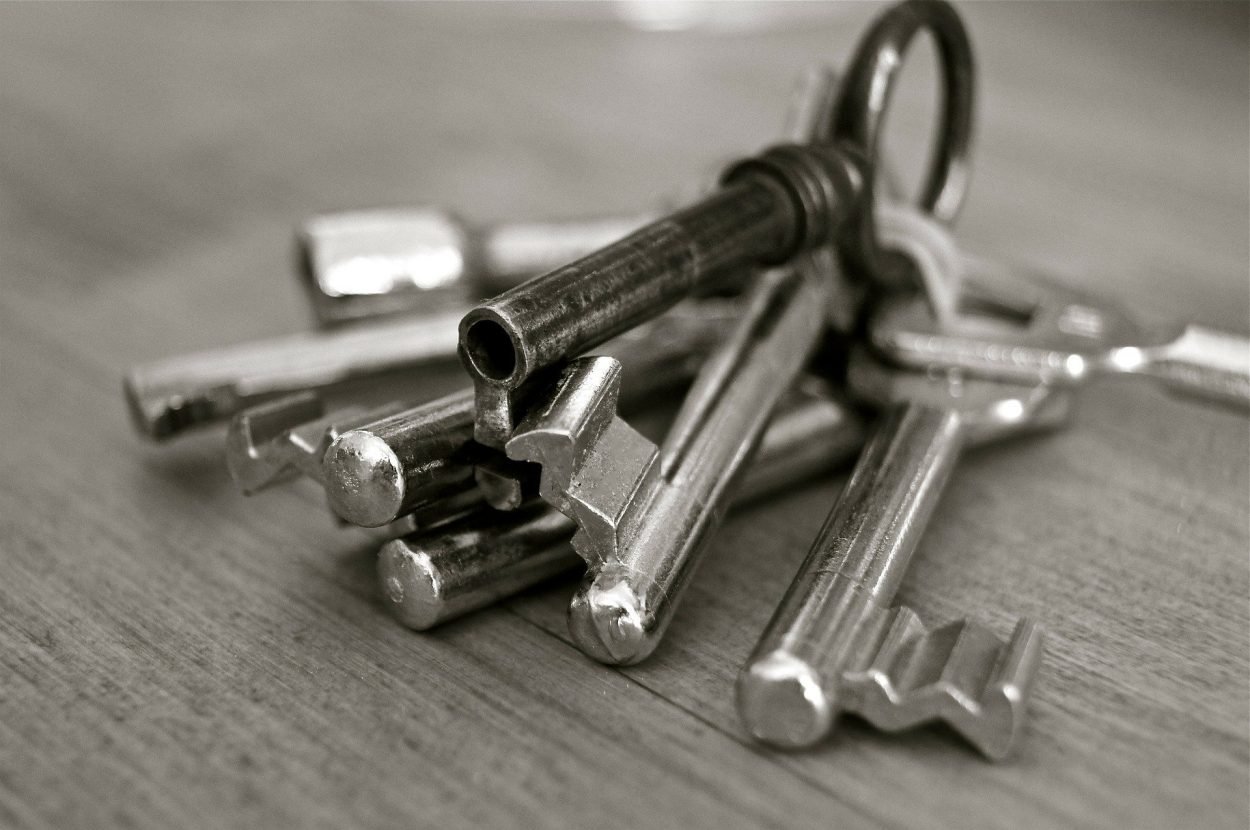 27 May M&G gets the keys to Ascentric

After a couple of months of speculation, M&G has reached an agreement with Royal London to purchase its platform, Ascentric. The deal, subject to FCA approval, brings £14bn of assets and over 90,000 clients to the M&G, in what seemed at first like an oddly timed move.

Royal London put the platform up for sale after it had pumped over £150m into its drawn-out re-platforming project. The platform had made continual losses during the re-platforming, but parental support seemed unwavering, with only the exclusion of rebranding Ascentric in line with Royal London’s rebranding project in 2014 a hint that it might not be part of future plans.

Originally slated to finish in 2015, the last clients were moved over to the new platform in Q219. It was around then that rumours that Royal London may be looking to sell started, and gathered pace towards the end of 2019. It’s fair to say that M&G escaped most of the press rumours, but we saw them as a good potential fit for more reasons than simply being on the same technology (Bravura).

M&G came to the platform sector late compared to its life company peers. It already has a platform on which PruFunds are distributed and ISA and GIA wrappers were being added with Bravura, as part of its plan to evolve into a full-fat adviser platform. Buying the Ascentric platform is a shortcut to that aim with the added bonus that it brings with it an established client book of business and a life company heritage that will feel familiar.

The sale brings some much needed stability for Ascentric staff and its advisers. The strong financial backing from M&G is good news for advisers, with the potential for new investment opportunities

When we say M&G, inevitably we are talking about PruFunds. The straight-line graphs and smoothing mechanism are an easy sell for advisers (even if underneath there’s actually quite a lot of complexity). PruFunds proved particularly popular for those advising on DB to DC transfer business, where the range was seen as a relatively stable investment and was often a substitute for poor annuity rates available at the time.

The obvious opportunity here is for PruFunds to be made available on Ascentric, widening its already rather large distribution footprint by a further 1,500 advice firms and some 90,000 customers.

Ascentric sticks out in the platform market for having its own stockbroking capabilities, all-in dealing charges and white-labelling service. Its re-platforming project brought some of the much-needed but less sexy improvements such as flexible drawdown dates to bring it in line with its peers, but crucially it retained in-house stockbroking, model portfolio functionality and user interface – essentially the parts which differentiate its proposition.

Advisers and DFMs have access to wide range of investments, with no dealing charges to contend with. DFMs in particular, find that Ascentric is one of very few platforms that offer fractional trading.

Early indications are that Succession, which represents the main chunk of its white-label platform business, is supportive of M&G. It will have been kept abreast of the evolving situation in Bath anyway.

Why it could work

This could be an opportunity for M&G to become a vertically integrated business with a new full fat platform that uses the same technology. Both Prudential and Ascentric use Bravura technology (along with Nucleus and Fidelity FundsNetwork it’s one of the few that don’t use FNZ/BST or proprietary tech) which should make any integration easier, though all migrations have significant challenges.

It is also an opportunity for the return of the Man from the Pru. The restricted advice arm could now have a fully-fledged wrap to add to its panel, or it could create a white-label platform. Though there’s a long way to go to challenge an SJP or Quilter, the PruFunds and Ascentric platform offers a quite different proposition, and there should be room for all of them.

Until now, we’ve surmised that the most logical opportunity for Ascentric was to capitalise on the investment solutions and expertise at Royal London Asset Management to distribute RLAM funds. The Governed Retirement Income Portfolios (GRIP) are very popular with advisers and adding them to Ascentric seemed inevitable.

It’s interesting then that a key competitor in the at-retirement planning space has snapped up a ready-made platform with which it could distribute its own funds and M&G products (although they lack any index trackers). Royal London and Prudential have been popular with advisers as off-platform solutions complementing a client’s portfolio, but now one has the potential to bring popular off-platform investments into the platform world.