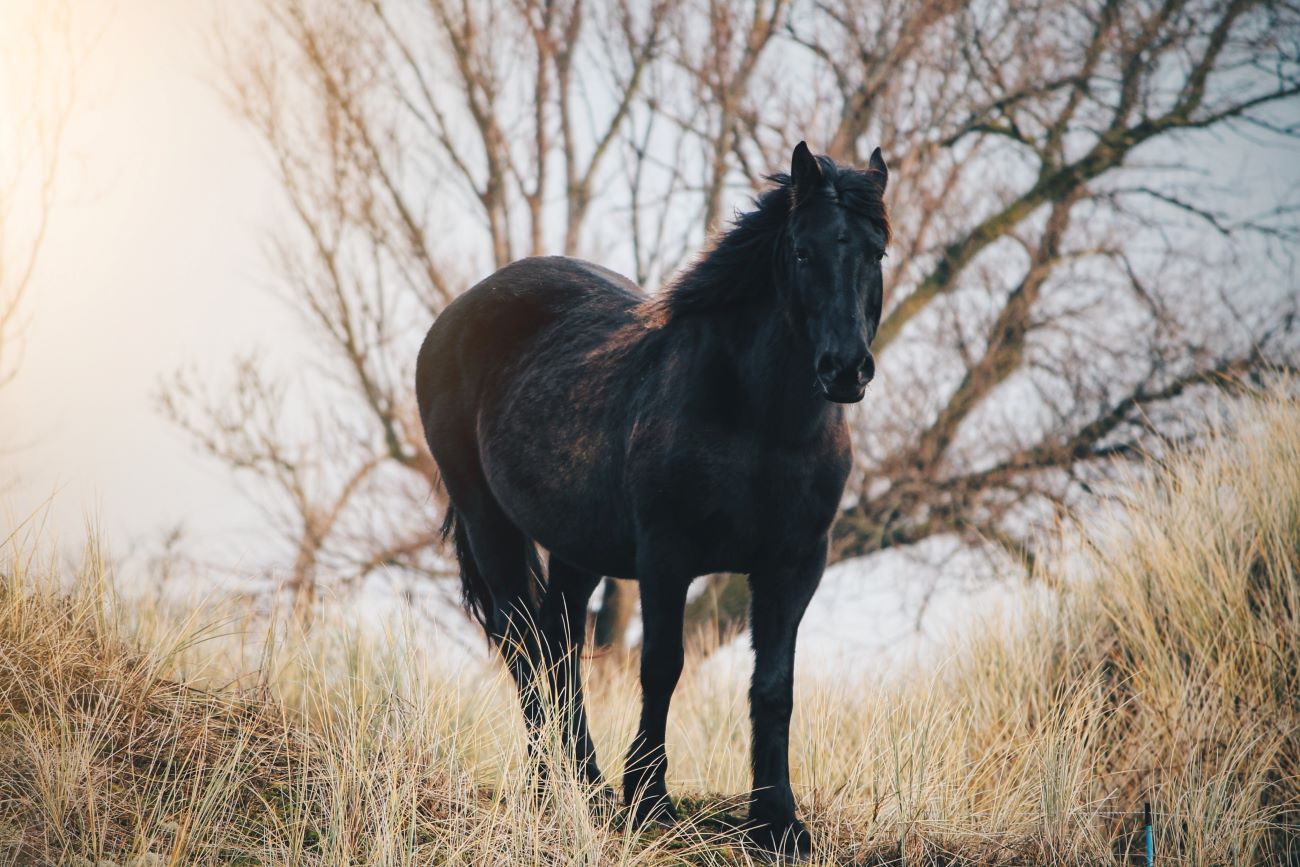 News broke today that Embark has been bought by Lloyds (LBG) for £390m. The deal is for all parts of Embark’s businesses, including advised platform Advance, but excludes the Rowanmoor Sipp business, which will be retained by existing shareholders.

The deal concludes a huge success story for Embark CEO, Phil Smith, who has grown Embark from its inception in 2012 to amass over £38bn in assets from 500,000+ customers today. Its growth has been fuelled by acquisitions of the Zurich and Alliance Trust Savings (ATS) retail advised books, and tackling their migrations to FNZ tech relatively smoothly. Following the sale, Smith will step back from CEO duties.

LBG has been toying with launching a platform for many years, so this acquisition achieves that ambition in one fell swoop. It had already acquired Zurich’s workplace business and this deal brings it Advance, which includes the former ATS and Zurich adviser platforms. Advance, which runs on FNZ technology, will undoubtedly be a springboard for a Scottish Widows pension platform or hub for advisers, which is long overdue.

Leaving the more complex, legacy Rowanmoor book seems an astute move and the only part which didn’t add up when rumours of a deal first surfaced in May. But there are some other trickier parts to navigate too. Embark also provides a white-labelled service to a number of D2C providers and it’s hard to see how Lloyds would have any interest in this non-core business, so it’s unlikely to want to support white-labelled activity in the long term.

A lot will also depend on what happens to FNZ’s relationship with Embark now that it no longer holds a stake. FNZ it is the technology provider, so FNZ must have cut Embark a good deal for the white-labelled service to have been worth its while. FNZ could decide that it wants to service the D2C books itself, but it remains to be seen whether it wants to operate that far down the value chain.

Even though it’s no longer a shareholder, the two parties are closely linked. As Smith said when FNZ acquired a stake in Embark, ‘Increasingly we share a huge amount of value with FNZ in IP terms and points of contact. So it makes sense for us to be closer in our economic relationship but not so close that they are a regulatory controlling party which is the 10% threshold’.

There is also uncertainty surrounding LBG’s joint venture with Schroders, Schroders Personal Wealth (SPW), which runs on Fusion Wealth platform technology with questions over whether it will be eventually replaced. LBG has confirmed that it sees these propositions as serving different markets, with Embark providing a mass-market D2C proposition and the JV with Schroders serving the mass-affluent.

Interestingly, the CEO of SPW, Mark Duckworth, used to be the CEO of Openwork. Embark has a strategic relationship with the Openwork Partnership, the two having confirmed in March that they would extend their existing platform agreement to 2026. This means that the majority of the network’s advisers use the Embark platform.

When Zurich sold its stake in Openwork, the network agreed to distribute Zurich products and Zurich agreed to build it a platform. That relationship continued when Embark acquired the Zurich platform and Openwork is now one of the largest distributors on Advance, with the majority of its advisers using the platform.

A direct relationship with Openwork is likely to be of significant interest to Lloyds Bank as it will give it access to the advice market and provide distribution capability for its products. What’s more, Openwork has ambitious plans to become one of the top advice networks in the UK. Currently the network has 680 firms and 4,200 advisers managing client assets of £20bn.

£390m is a fair wedge of cash for a platform. It’s nearly three times the price Aegon paid for Cofunds and James Hay paid for Nucleus. But LBG has big plans and the Embark deal puts it into turbo drive. The group recorded half year pre-tax profits of £3.9bn ahead of analyst projections of £3.1bn, and with margins in its traditional business squeezed by low interest rates is rightly targeting wealth management.

Photo by Erik-Jan Leusink on Unsplash