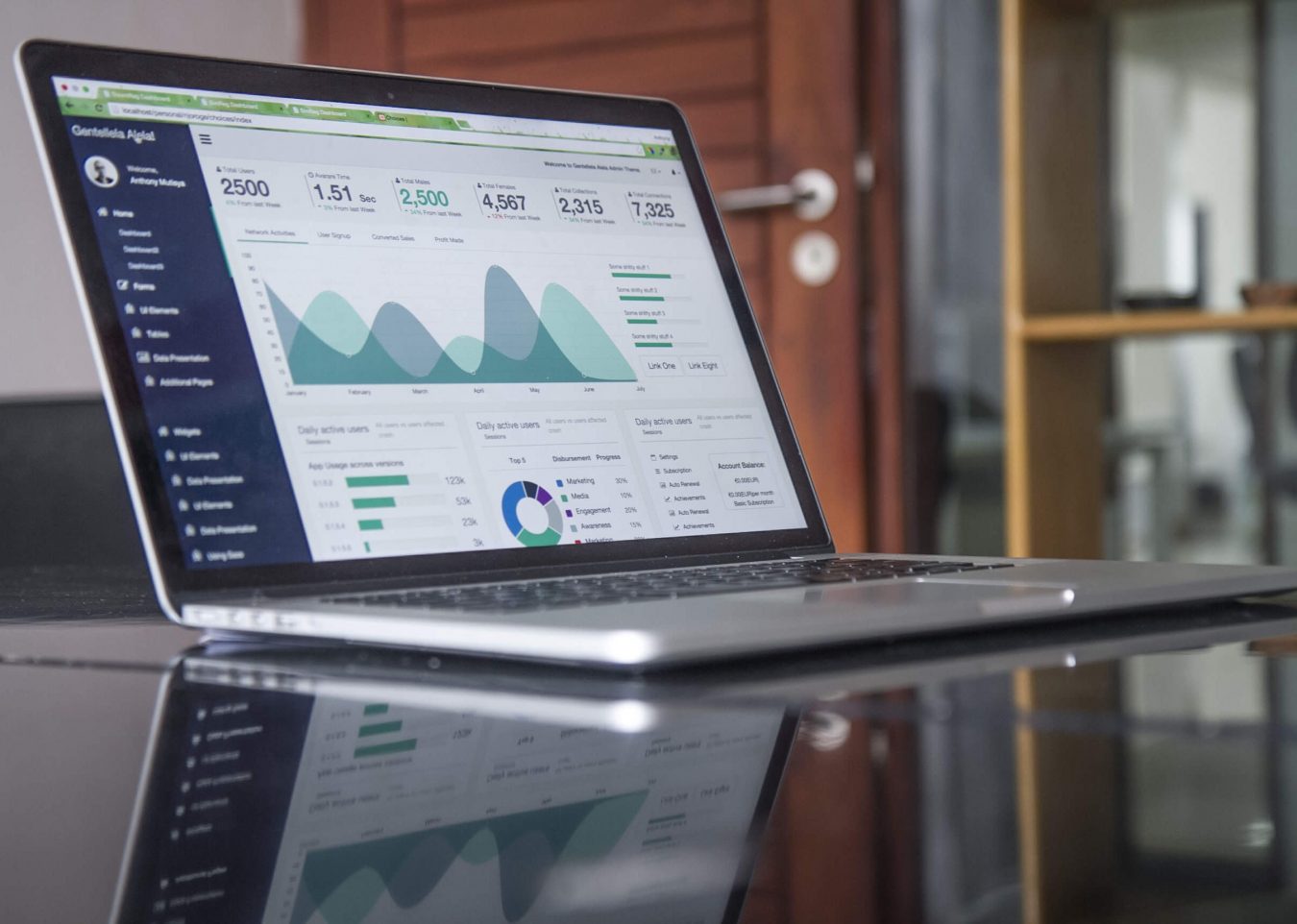 ISA activity was less pronounced in the third quarter of 2017, with sales dropping to £1.5bn. However, pensions picked up the slack and generated around 70% of platforms’ net flows. This was due to a combination of investors exercising their pension freedom rights and the steady pipeline of DB transfers.

The chart below demonstrates the growth of pension activity since pension freedoms were introduced*. Since Q414, the proportion of pension flows has risen markedly, prompting questions among industry stakeholders on whether this is another is another scandal in the making. The government and regulator are concerned at the number and scale of defined benefit transfers to DC schemes. In a paper published in early October, the FCA reported its its findings on its DB transfers review.

It was particularly concerned about specialist transfer firms to which advisers introduce clients. The FCA believes these firms made transfer recommendation with incomplete information, often resulting in unsuitable advice. Of the 88 DB transfers it reviewed, 47% were suitable, 17% were unsuitable and in 36% of the cases it was unclear if the recommendation was suitable. Overall, the proportion of suitable cases was much lower than in the wider advisory market for pensions advice, where 90% of pensions accumulation advice and 91% of retirement income advice is suitable.

It is worth pointing out that the FCA reviewed detailed information from just 22 firms, with just 13 (a tiny fraction of the 15,600 firms the FCA regulates) being asked to provide client files; some would suggest that this is statistically unrepresentative.A consultation paper was issued and feedback will be published in early 2018.

It is rare for government and trade unions to be on the same side, but for once trade unions agree with them. The Trades Union Congress (TUC) wrote to the Work and Pensions Committee stating that it wants action to stop advisers targeting workers in DB schemes. The TUC, which represents 50 unions, stated that aggressive tactics are being used in sectors where employees have built up significant pension benefits. The TUC also highlighted the fact that employers are actively encouraging and incentivising employees to transfer out of schemes.

Such behaviour is of course highly inappropriate, and the TUC is right to demand a stop. However, it is important to also consider the broader DB pension landscape. There are 11m people in the UK relying on 5,800 DB schemes to provide income in retirement. According to the Pensions and Lifetime Savings Association, DB deficit levels stand now stand at £460bn with very little hope of significant reduction in the short to medium term. Many are under extreme pressure and the assocation believes that at least 3m members are at risk of receiving only partial benefits in the future.

High stock market valuations, historically low bond yields, the uncertainty around Brexit and political instability have combined to create a perfect storm for DB schemes.  This is a lifetime opportunity for DB members to thoughtfully consider (with the help of regulated advice) the exceptionally high transfer values on offer and lock in their retirement income now. The opportunity to transfer at such multiples will probably never recur once bond yields rise, so this may well be the best outcome for millions of members of weak DB schemes… as long as they receive appropriate rest-of-life advice, cash-flow calculations and so forth.

In light of the strain that DB schemes are under, the FCA should help people fully understand their options. It also needs to stamp out bad products, scammers and poor advice. And make sure that members are given full and appropriate advice on transfers and the sustainability of their DB schemes.

DB transfers may not be as high as expected — at least in the platform world. We did a quick and dirty analysis to find how much DB transfers represent of total net pension flows. We asked platforms what their average proportion of DB transfers was, on the basis that the figures would only be used in aggregate. The percentage varied widely from platform to platform, with some suggesting a share as low as 15% and others closer to 50%.

Taking these figures into account and their contribution to overall pension flows, we estimate that DB transfers represent 25% of net sipp and pension flows (excluding workplace pensions). In Q317, that was £2.2bn and for the year to date we estimate that £6.7bn has been transferred into sipps and pensions. While transfer values remain high, we expect the trend to continue in the medium term.

Photo by Carlos Muza on Unsplash