How easy is it to transfer from one platform to another? 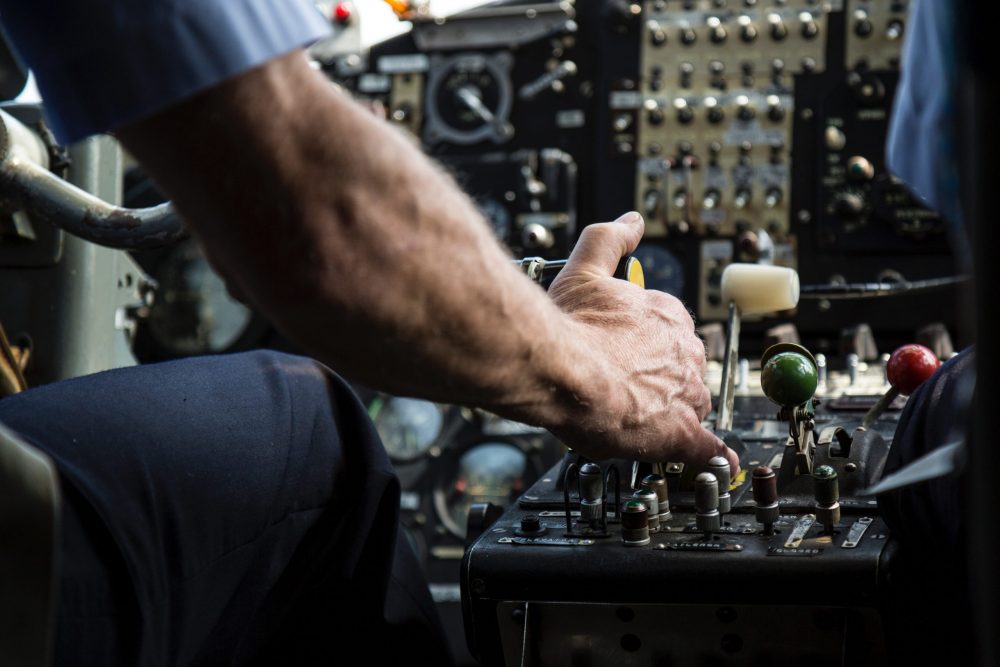 27 Nov How easy is it to transfer from one platform to another?

A new job in the city with more money has meant that I’ve been able to save. Hurrah! I had a general investment account with Fidelity and topped it up with a smallish investment. I was quite happy with the way my investment was ticking along, until I decided to check out the charges on offer.

There was the cost of the funds, the charge I’d pay to Fidelity to open and administer the account, and if I wanted to change these funds in future, I’d be subject to dealing charges. Underneath the outline of my charges Fidelity had thoughtfully provided a comparison of an equivalent product with Hargreaves Lansdown, which had no dealing charges at all and so, after reviewing my options on comparetheplatform.com, I decided, with some trepidation, to move my account to Hargreaves Lansdown.

In a previous role I worked for a platform managing large accounts. I was a sole point of contact for these accounts and a lot of my time was spent managing the relationships, answering queries and updating on the progress of existing business. I’d spend hours on the phone chasing up client portfolios being transferred from other providers. There was a surprising amount of fussiness around form filling which would cause innumerable delays, and it wasn’t uncommon for transfers to take weeks.

I broke out in a cold sweat thinking about how long it might take to make the switch from Fidelity to Hargreaves Lansdown, the obstacles that might be put in my way, the interminable delays, and I was fully expecting it to take weeks to resolve. But I was pleasantly surprised. This blog is about my overall experience and it should make cheerful reading for those thinking of making a similar move. It wasn’t as daunting, complicated or as long-winded as I’d experienced in the past. In fact, it was all done more far more simply and quickly than I could ever have expected.

After googling ‘transfer my account to Hargreaves Lansdown’ the first hit took me to the relevant page. I filled in some basic details about me and my account with Fidelity and hit submit. It took about three minutes to complete.

The following day my account was open. I authorised the transfer and went off to lunch — a walk along the Albert Embankment, the latest on my football team’s mediocre start to the season and being squawked at by the seagulls swooping over the Thames with beady eyes on my sandwich. All normal lunch time stuff.

When I got back, I noticed I’d left the Hargreaves Lansdown page open and logged in out of curiosity. To my surprise there was my Fidelity investment in its shiny new Hargreaves Lansdown skin. All the funds had transferred over, and I had confirmation of my units and values for each of them. All in just a few hours.

What a surprise! In an industry that’s notoriously picky about wet signatures (wet means physical signatures, compared to digital signatures which are dry), I’d signed nothing with a pen. In a world known for form-filling and paperwork, I hadn’t filled in a thing. It was all done online, on the same day, and in about the time it takes me to travel down the A3 from London to Portsmouth (home of my dearly loved but underachieving football club).

Technology has come a long way since my days of supporting advisers at a platform. Paper forms have moved online and there are companies that act as the interface and exchange to transfer portfolios from one provider to another. There are a number of electronic transfer systems that can talk to each other nowadays. The main one is probably Altus and it’s likely it processed my transfer from Fidelity. According to Altus, most transfers that used to be take weeks now take days, and ones that took days often take minutes.

I took what I thought would be a belly flop to transfer my holdings. It turned out to be the calm and controlled splash of an Olympic high diver. I was never out of the market, I didn’t pay any charges to change platforms and it was all done online on the same day. Effort on my part amounted to about 5 minutes in total.

Times (in more than one sense) have changed. Advances in technology mean it’s far easier to compare the options available, and it can be just as easy to move somewhere that you think is better suited to your needs.

Photo by Laurent Perren on Unsplash