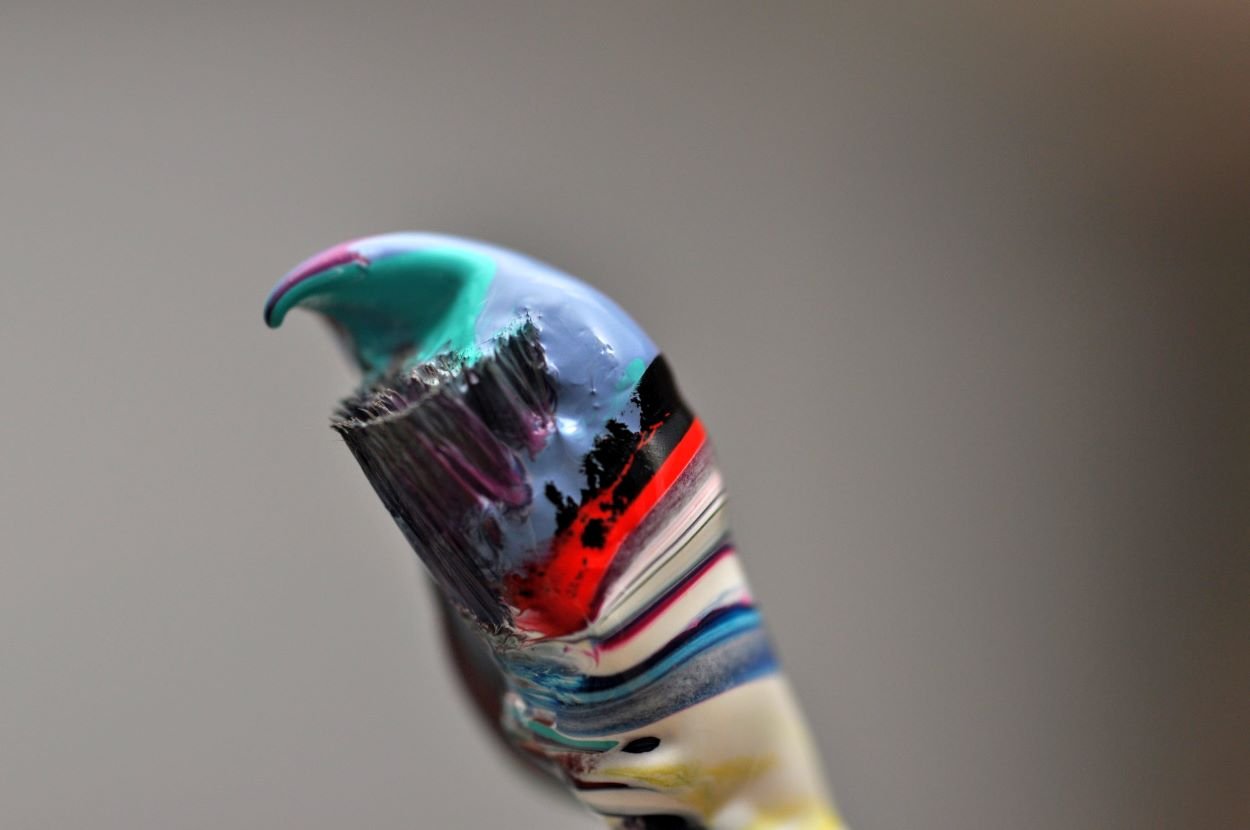 Posted at 10:00h in Blog, Gatekeepers by Bella Caridade-Ferreira

Gatekeepers tend to select single-strategy funds as building blocks in broader portfolios, so the presence of multi-asset funds on gatekeeper lists is usually to cater for one-stop shoppers on D2C platforms, for ISAs for example, or to satisfy the needs of smaller investments through advisers where they may be aimed (unfairly) at so-called less-sophisticated investors.

Down with volatility and returns

As the sector’s name states, these funds can have up to 85% exposure to global equities. Consequently, the asset allocation applied becomes the major performance differentiator.  Many of these funds are funds of funds thus burdening themselves with the weight of multiple fees, although the Vanguard products in particular are very competitively priced. They’re often marketed as corresponding to particular risk bands by client risk-profilers, so when the whole idea is to reduce volatility and mitigate potential losses, it may be somewhat irritating for investors when the returns are negative.

Over three years, several funds were home to good performance. What is striking about the top ten funds by three-year alpha is the general scarcity of gatekeeper picks. The top performer, Orbis Global Balanced, has four picks but five of the funds in the top 10 have no picks at all. Vanguard’s LifeStrategy 80% Equity fund is the fund with the best performance AND the most picks (eight).

In 2018, there was no benefit from equity exposure so you would be forgiven for assuming that the lower the volatility experienced, the lower the drawdowns experienced.  In fact there’s a very weak relationship between the two — the Rsquared is effectively zero.  Some outliers do reflect such a relationship — Scottish Friendly Managed Growth for example proved to be among the riskiest funds in the sector, and depreciated by over 16%.

The average fund in the sector lost around 6% during 2018, with no fund registering gains. The best performing sterling fund in the sector was Liontrust’s Sustainable Future Managed fund, falling by less than 1%.  Notable for its insistence of including only companies that meet the managers’ rules for environmental and social responsibility, the fund appears on four gatekeepers’ lists. A blend of direct investments and other funds from its Sustainable Future range, it has been a consistently above-average performer over five years but for a fall into the third quartile during 2016. It should be more prominent on gatekeeper lists.

The fund with most picks is Premier’s Multi-Asset Growth and Income fund. Appearing on 11 lists, this fund of funds is relatively expensive, with two layers of 0.75% annual management charge applied and a resulting OCF of 1.56%. Despite this disadvantage, it has been a consistently strong performer, particularly since 2012, but was home to a significant downturn in its fortunes with a fall in value of over 7% in 2018.

Baillie Gifford Managed (nine picks) is another favourite that did relatively well in 2018.  A well-diversified directly invested fund with more than 350 holdings, it fell by less than 3%.  But perhaps the best known fund in the sector is the £1.6bn Jupiter Merlin Balanced Portfolio. Surprisingly, it appears on fewer lists than the Baillie Gifford fund, and is also a fund of funds with a relatively high charge.  That said, it was still able to restrict its losses to less than 3% during the year.

The trouble with risk levels

The variation in risk levels in funds across multi-asset sectors is notable, ranging from from three to six.  This makes performance assessment difficult, with no clear benchmarks available other than a less-than-useful sector average. We think that issue is going to be solved during 2019, so watch this space!