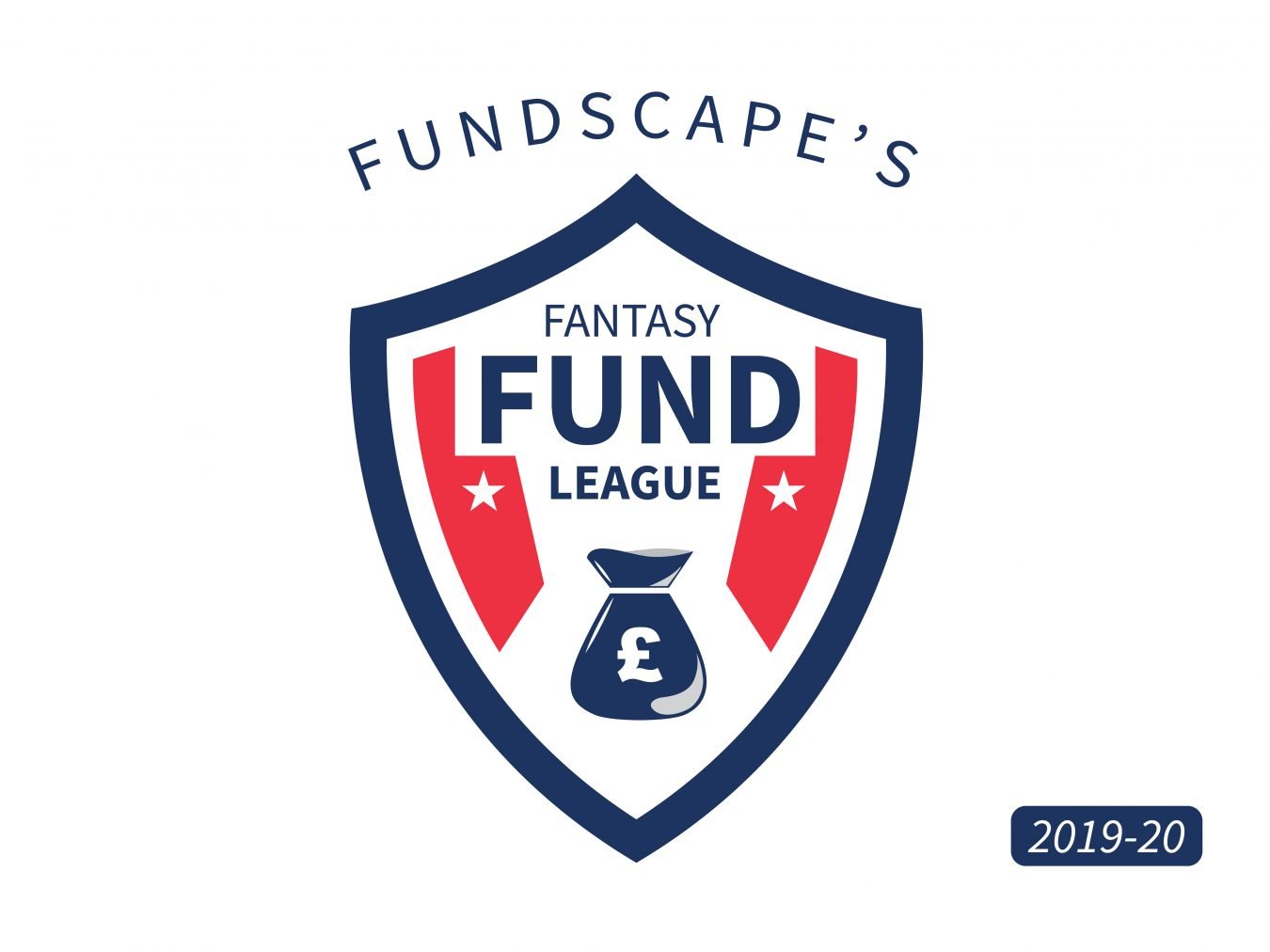 We’re midway through the Fundscape Fantasy Fund League so here’s a quick update on our teams are doing as at June 2019. To remind you, this experiment is about the Fundscape team gaining insight into fund selection, and learning about investments and the impact of market conditions in real time.

The Fundscape Fantasy Fund League (FFFL) started on 15th January hot on the heels of Q4’s stock-market correction and when funds were close to the bottom of the market. Since then, markets have skyrocketed and some of the teams with the riskiest investments such as emerging markets, tech and biotech have done better than others.

Carrie’s Diamonds is a case in point. Carrie picked the controversial ETFMG Alternative Harvest ETF, which used to be known as the Tierra XP Latin America Real Estate ETF. In December 2017 this unpopular ETF switched its focus to companies primarily engaged in the legal production and distribution of cannabis-related (cannabinoid) products for medical or non-medical purposes.

That change in focus brought a huge influx of investors hoping to cash in on rocketing demand for cannabinoid products. A strong initial performance propelled Carrie’s Diamonds to the top of the table, but the volatile and unpredictable nature of the legal cannabis market meant that by the end of June it had fallen back down to earth and Carrie was in 12th place.

The US-China stand-off led to another mini rout in May and teams with exposure to China suffered disproportionately. Only the W.Underdog portfolio saw assets rise in May with the Lindsell Train Global Equity fund helping it to buck the trend.  Markets recovered in June and W.Underdog continued to climb the league table thanks to the BlackRock Gold & General fund and a strong rise in the price of gold in late June.

The top team at the half-time interval was Ocean’s 5 run by the Doc (Dr Tim Burrows), which was predominantly invested in global equity and UK equity funds including Evenlode Global Income, Lindsell Train UK Equity and Fundsmith Equity. It’s worth noting that two of them have come under greater scrutiny since the Woodford incident so it will be interesting to see how they perform for the rest of the year.

Down in the dumps

Floundering at the bottom of the league was Holly’s Hotties portfolio which was affected by the Woodford Equity Income fund. It had suffered a prolonged period of poor performance culminating in the fund being gated in early June and has been red carded for the foreseeable future.

At the end of Q119, the Alphajax team was in pole position but fell to 7th place over the quarter. China was behind a big portfolio dip in May and his Cyber Security ETF has been trending downwards since peaking in April. However, the manager (Guy Molcho), is still confident that he has a winning combination. He is investing for the future and banking on long-term demand and growth in cyber security and digital health sectors.

The Hot Stocks team run by Aussie marketing manager, Jack Creswell, is also heavily exposed to China and Emerging Markets but Jack went in big Pictet’s Greater China fund and it’s paid off, but will it last?