Europe – brands get the bread 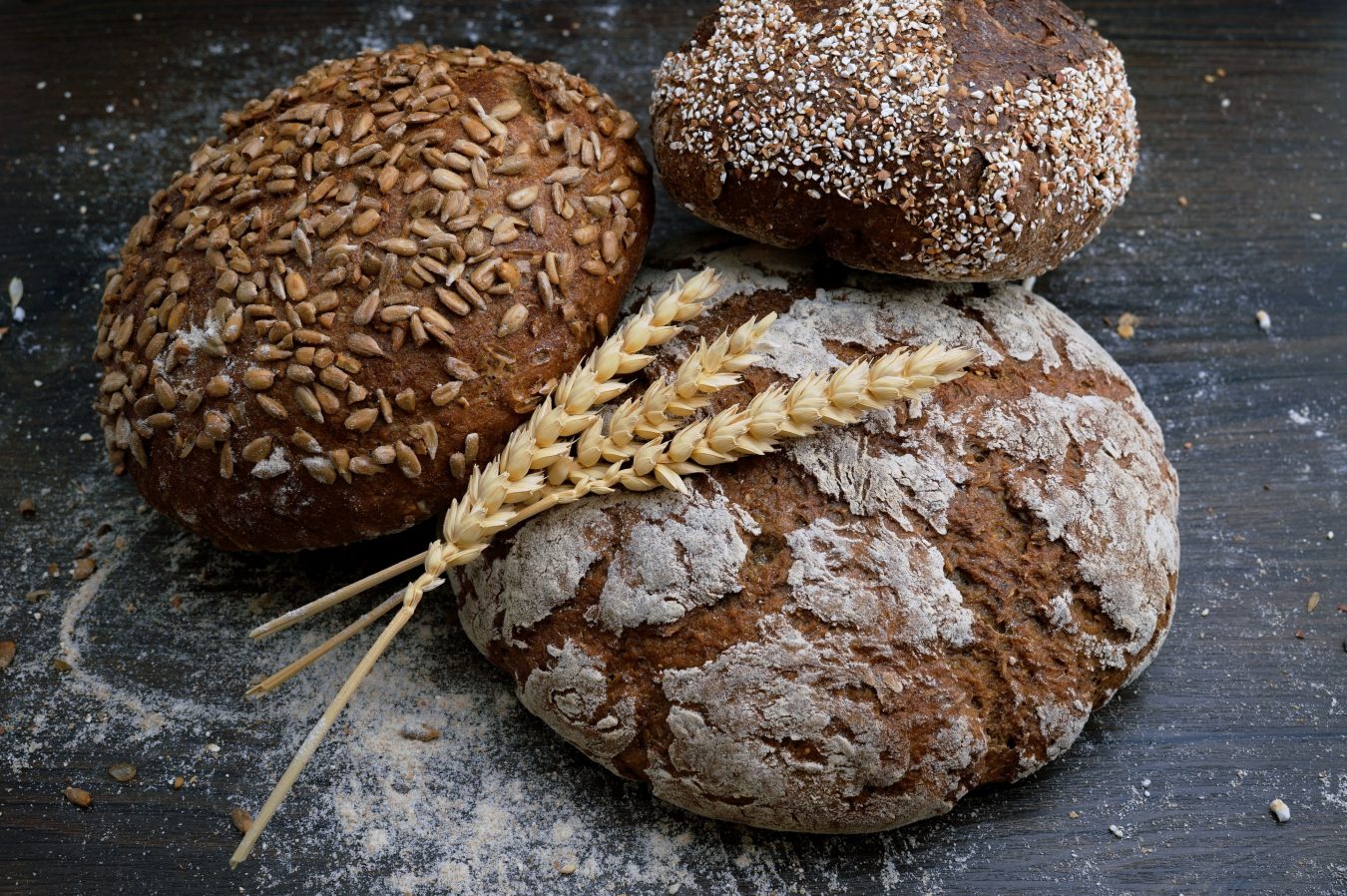 04 Dec Europe – brands get the bread

Our Gatekeeper series continues with a review of the Europe ex-UK sector.

At the close of Q3 2017, the UK retail investment industry is riding the crest of a sales wave, with over £33bn of sales during 2017.  We’ve seen the six highest-selling months on record, and this year has already become the best ever with net retail sales of almost £34bn at the end of September.

While 2017 was dominated by net sales of Absolute Return and Strategic Bond, investors focused on Equities seem to have developed a taste for Europe in 2017 – even if voters didn’t.

Fund selectors’ favourites in this sector are dominated by Jupiter European (23 picks), Columbia Threadneedle European Select (18) and Crux European Special Situations (15). With over £10bn assets between them, these three large-cap focused mega-funds have become brands in their own right, and can sustain sales even through periods of relative underperformance.

The funds are benchmarked against the large-cap dominated FTSE World Europe ex UK; at the end of Q3 the index had produced 14%, almost double the returns of UK equities.  The favourites’ common emphasis on Industrials produced superior returns of 22%, 17% and 19% respectively.

However, there is more to a market than its largest companies, or a single sector.  Managers who accessed the broader market gained in particular due to small-cap exposure. As an example, Marlborough’s £300m European Multi-Cap Income fund has continued its remarkable performance since David Walton took over the fund four years ago.

With almost 50% of the fund currently invested in smaller companies, performance in 2017 has returned over 23% to investors.  And since Walton took over the fund, it has delivered a 116% return, versus 53% for the Vanguard Developed Europe ex-UK Index fund, and 40-55% more than the three favourites. Despite this outstanding record, the fund still only appears on three lists. It is perhaps a shame that brand power continues to dominate adviser thinking.