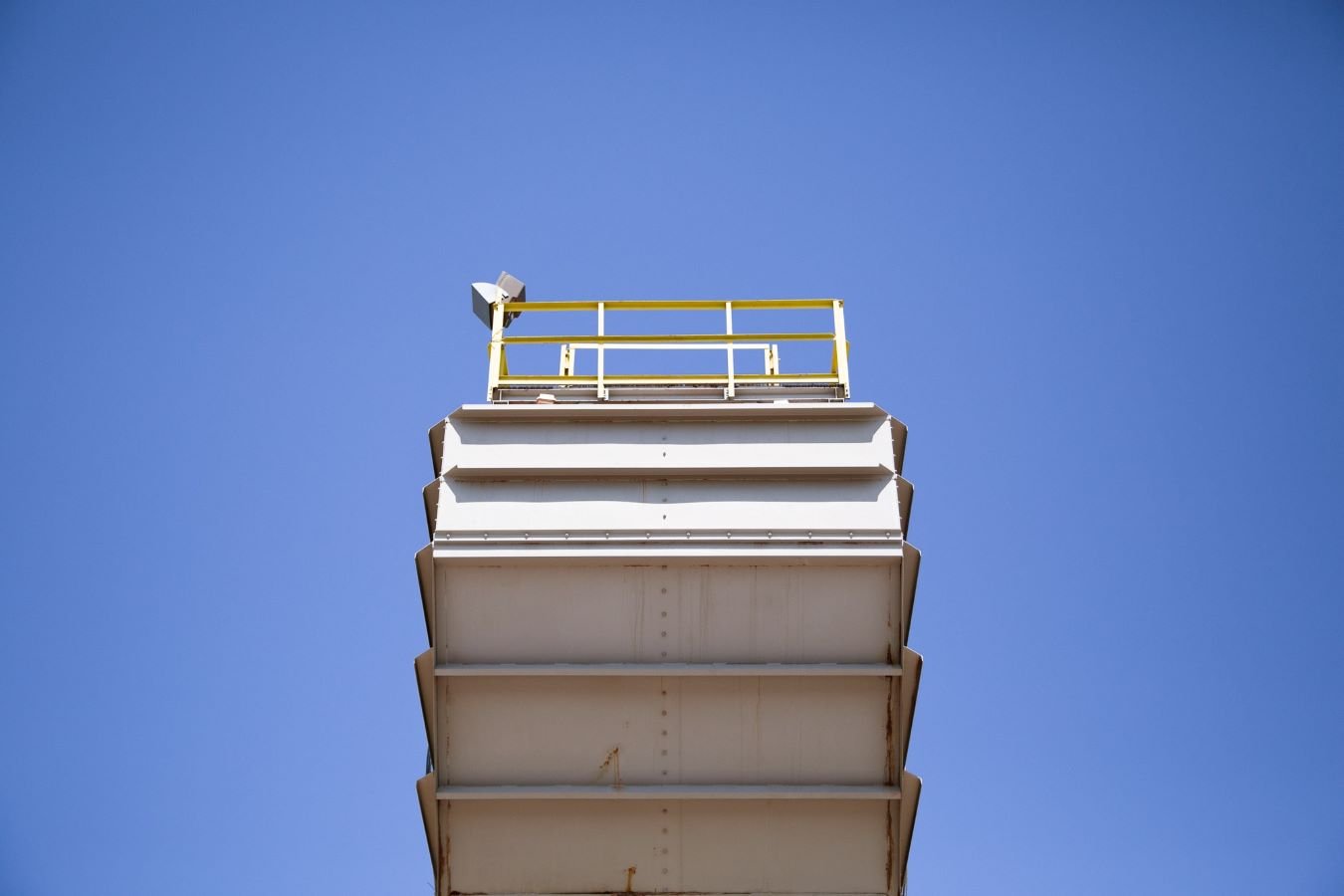 Posted at 15:00h in Blog by Bella Caridade-Ferreira

Alliance Trust was saved from a fate worse than death when it was sold to Interactive Investor, a D2C platform, last year. Ever since, the industry has been wondering whether Interactive Investor would move into the advised platform arena or stick to its knitting. The wondering is finally over as it was announced that Embark is buying the adviser platform.

Having broken the story in the Q219 Platform report published in August, this was old news to Fundscape. When I discussed Alliance Trust’s poor re-platforming record, Phil Smith, CEO of Embark, shrugged his shoulders, pointing out the many sipps and platforms that had been acquired and folded into the Embark family. Given the industry’s less than perfect re-platforming record and the number of re-platforming horror stories in the market, some may see his confidence as hubris.

But Smith has big ambitions in the platform arena and has long seen it as an industry ripe for disruption. He set about it in a circuitous fashion, acquiring various businesses and piecing them together. It was a while before other platforms realised that Embark had all the necessary bits to stitch together a platform.

What went wrong at Alliance Trust?

Alliance Trust already had two platforms on different technologies, the original direct platform and the adviser platform, which it was planning to migrate to a GBST-powered platform when it naively acquired the Stocktrade platform in May 2016. The acquisition proved to be its undoing. Stocktrade was powered by Figaro, thus giving Alliance Trust three technology stacks to incorporate into one at a time when it was already struggling to bring the two platforms onto the same technology.

Three factors hampered Alliance Trust. The first was that it underestimated the sheer scale and complexity of the overall re-platforming project. Incorporating some of Stocktrade’s functionality proved to be a particular challenge, for example. Stocktrade’s on-the-fly intradray trading could not be easily replicated on GBST, although this and other complex issues were eventually resolved, but at significant cost and delay. 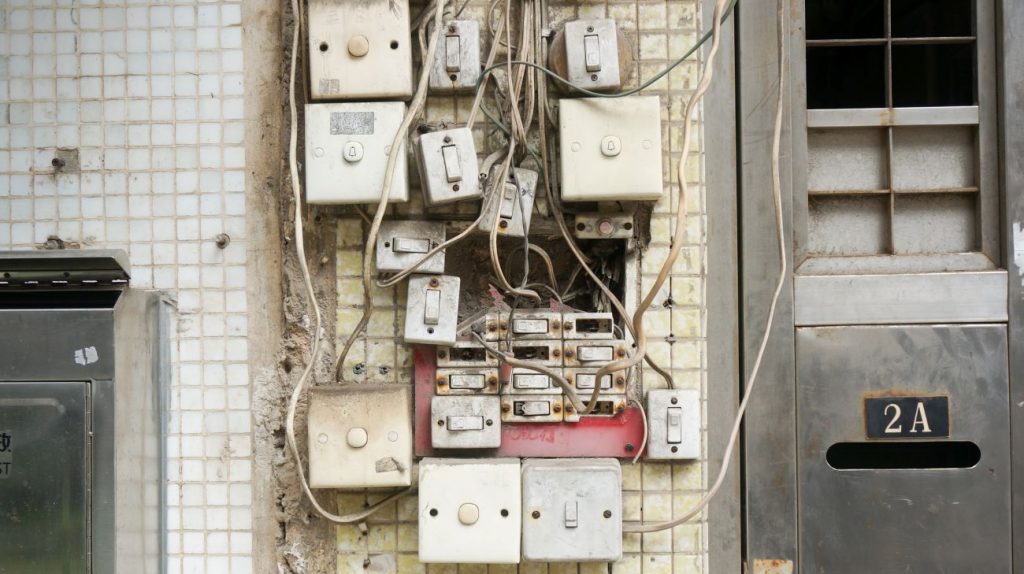 But in an effort to keep costs down, Alliance Trust prematurely closed Stocktrade’s Edinburgh operations and moved them to Dundee, resulting in the loss of a significant number of experienced staff who did not want to relocate. Dundee staff, however, were unfamiliar with the Stocktrade system, leading to substantial errors and a rapidly growing backlog of work. Overwhelmed by the lack of experienced staff and the sheer volume of work, service levels suffered and frustrated by the lack of progress and delays, advisers began voting with their feet.

Costs quickly spiralled and in its 2017 results, reported in March 2018, the trust reported that the platform recorded a loss of of £6.1m, of which £3m was spent stabilising the platform. The trust also wrote down the Strocktrade investment by £13.2m, wiping out the  value of its £14m purchase. As a result, the operating loss for Alliance Trust Savings spiralled to £19.3m for 2017, and to reflect this poor financial performance, the board wrote down the platform’s valuation by £24m to £38m.

Its fate was sealed.

Fees are exceptionally low and although it’s built on FNZ technology, Embark sees itself as a platform for platforms, working closely with financial advice firms and wealth managers to deliver competitively priced solutions. But how seamless and streamlined the platform is, remains to be seen. To bring all the disparate parts together, would require large-scale intervention by FNZ.

The technology and the strategy of working closely with adviser and wealth manager firms is an approach that has FNZ’s full backing since it is now a somewhat controversial Embark shareholder with a 9% stake. Controversial because FNZ supports a large number of platforms in the UK and this will be seen as a technology  house fishing in the same pond as its clients. Phil Smith also runs a very tight ship keeping spend to a minimum, so it wouldn’t surprise us if FNZ acquired the stake in exchange for software at cut-price rates.

Embark’s other controversial shareholder is John Duffield, maverick founder of Jupiter Fund Management, which he sold to Commerzbank. He fell out with his paymasters and founded New Star AM, a company that was initially successful, but eventually flew too close to the sun. The credit crunch forced him to decide whether to let the banks take over or sell to Henderson Global Investors. He chose the latter.

Famous for his temper and corrosive tongue, Duffield has been below the radar since 2001. He set up Brompton Asset Management but it isn’t a repeat of his previous businesses — its funds perform fairly well but charges are on the high side. Instead, Duffield appears to be focused on investing in businesses that have the potential to disrupt the industry.

Richard Wohanka, formerly CEO of Fortis Investments, was another major shareholder with a 42% stake in the Embark group. In the summer, shareholders sold 39% of their shares to BlackRock, Legg Mason and Merian Chrysalis, a Merian investment trust. The investments raised some £39.4m, giving Embark a war-chest with which to streamline technology and make further acquisitions. Alliance Trust was the first but there are likely to be more.

Embark has big ambitions. Across all its businesses, it has £15bn under administration, but the platform is far smaller (the various parts are not as fully integrated as one would like or expect — something FNZ is going to help with?). The Alliance Trust acquisition takes it a step closer to its ambition of £50bn under administration in the next three years and the new wodge of cash will underpin more aggressive growth. Naked ambition and determination to grow quickly suggests Embark is looking to go public in the next couple of years. Our money is on as early as H1 2020.