Posted at 11:30h in Blog by Bella Caridade-Ferreira 0 Comments
0 Likes 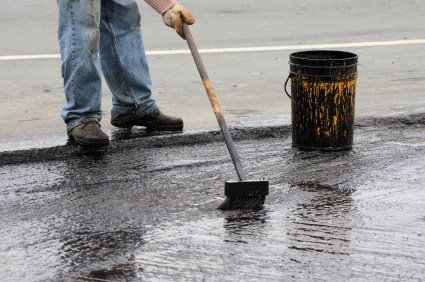 Although June and July were stonkingly good months for global equity, we haven’t lost sight of the fact that the Targeted Absolute Return (TAR) sector had the highest net sales figure for the first six months of the year.

In fact TAR funds have consistently topped the sales charts since 2016 and it’s not hard to understand why – an objective (but not a promise) to deliver positive returns in all market conditions is appealing in volatile market conditions. Intermittent price falls on the FTSE All-Share index over 2014 and 2015 will have unnerved investors. Since early 2016, however, the UK’s main reference index has returned investors almost 37% compared to around 5% from the average TAR fund.

Tarred with the same brush

As the sector average shows, investors aren’t looking for action in this asset class. But while the aim is to deliver positive returns in all market conditions, implying attractive, safer opportunities for more cautious investors, you can’t tar all the TARs with the same brush — the variation in returns across the sector’s constituent funds are staggering and shouldn’t be ignored. While one cautious investor’s favourite, the Strategic Bond sector, had a modest 12% performance difference between the top and bottom funds so far in 2017, The TAR sector was like the Wild West in comparison, with a massive 27% between top and bottom funds.

The leader is Polar Capital’s Guy Rushton delivering over 23% return in 2017 from his UK Absolute Equity fund – more than four times the return on UK Equities*.  An out and out long-short equity fund coming up to its three-year anniversary, with no presence on our lists this looks like one to watch. However, with volatility higher than the All-Share index, the fund is certainly not a bond proxy.

A similar strategy is adopted by City Financial within their Absolute Equity fund, producing over 17% in six months. This fund does have four appearances on our lists; however, the annualised volatility of both the Polar Capital and City Financial Absolute Return funds is more than five times that of the sector average, and more akin to an equity fund. Considering the 3m LIBOR is both funds’ benchmark they might be better considered wolves in sheep’s clothing.

Leaders of the pack

Of the 117 funds in the TAR sector, the Gatekeeper lists include 50 funds with a total of 186 picks between them. Five funds account for a third of those appearances (Newton Real Return, Old Mutual GEAR, Henderson UK Absolute Return, SL GARS and Jupiter Absolute Return — find more here).  Newton Real Return fund is the leader in this group, delivering a closer-to-benchmark 3% return, still in excess of Cash and the sector average. All five of these funds have risk levels equivalent to a DT risk level of between 1 and 3.

It looks as though the leading players are doing what they say on the tin.