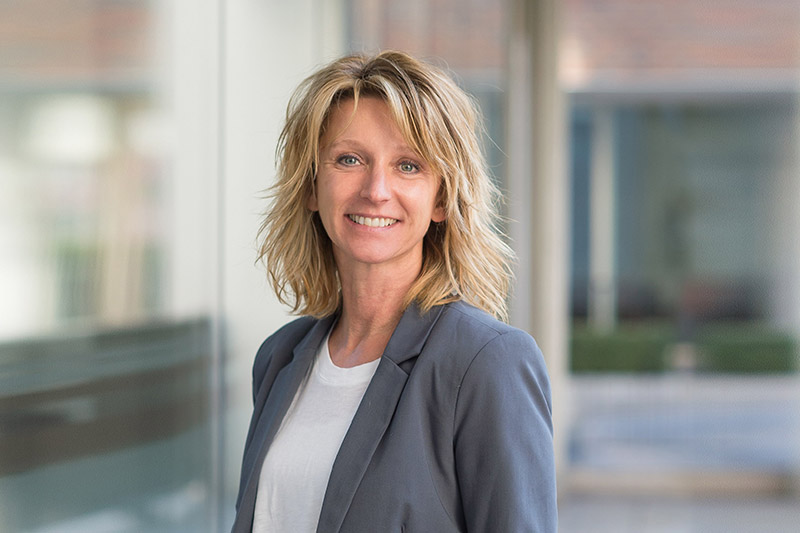 Line (pronounced Lee-nah) left Denmark on a gap year 25 years ago and still hasn’t gone home. Her last stop was Luxembourg and finding it a fun place to live (who knew?) she spent the next few years honing her fund skills at Flemings (she knows a thing or two about sicavs).

She eventually moving to London in 2000 where she worked as a research analyst for Lipper until 2011 when she left to retrain as a traditional furniture upholsterer.

Line joined Fundscape in January 2017. She likes spending time with her family, lots of strong G&Ts, DIY and Matt Damon. Not necessarily in that order either.